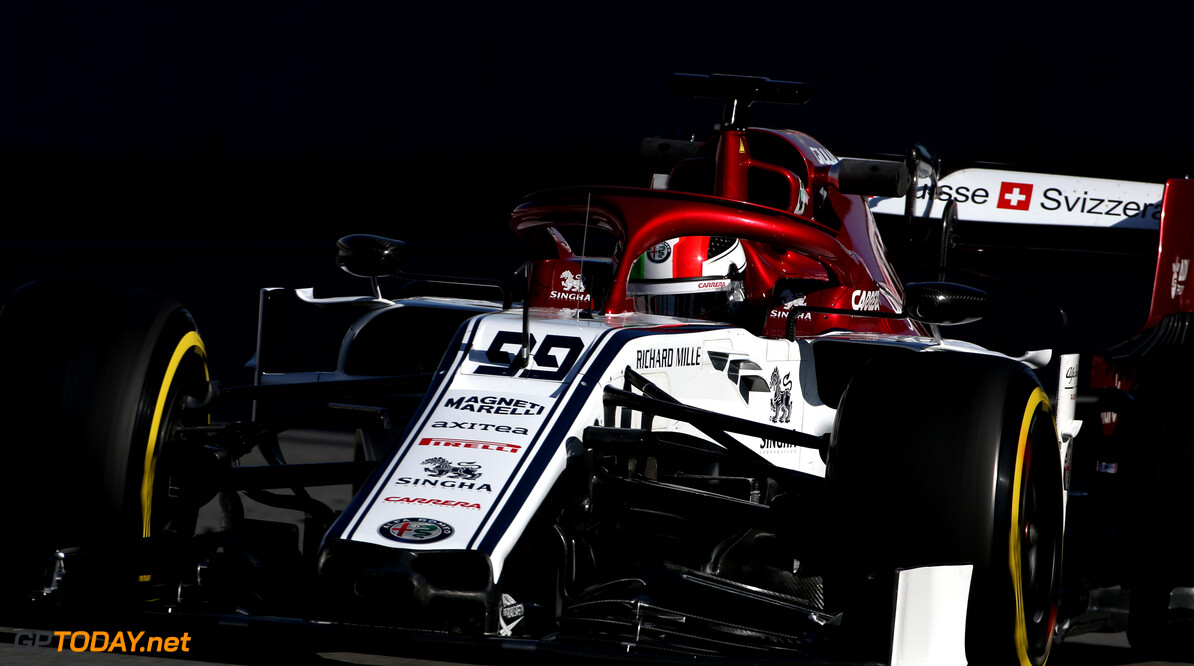 Antonio Giovinazzi says that the Alfa Romeo team is much more motivated than it was when he made his F1 debut in 2017.

The Italian raced at the opening two Grands Prix of the 2017 season, replacing an injured Pascal Wehrlein at Sauber. Last year, the HInwil based squad took on Alfa Romeo as its title sponsor, before it was fully renamed Alfa Romeo Racing for the 2019 campaign.

The team enjoyed a successful season in 2018, progressing strongly throughout the year to finish eighth in the constructors' standings. Giovinazzi believes that the 2018 season, coupled with the squad's revised line-up, makes it much more motivated for the season ahead.

"The team is the same, the people are the same as 2017, so now the only change is the name," he said. "But so far, I have seen that there is more motivation within the team than in 2017. Already from last year, they got a good result which was good for the team.

"They have new drivers, Kimi [Raikkonen] is a world champion, so the motivation is really high. It's good to see from my view."

Tuesday marked Giovinazzi's penultimate day in the car before his final outing on Thursday. Speaking about his expectations for his last test day before Melbourne, Giovinazzi said that he and team will simply push to improve the car.