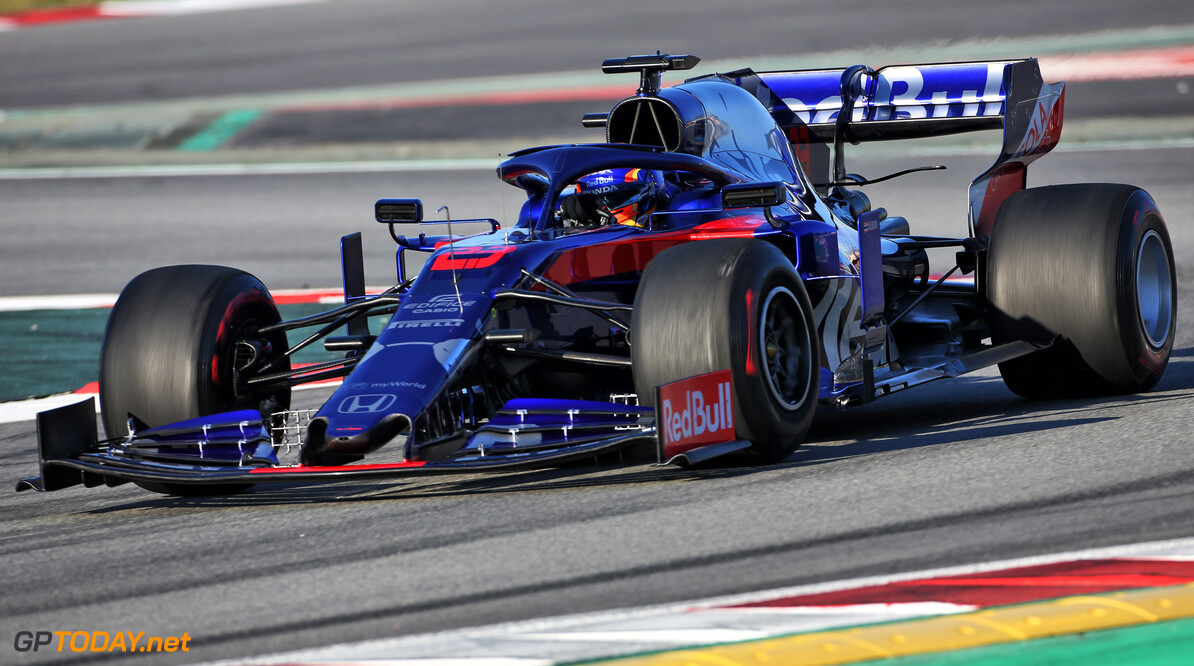 Albon working on getting comfortable at high speed

Alexander Albon says that he is working on getting comfortable at high speeds as he eases into his Formula 1 career.

The Thai-British driver makes his F1 debut with Toro Rosso this year, and now has three days of pre-season testing experience under his belt.

Albon set 103 laps on Tuesday, the penultimate day of his test outings, as he steps into the car for the final time before Melbourne on Thursday. The 22-year-old is still finding time as he learns, pointing out that finding comfort in race trim at high speed is his current key focus area.

"I'm getting comfortable with the high speed, especially in race management," he said. "There's a balance between pushing and not pushing. It's easier when you're going for a push lap then when you're just ragged.

"When it comes to race pace, not under or over saving, that's the main area I want to work on as well as getting in the rhythm and getting up to speed quickly. It's nice here, I have all these days, all the tyres to build up to it but in Q1, you got to be there from the first lap."

Speaking about the Pirelli tyres, Albon says that learning how to manage them isn't such an issue as he has experience from the junior formulae, but says that the increased grip is his main issue with them.

"People forget that in Formula 1, you do a lot of laps compared to Formula 2," he said. "So in one day, 103-odd laps speeds you up quite quickly. I wouldn't say it's a big learning curve, but the first thing which is comfortable is being on the same tyres, being on Pirellis, being able to understand that tyre, that's the main thing for a driver to get used to.

"But doing F3 and F2, understanding the tyre isn't that difficult, it's learning the grip. Braking wise, power wise, it's not massively 'hold on, what's this?'."