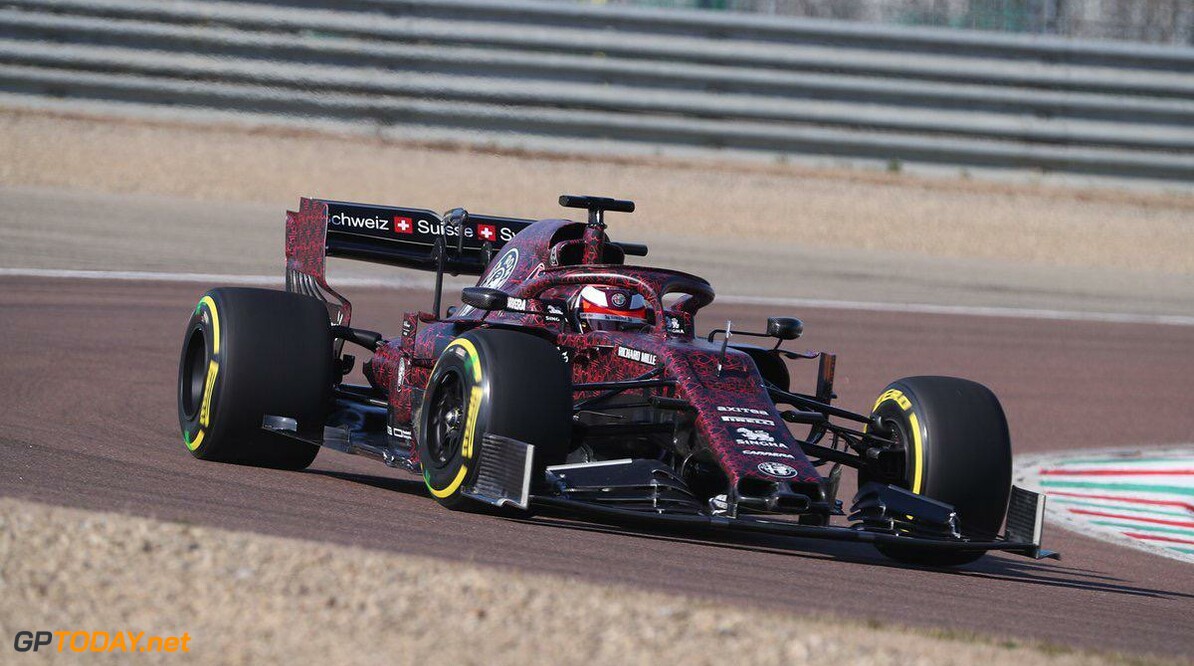 The first images of the 2019 Alfa Romeo Formula 1 car have appeared online as the team conducts a shakedown at Fiorano.

The Italian manufacturer returns to F1 as a full-time manufacturer, taking over the Sauber outfit. Last year, it acted as the Hinwil outfit's title sponsor, which saw the team change up its livery to Alfa's traditional red and white colours.

This year, it has brought in 2007 world champion Kimi Raikkonen, who spent the last five years racing at Ferrari. The Finn will be joined by Italian Antonio Giovinazzi who has two Grand Prix starts to his name, having raced for Sauber at the opening two races of the 2017 season.

The new Alfa Romeo car appears to have a uniquely designed front wing. Rumours from Italy previously stated that the new car would have a radical and distinctive design as it targets to climb up F1's competitive ladder.

Last year, Sauber started the year towards the back of the field, but successfully developed the car throughout the season to end up as arguably the fourth strongest team.

Alfa Romeo will formally launch the car in the Barcelona pitlane next Monday, 40 minutes before the first green flag of pre-season testing is waved. 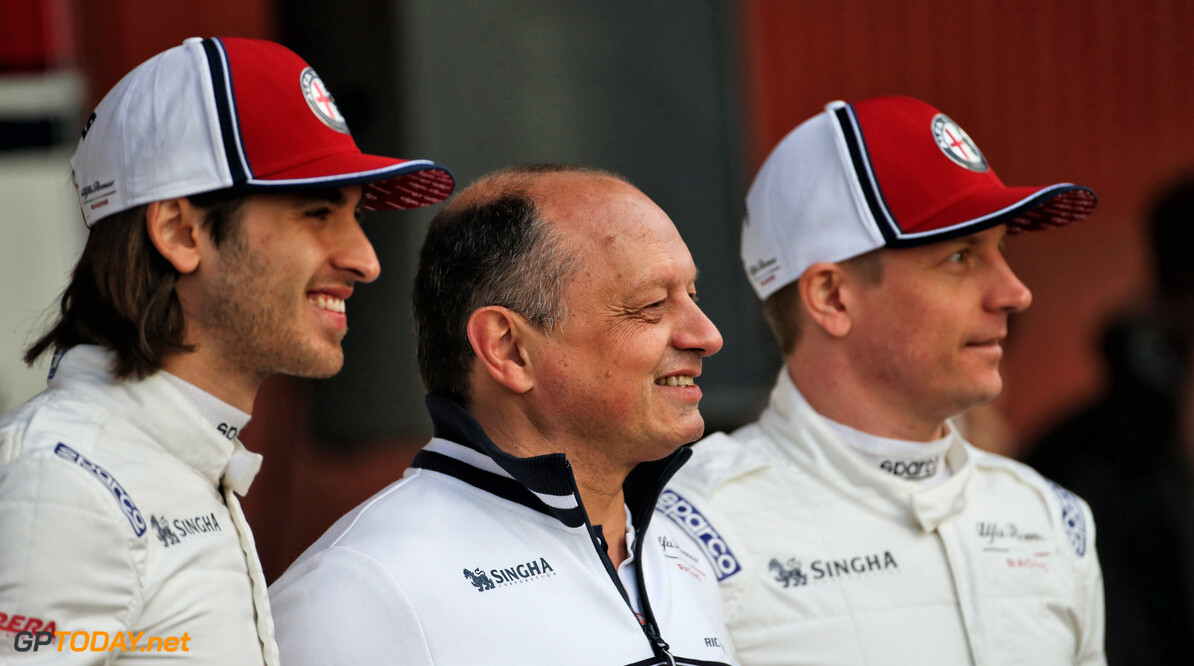 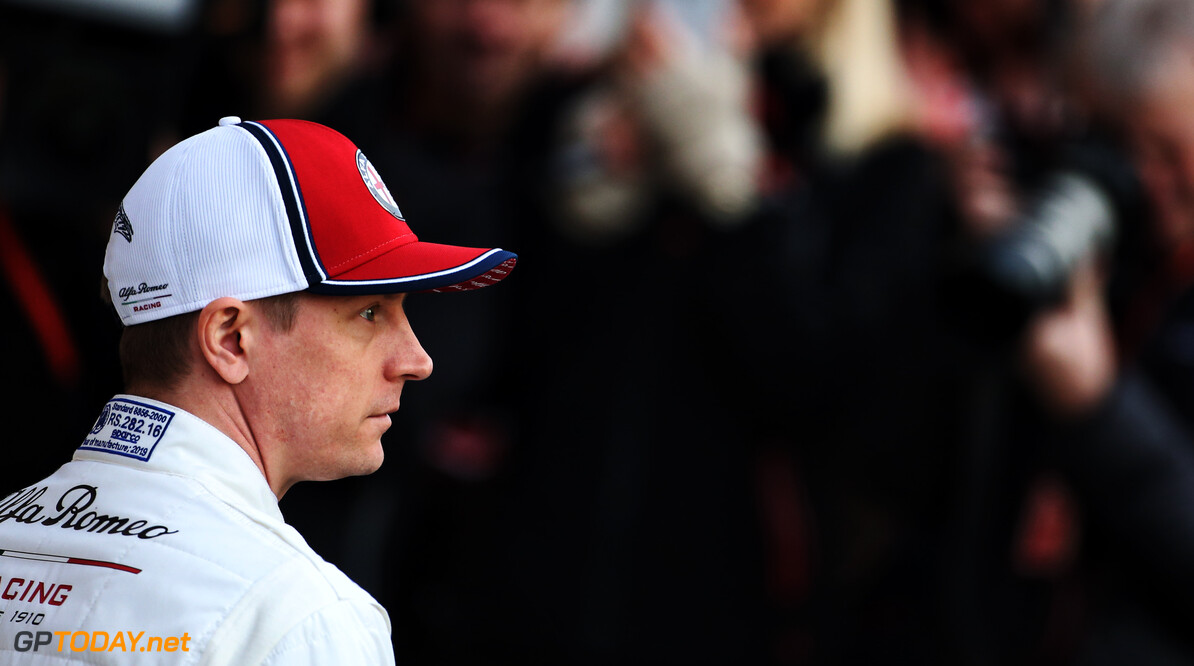 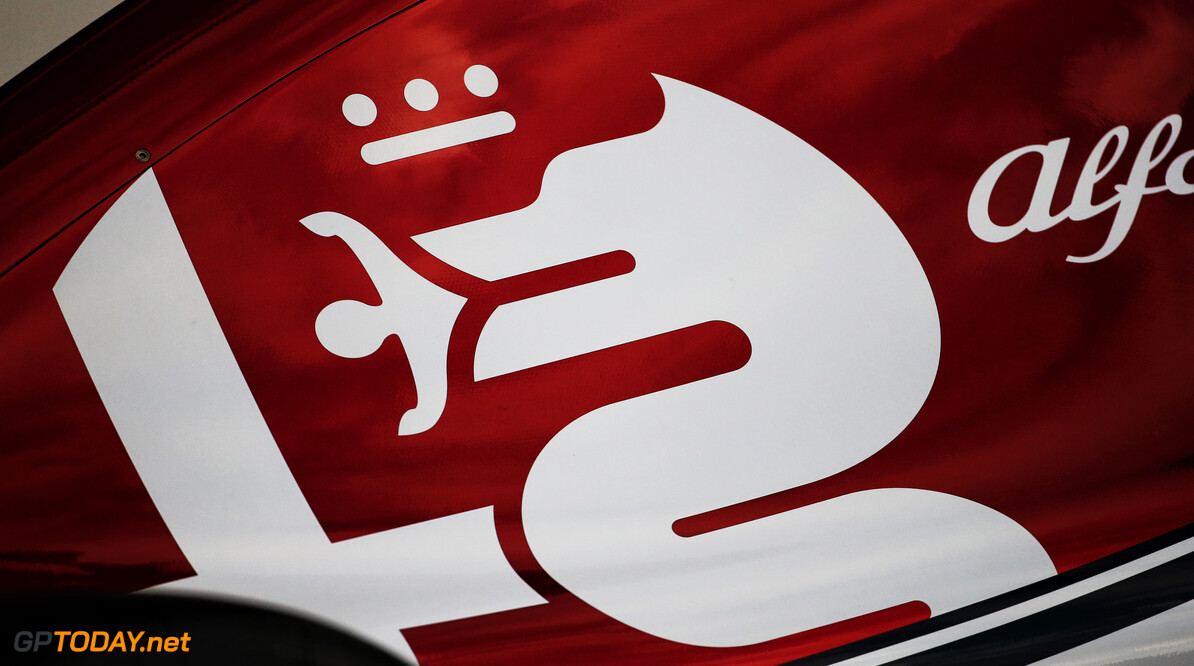 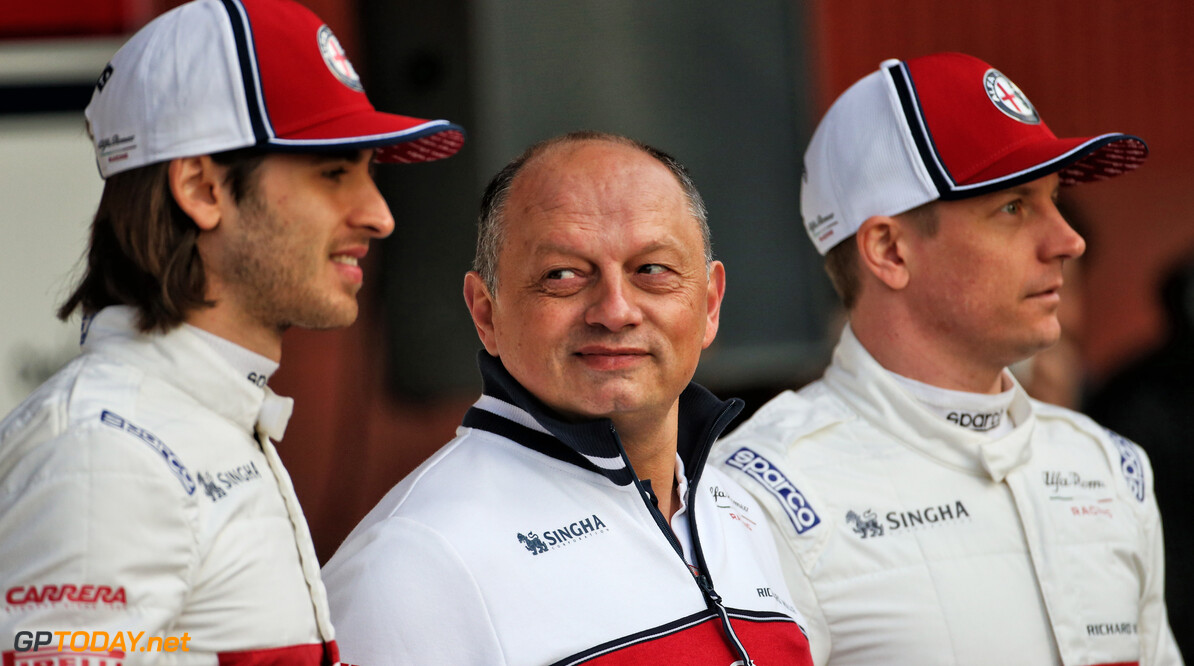 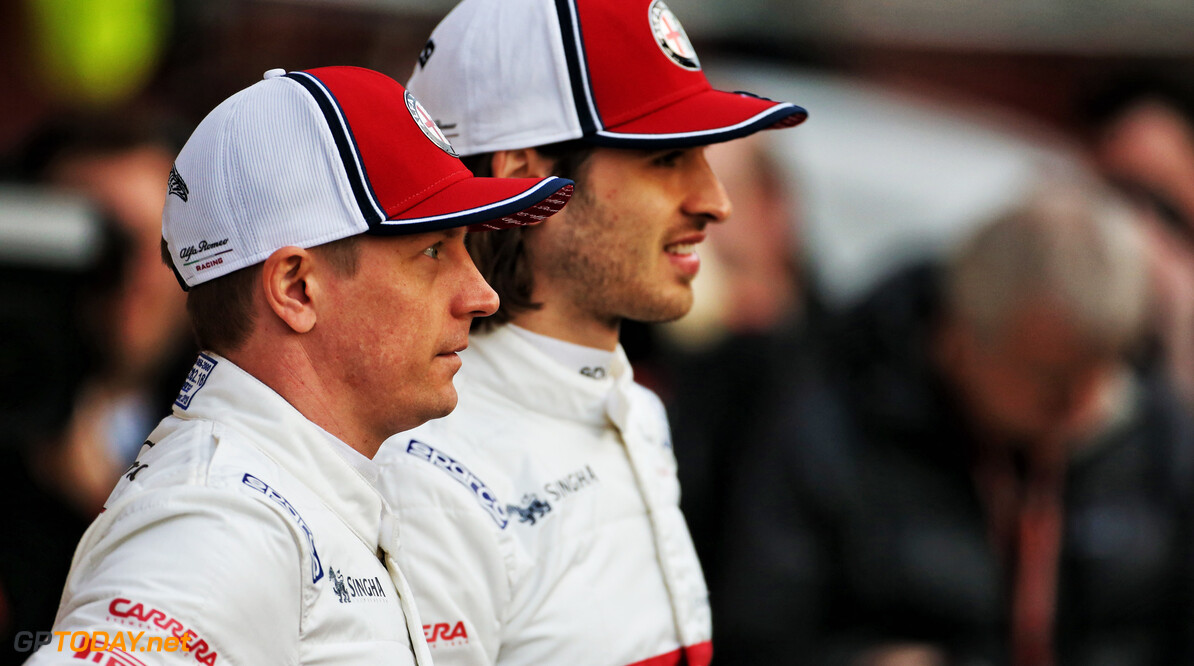 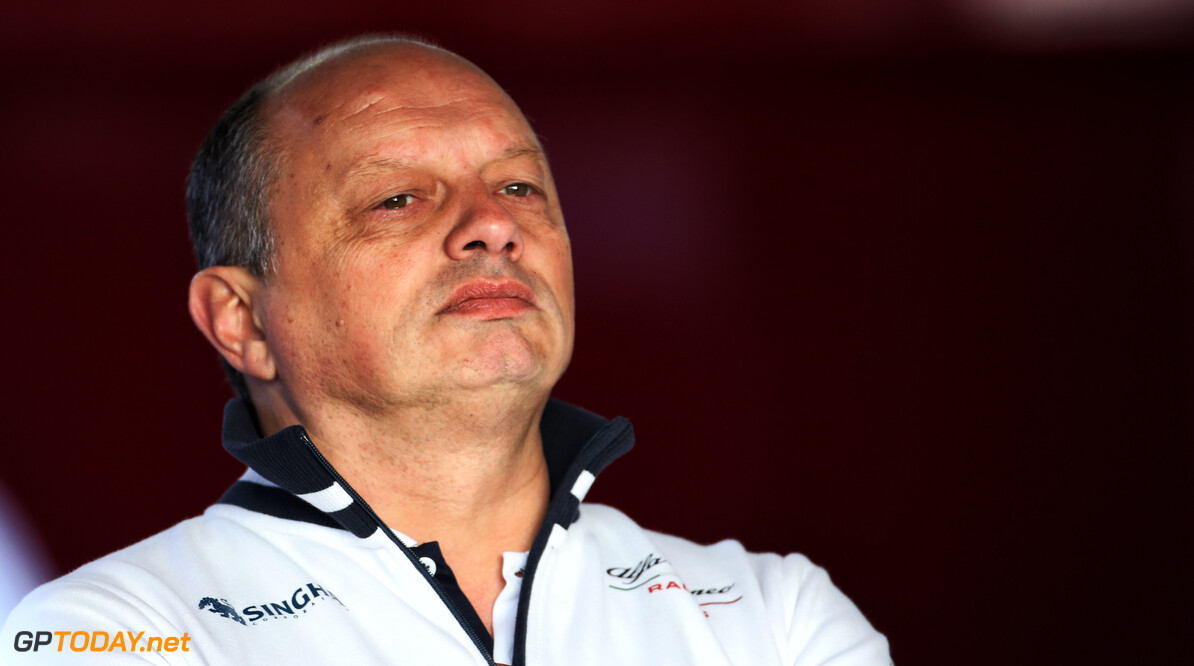 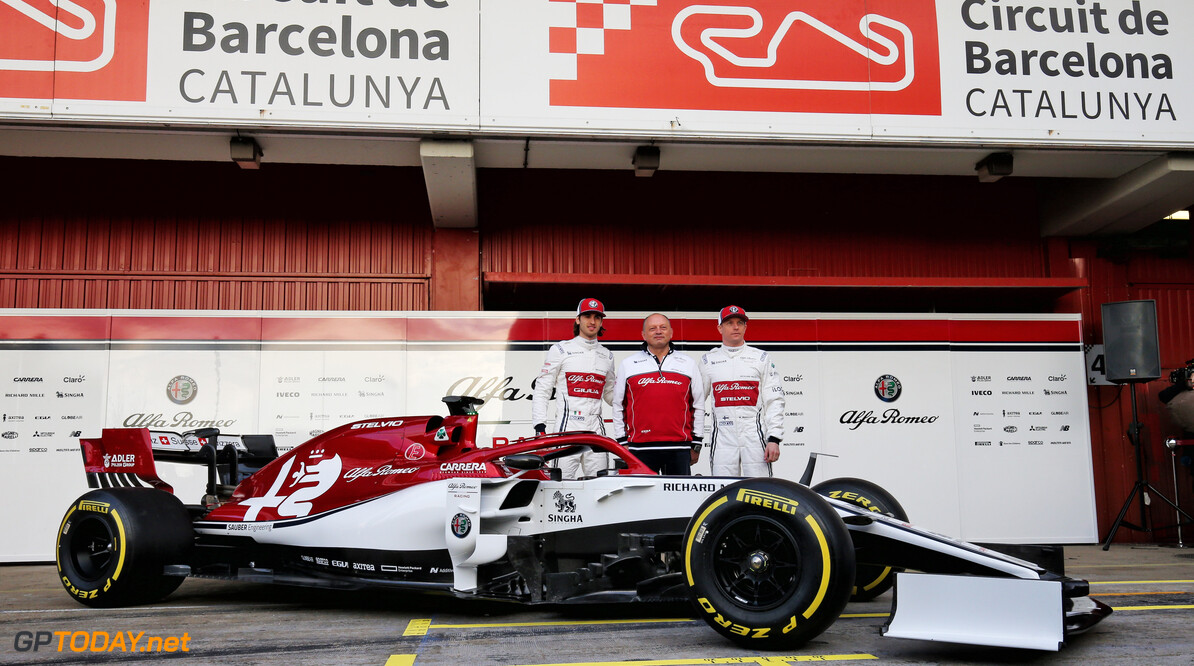 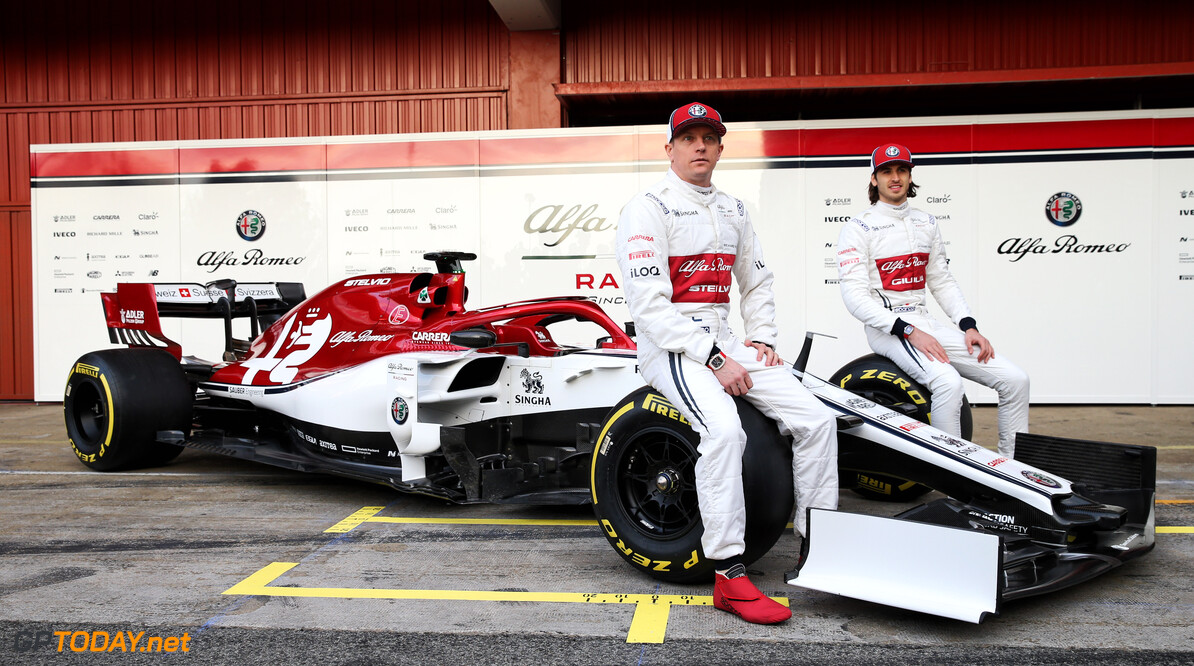 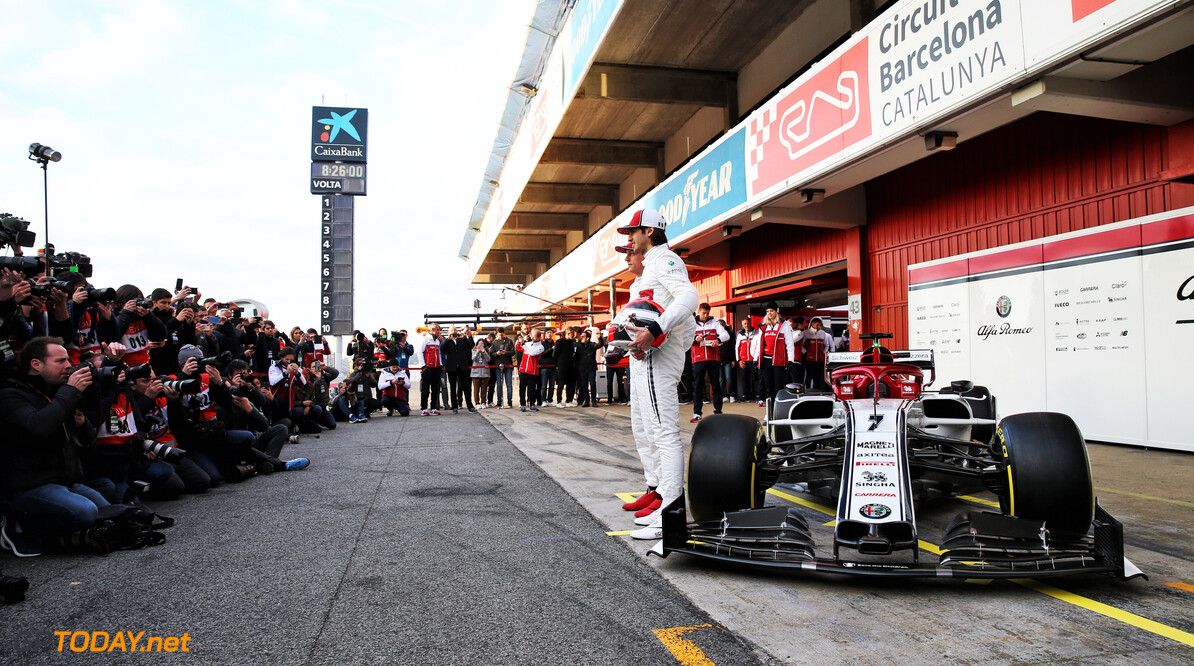 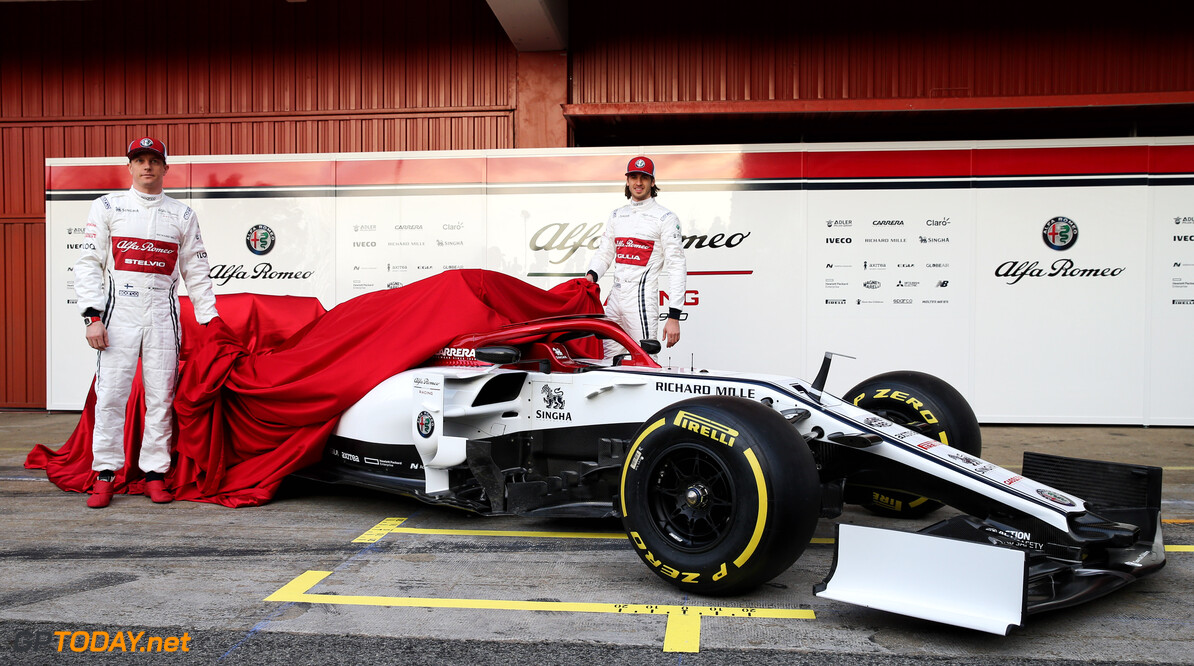