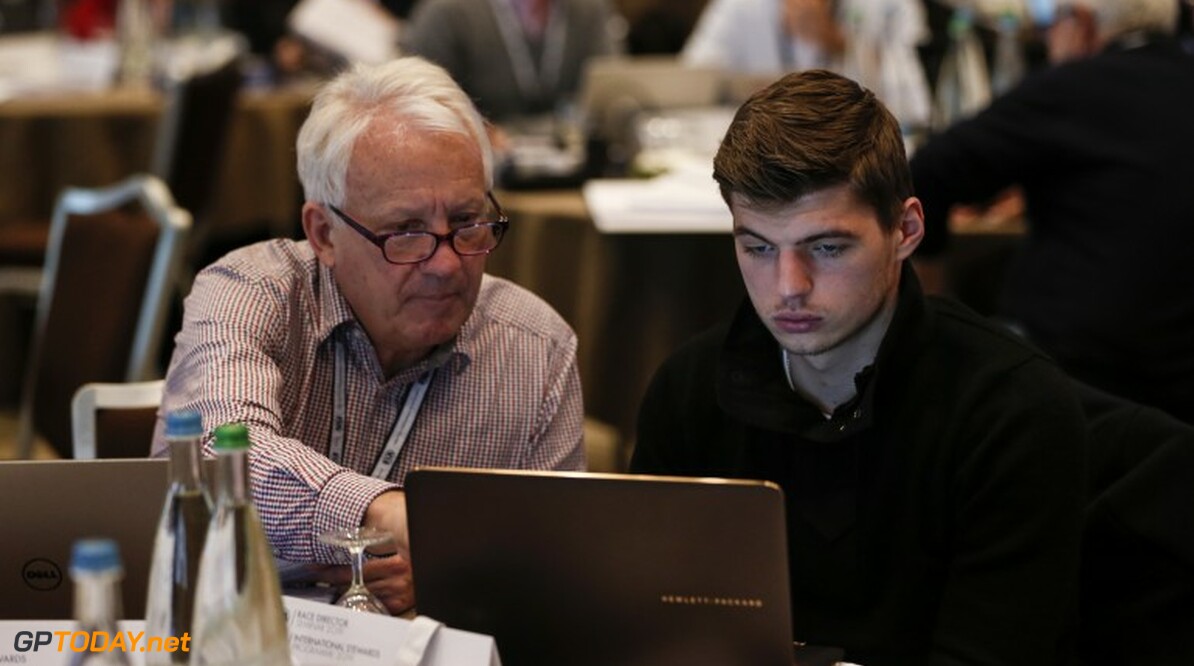 Max Verstappen has completed the second day of his public service that he received following the Brazilian Grand Prix last year. The Dutchman spent Sunday in Geneva, working at the 2019 FIA International Stewards Programme.

Verstappen was handed two days of public service after he pushed Esteban Ocon several times following the conclusion of the race at Interlagos. Verstappen was upset after he and Ocon clashed on track when the former was leading the Grand Prix.

Verstappen lost the race due to the incident, with eventual winner Lewis Hamilton overtaking Verstappen while he recovered from the crash.

Red Bull will launch its 2019 car on Wednesday, February 13th. This season Verstappen is joined at the energy drink team by Pierre Gasly following Daniel Ricciardo's departure to Renault. 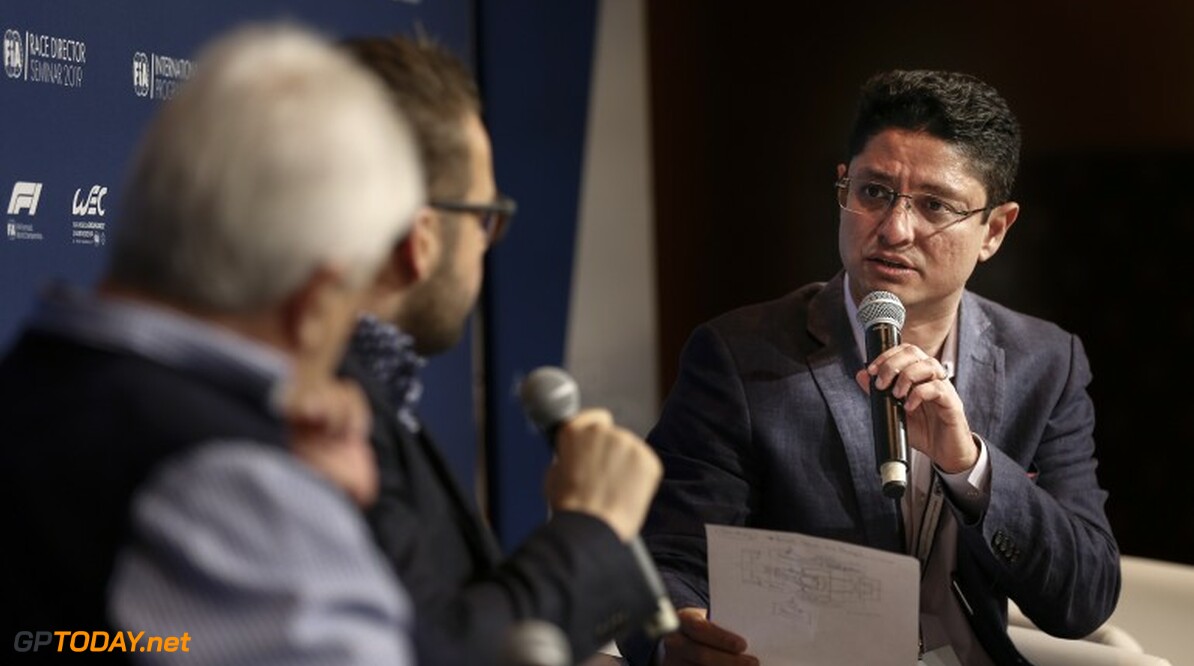 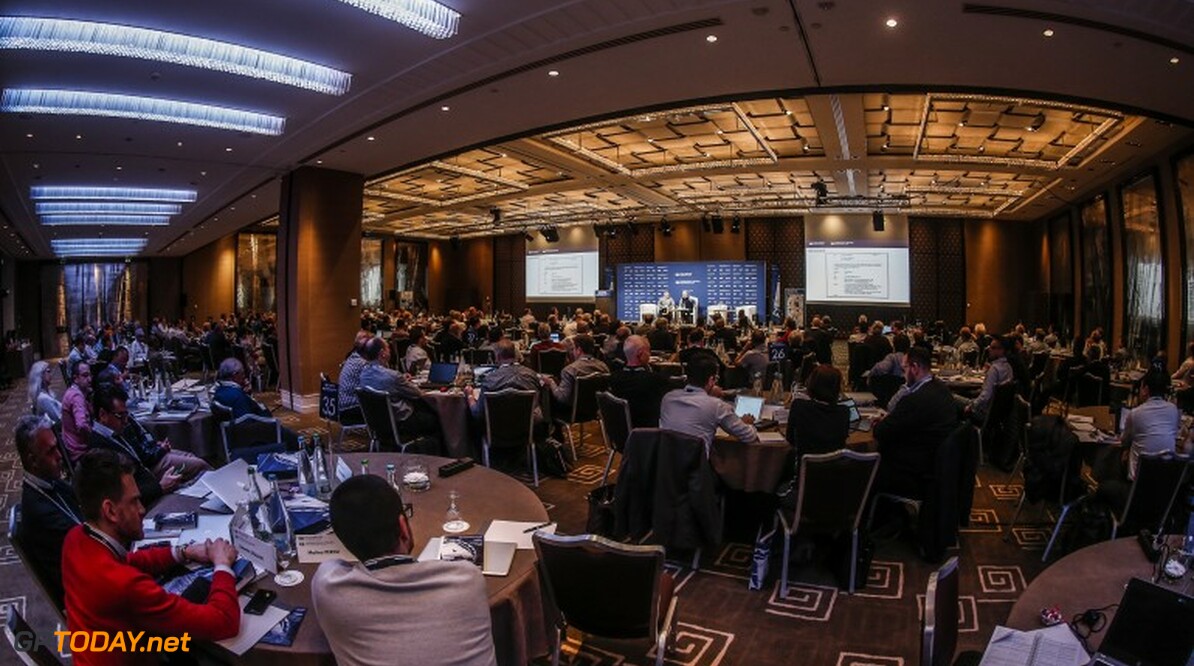 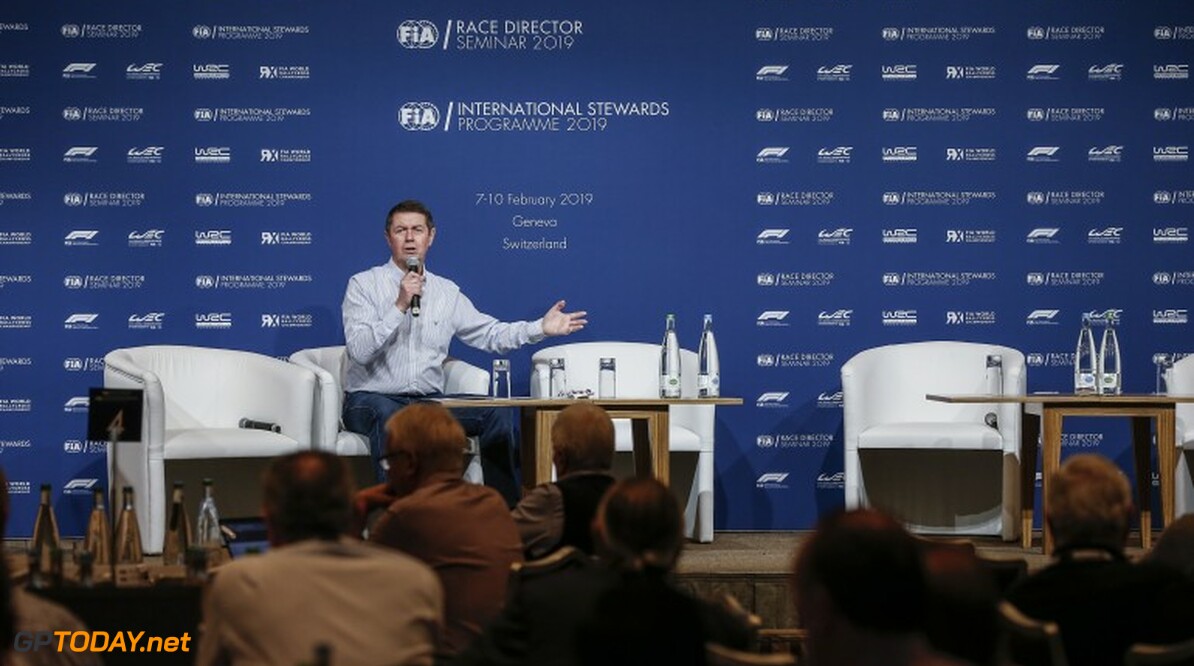 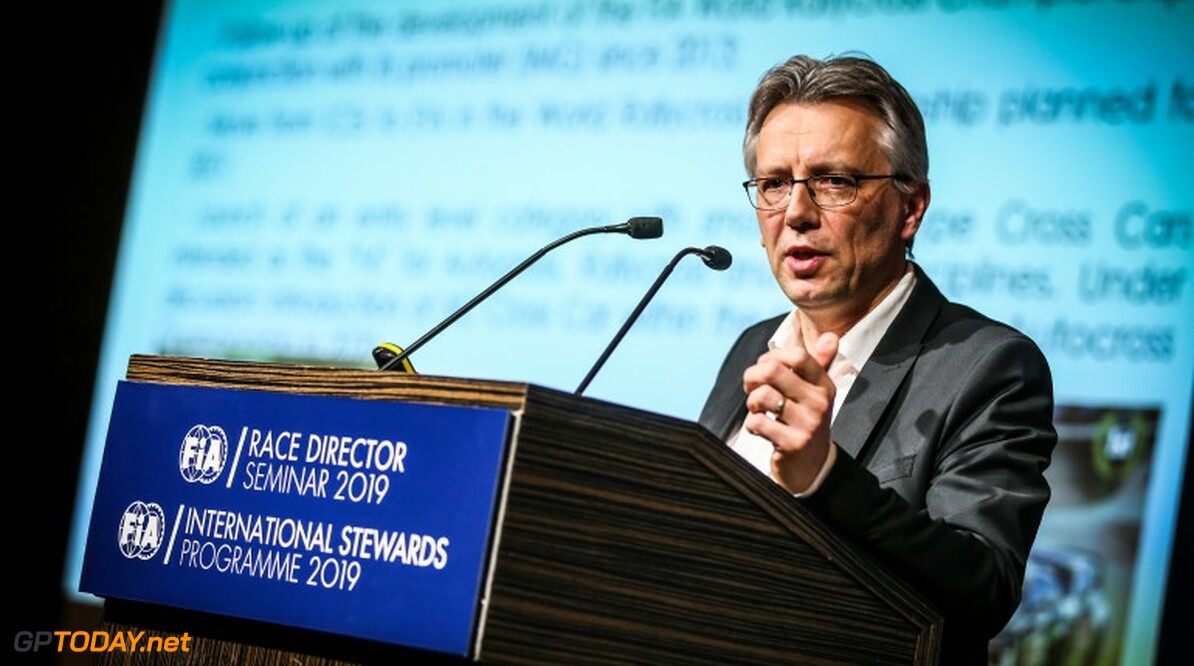 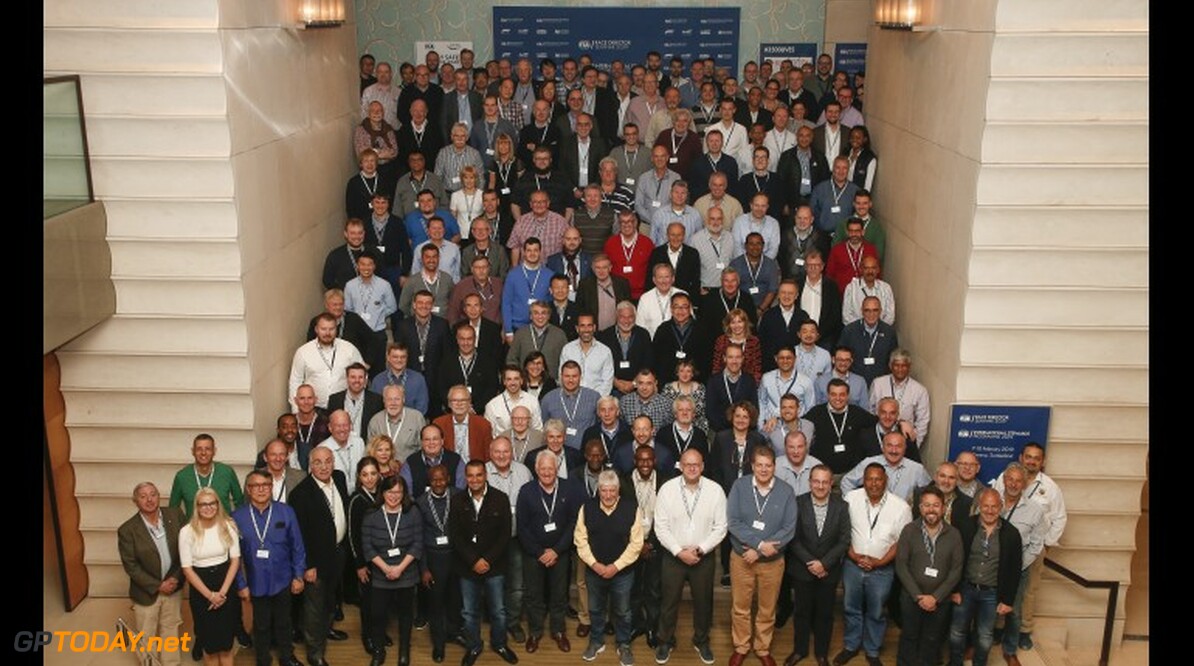 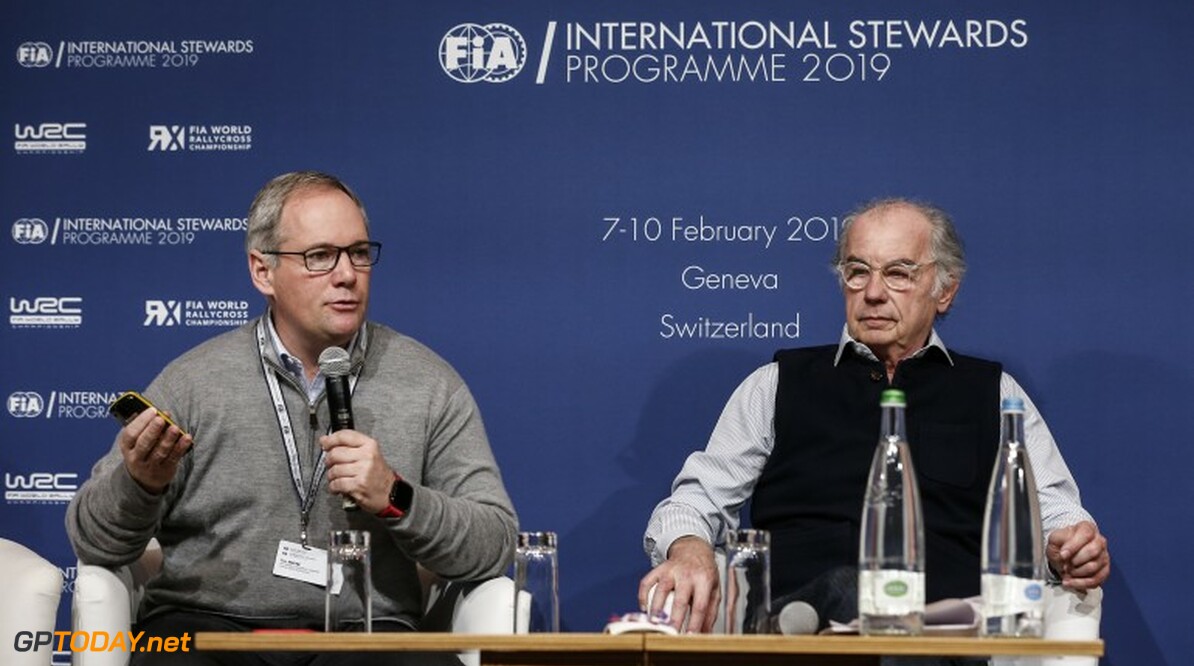 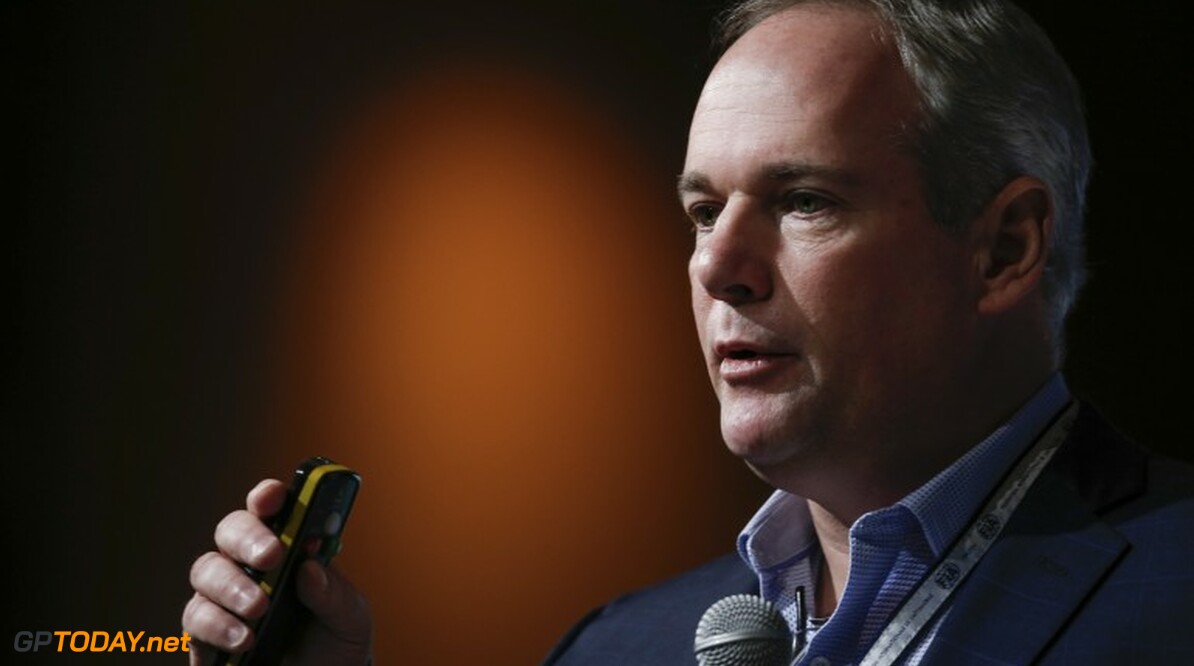 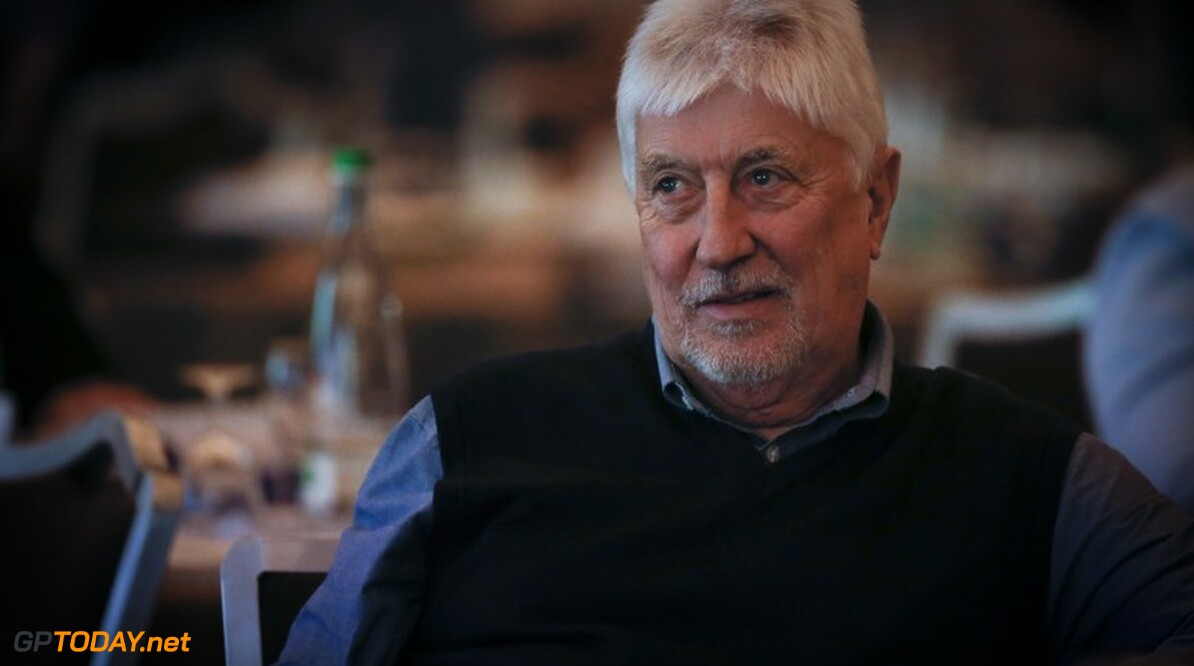 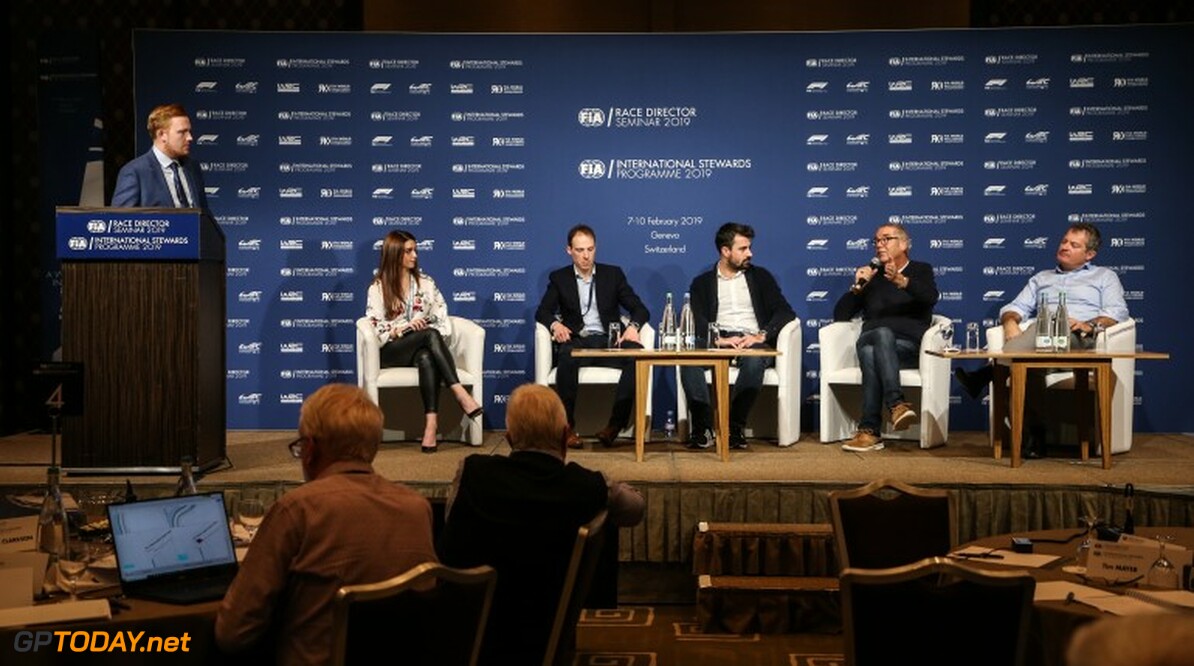 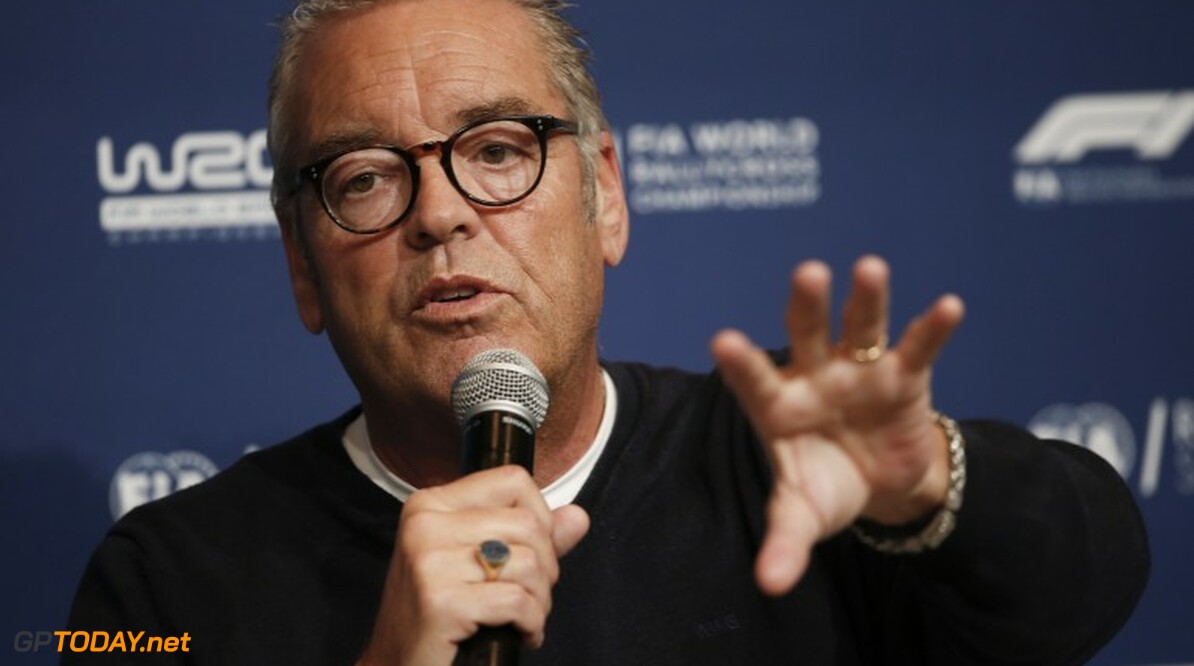