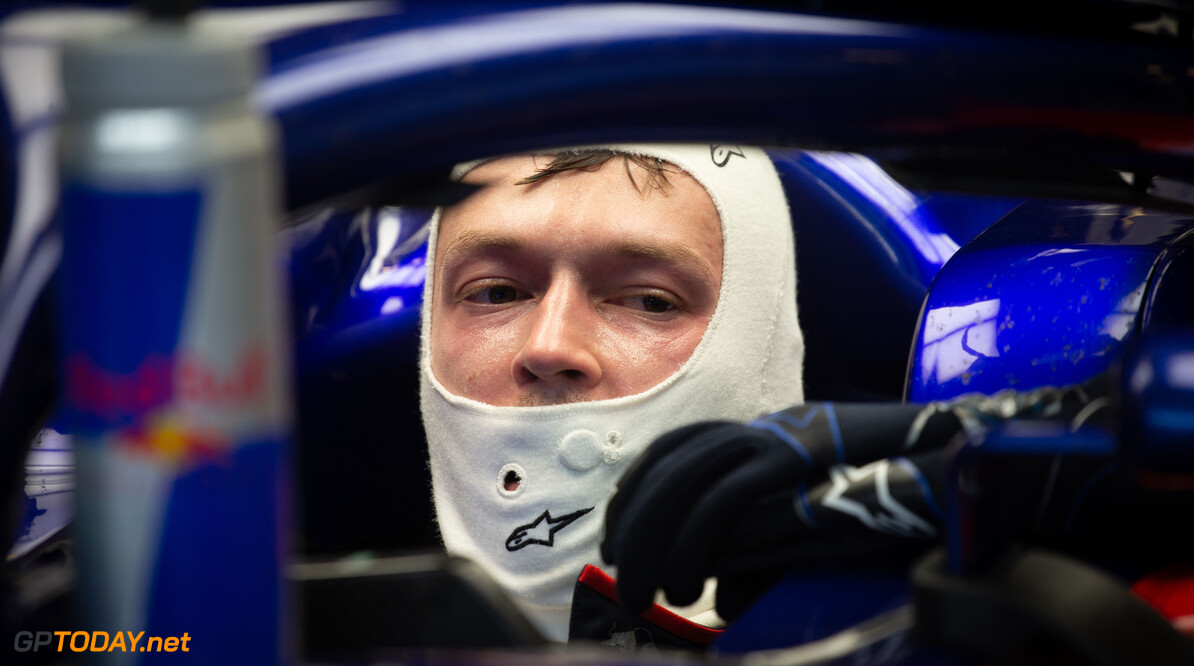 Daniil Kvyat's manager Nicholas Todt says that the Russian's Formula 1 campaign in 2019 will be his last chance to make an impact and secure his spot for the long-term.

Kvyat made his debut in 2014 with Toro Rosso, before being promoted to Red Bull for 2015. However, after four rounds into the 2016 season, Kvyat was bumped back down to the junior team, while Max Verstappen took his seat at the race-winning squad.

Kvyat stayed at Toro Rosso before he was stopped altogether towards the end of the 2017 season. But amid a shortage of options for Toro Rosso in 2019, it opted to bring Kvyat back, who spent 2018 working as a Ferrari development driver.

"In Formula 1, it's always difficult to get a second chance," Todt told Corriere dello Sport. "He wanted to understand what happened and did a great job on the Ferrari simulator. His situation reminds me of the return of Felipe Massa to Sauber in 2004. Two years later he was at Ferrari with Michael Schumacher.

"I don't want to indulge in dreams, but Daniil is a talented rider and a good athlete, not forgetting about cultural development. He reads Tolstoy and Dostoevsky. This is a very intelligent and self-analytical person.

"He returns to Formula 1 less emotional and more mature. It is clear that he needs to achieve results, but he also understands how important this chance is and that he will not get another one," Todt added.

Toro Rosso will launch its new car on Monday, February 11, the same day as Williams. Kvyat will partner Alexander Albon for the upcoming season, who finished third in the Formula 2 championship last year.