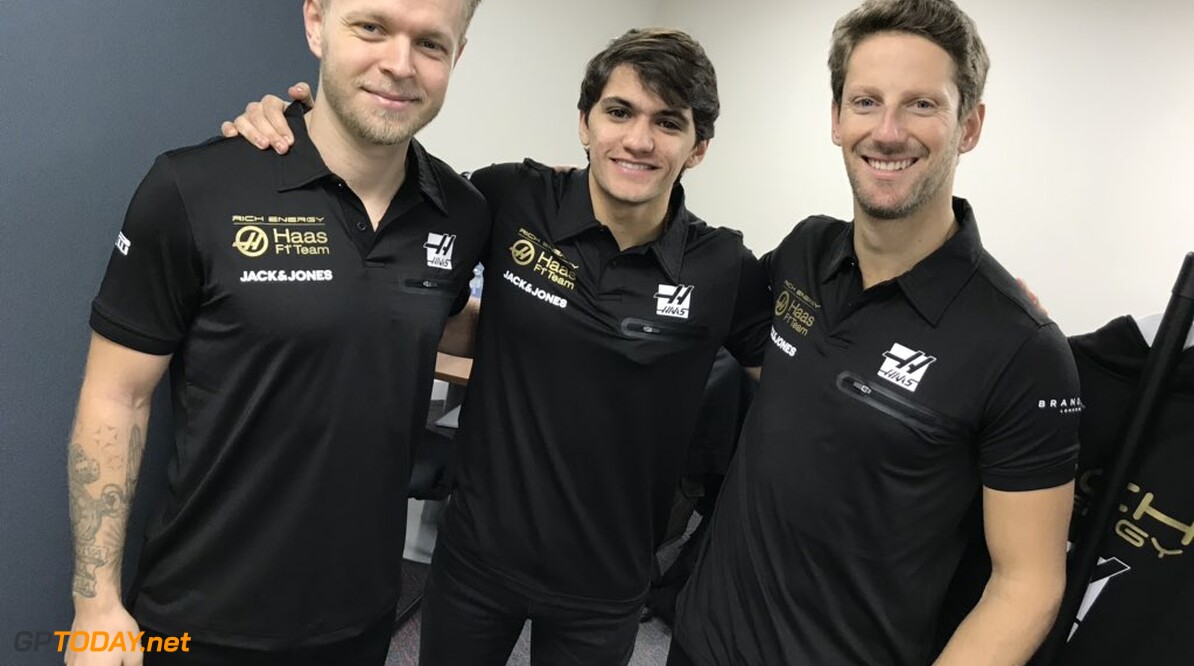 Haas F1 has hinted at its new livery that it is set to unveil on Thursday, February 7. The American squad has taken on energy drink company Rich Energy as its title sponsor for its fourth season in Formula 1.

When the deal was announced last October following the US Grand Prix, Haas stated that its 2019 livery would be inspired by the Rich Energy colours, which are black and gold.

On Wednesday, Haas posted an image of full-time drivers Romain Grosjean and Kevin Magnussen and development driver Pietro Fittipaldi in the new team shirts, which are black with gold letters.

Haas endured a successful 2018 campaign, battling Renault for fourth in the constructors' standings. However, it lost out and had to settle for fifth in the standings, which marked its best results since it started in Formula 1 in 2016.

Haas has traditionally used a mix of white, grey and red on its cars up to this point. On the official 2019 entry list that was released by the FIA on Wednesday, it confirmed the change in its team name to Rich Energy Haas F1 Team.