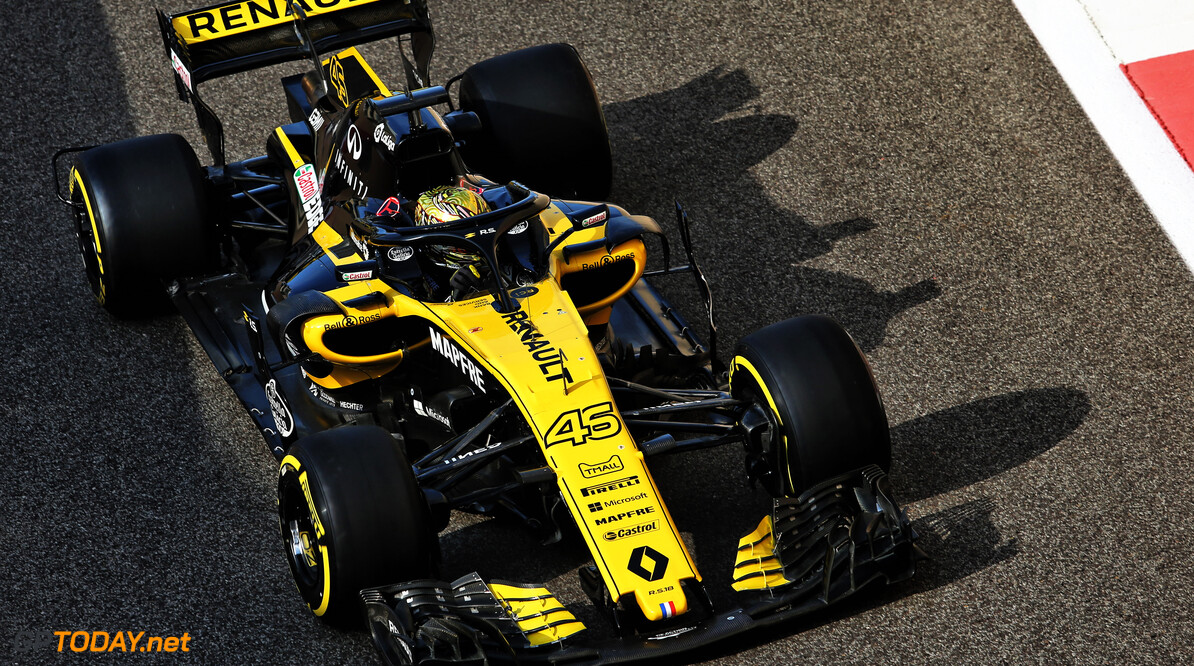 Thierry Koskas who was appointed president of Renault Sport in November has parted with the French company before he started his new position. The company made the announcement 18 days after he had been due to start in the role.

The surprise departure will have no impact on the team as it will continue under the same leadership. President Jerome Stroll will delay his retirement and the managing director and team boss Cyril Abiteboul will continue as he was before.

A spokesperson for Renault did not elaborate on Koskas' departure but stressed that it would not affect the team. Koskas had attended the Abu Dhabi Grand Prix at the end of last years season on a fact finding mission for the team but had not undertaken any work for them.

Renault is optimistic for a return to top level form for 2019 with the signing of Daniel Ricciardo to partner Nico Hulkenberg.  Marcin Budkowski, the executive director of Renault F1 was quoted saying that after three years of preparation the team was now ready to attack.

The F1 teams parent company is also currently under scrutiny as the chief executive Carlos Ghosn is currently in detention in Tokyo, over alleged financial irregularities from a joint venture between Renault, Nissan and Mitsubishi.

Ghosn who denies all wrongdoing was key to Renault's return to F1 when they took over the Enstone team in 2016. He is being held on charges of aggravated breach of trust, understating his income and under-reporting his pay.