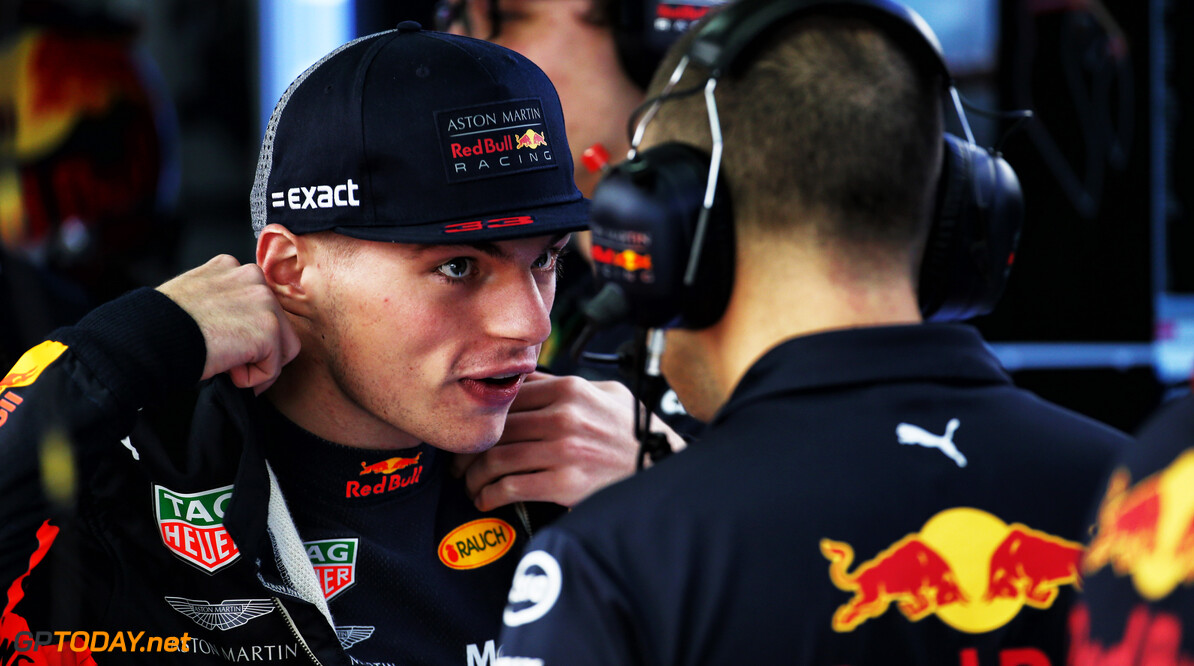 Former Grand Prix driver Karun Chandhok believes that Max Verstappen has matured enough to become a Formula 1 world champion. Verstappen enjoyed a strong second half to the 2018 season, grabbing seven podiums in the last nine races - including a race vicory, his second o the year.

However, his strong results only came after a turbulent opening period to the season, where he came into contact with the walls or another driver at the first six races of the year.

Next year, Red Bull will take on Honda power units after its relationship with Renault dissolved. The energy drink squad has been tipped to challenge Mercedes and Ferrari for the world championship if Honda provides the goods in the engine department.

And should it do that, Chandhok, who will work as a Sky Sports F1 pundit in 2019, thinks that Verstappen will pose a threat to his competitors: “I think Max has now matured enough and he’s ready to be world champion,” Chandhok said at Autosport International show last week.

“He’s like Lewis was in 2008, he’s ready to be fighting for the world championship and put together a season-long campaign.  It’s whether Honda can deliver for Red Bull.

"There were signs of Honda starting to get it together if you look at the back end of last year, they introduced an engine upgrade for Toro Rosso in Suzuka that really seemed to make a step forward,” he said.

“We saw more evidence about it in Austin and know Red Bull are very optimistic about it. If they can deliver I think that’s great for F1.  If we can have Ferrari, Mercedes and Red Bull, potentially six cars fighting it out, that’s exactly what we all want to see.

“F1 needs Honda to be successful because then it means Red Bull will be successful and we’ll have three teams competing at the front. That’s really important.”