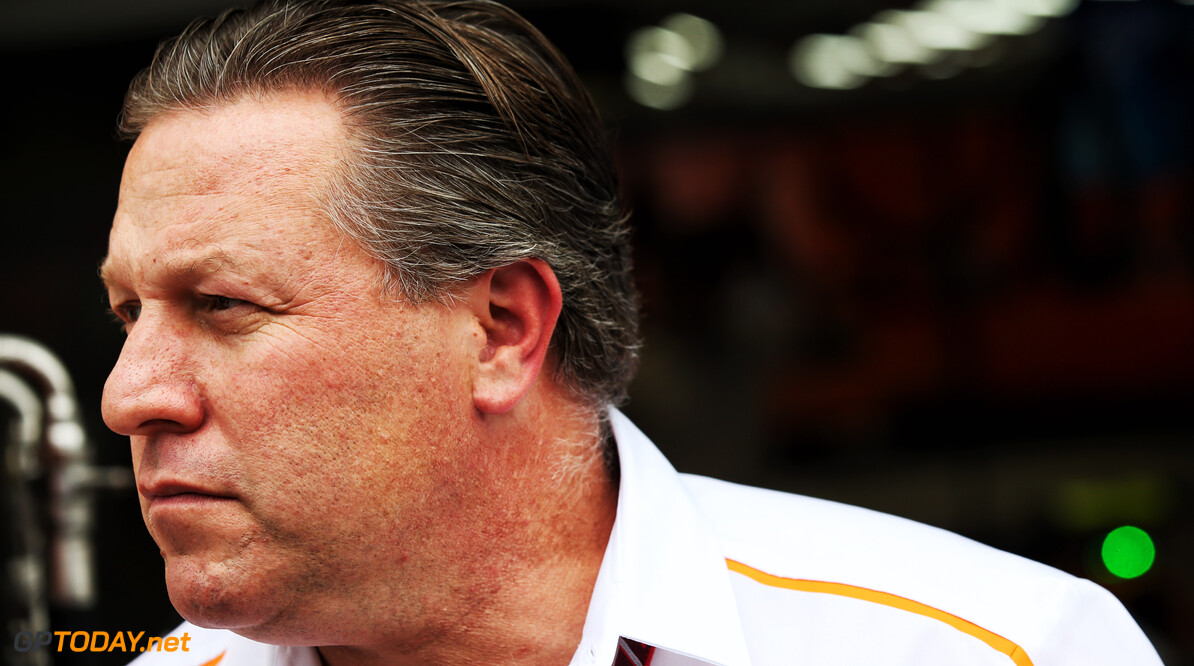 Indy 500 to aid McLaren's promotion in US

McLaren CEO Zak Brown believes that entering the Indianapolis 500 in 2019 will help promote the brand in the United States. The Woking outfit confirmed last year that it would be returning to the Brickyard with Fernando Alonso, who first entered the race in 2017.

Alonso was in contention for the race victory before an engine issue sidelined him. The Spaniard is currently in pursuit of the Triple Crown and has now wrapped up two of the three legs.

And Brown is keen to explore McLaren's marketing potential in the United States, and believes the popular Indy 500 will be very beneficial to the company.

“I think North America remains a key growth market for Formula 1, the biggest sporting market in the world, and I think Formula 1 has lots of room for growth,” Brown told IndyCar.com.

“That is one of the reasons why we are competing in the Indy 500, because we think Indianapolis and the IndyCar Series … for seven out of 10 sponsors, America is an important market. Formula 1 right now can’t quite ring that bell as loudly as a lot of partners would like, so we feel Indy car racing for a variety of reasons, but that being one of them, helps round out a global proposition for our partners.”

While McLaren has confirmed Alonso for the race, it is not yet clear if it will run a second car for the event. The entry will use Chevrolet engines rather than Honda, who McLaren have fallen out with amid their disastrous F1 relationship from 2015 to 2017.