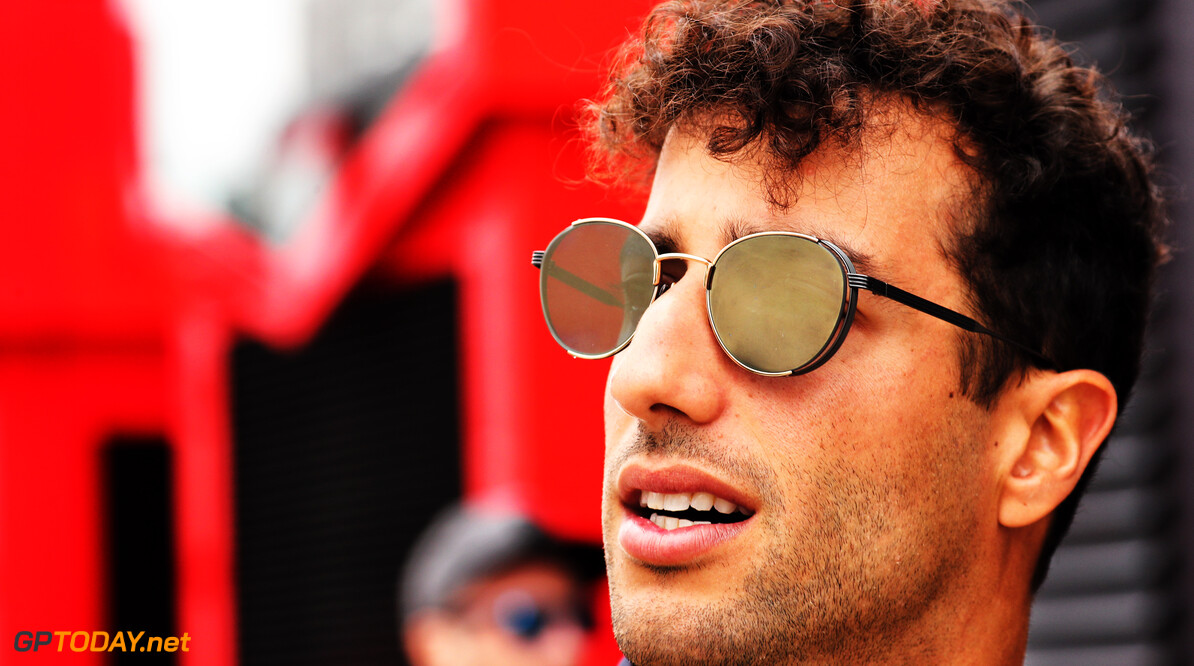 Ricciardo hoping to take Renault to the 'next level'

Daniel Ricciardo says he is aiming to bring Renault to "the next level" in Formula 1. The Australian announced in August last year that he would be joining the Enstone outfit on a two-year contract, right when it was assumed he would stick with Red Bull.

Renault is currently developing its way towards the front of the field, having rejoined the grid in 2016 after taking over Lotus. In 2018, it ended the season in fourth place, finishing as the 'best of the rest'.

However, it still has a large gap to close to the leaders, which consists of Mercedes, Ferrari and Red Bull: “I want more from myself in terms of I’ll always want more, I expect more from my presence in the team," Ricciardo stated.

“Nico [Hulkenberg] is experienced and he’s been around and I want to expect myself to become part of that team very quickly. And have a presence in the team, and be another source of push and fire and motivation.

“I guess I’m just expecting to carry good work ethic and to bring the people around us to work on what they have. Obviously the driving I will always keep improving, but just try to figure out how to bring the team to the next level. Just be engaged in the whole process I guess and not get lazy.”

Managing director Cyril Abiteboul has backed the team to keep pushing and developing, and believes that securing Ricciardo shows its progress and potential for the future.

"We know that obviously the further you go the bigger the steps and the more demanding they will be,” the Frenchman said. “We would like to see, for instance, bridging the gap closer to the top teams in qualifying, in races, not being lapped.

“In terms of points scoring, this is the type of target that we will announce at the start of next season but you need to expect from us that we keep on progressing and completing the construction of the team.

“We expect Daniel to play a key role in that, just like he played a key role in Red Bull’s drive, in our opinion, on track but also off-track because we also feel that we need someone to embody that charge.

“Nico’s doing extremely well as a driver so I also look forward to that line-up to really properly represent the efforts and the ambitions of Renault in that new cycle.”