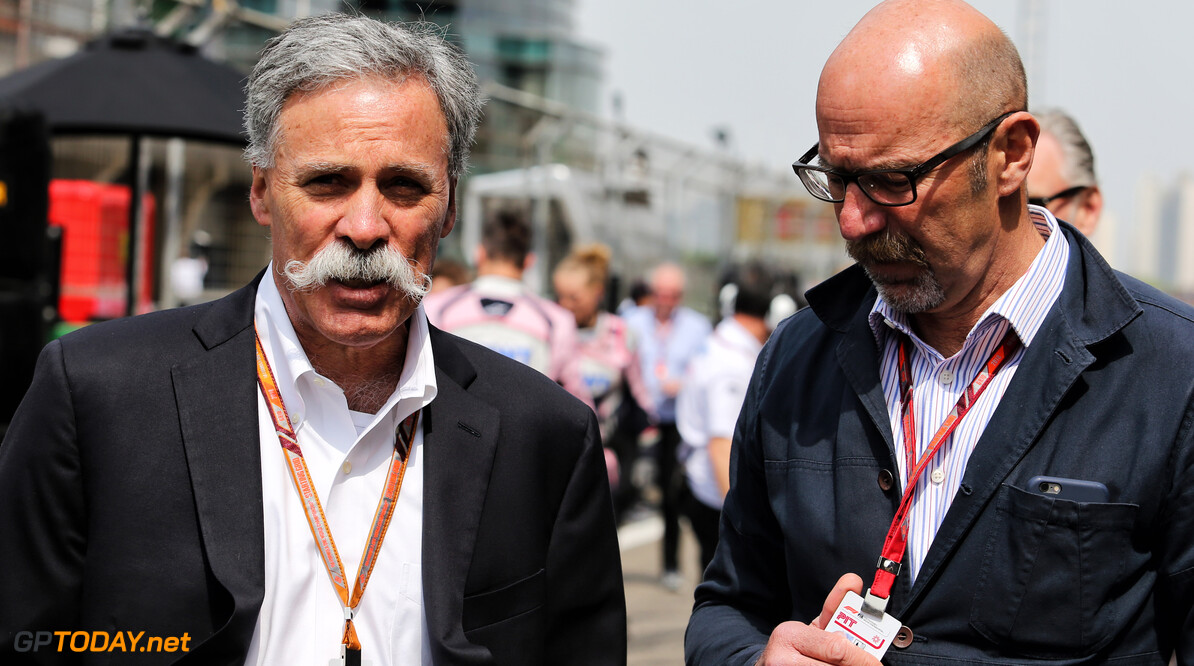 Howell steps down as head of F1 communications

In a surprising development, Norman Howell, the head of communications for Formula 1, had stepped down from his role.

Howell is a thirty-year veteran of PR and communication strategies, and was initially recruited by former F1 supremo Bernie Ecclestone in 2003. He then went on to become editor in chief at the Red Bulletin, which is a sports-focused magazine owned by the Red Bull group. Before this however, he was also head of communications at McLaren during the 1990's.

After a stint in the same role for the FIA, Howell worked doing a similar job for the UFC, and then was re-recruited by FOM just weeks after Liberty Media purchased the sport. Sean Branches was clearly happy with this, releasing this statement: "FOM is pleased to name Norman as Formula One's new director of global communications."

"As we embark on an exciting new chapter in Formula One's history, Norman brings a wealth of knowledge and perspective to the newly enhanced leadership team," he added.

"His extensive and demonstrated experience leading communications strategies for many of the world's most prestigious motorsport brands, together with his background as a journalist and social media specialist, align well with our objectives to broaden Formula 1's appeal and proactively engage the marketplace to elevate the exciting changes that we are envisioning and implementing."

The news of his departure, according to Forbes, comes courtesy of a post on Howell's Linkedin profile, which states he has "now left Formula 1 after covering the digital and communication roles through the transition from Bernie Ecclestone's FOM to the present ownership of F1 by Liberty Media.

"I will take a short break and some thinking time before plunging headlong once more into the very exciting and ever-changing world of content communications," he adds.