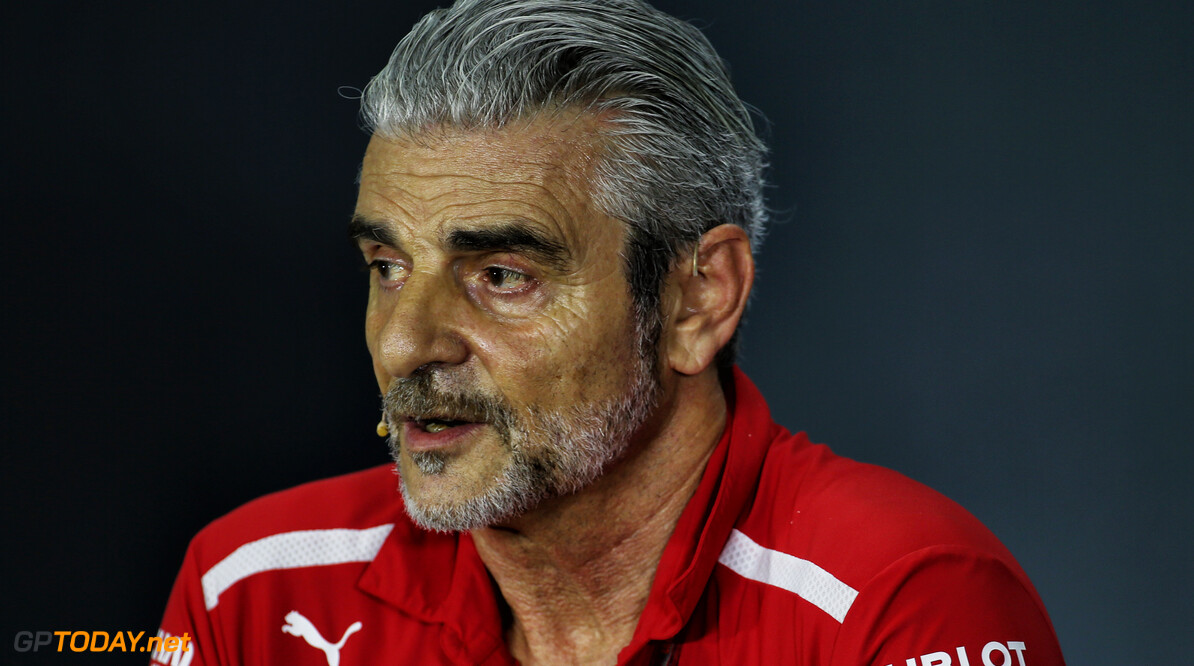 Kimi Raikkonen believes that Maurizio Arivabene is the right person to lead Ferrari back to title success. Arrivabene became team principal of the Scuderia outfit in 2014 after a disastrous season for the Italian squad.

Three victories followed in 2015, before it fell behind Red Bull in 2016. However, strong development throughout the proceeding winter saw it mount a title challenge on Mercedes in 2017, before it did so again the following ear.

However, both fights saw it come away empty handed due, with part of the blame resting with Ferrari itself. Despite the errors, Raikkonen is confident that Arrivabene can successfully lead Ferrari back to title success - something it hasn't had since 2008.

"When I got there, Jean Todt was the head of the team, he remains a great character, even though he now fulfils a different role, but luckily we keep seeing each other during the weekends, which is great," says Raikkonen to Sky Sports Italia.

"After him we have had several team bosses, I do not even know how much. Maurizio Arrivabene has been great, he is the right person to bring Ferrari back where it belongs and I owe him a lot."

Raikkonen departed Ferrari at the end of the 2018 season, and will race with Sauber in 2019. The Finn returns to the team he began his career with in 2001, and will be joined by Ferrari junior Antonio Giovinazzi.