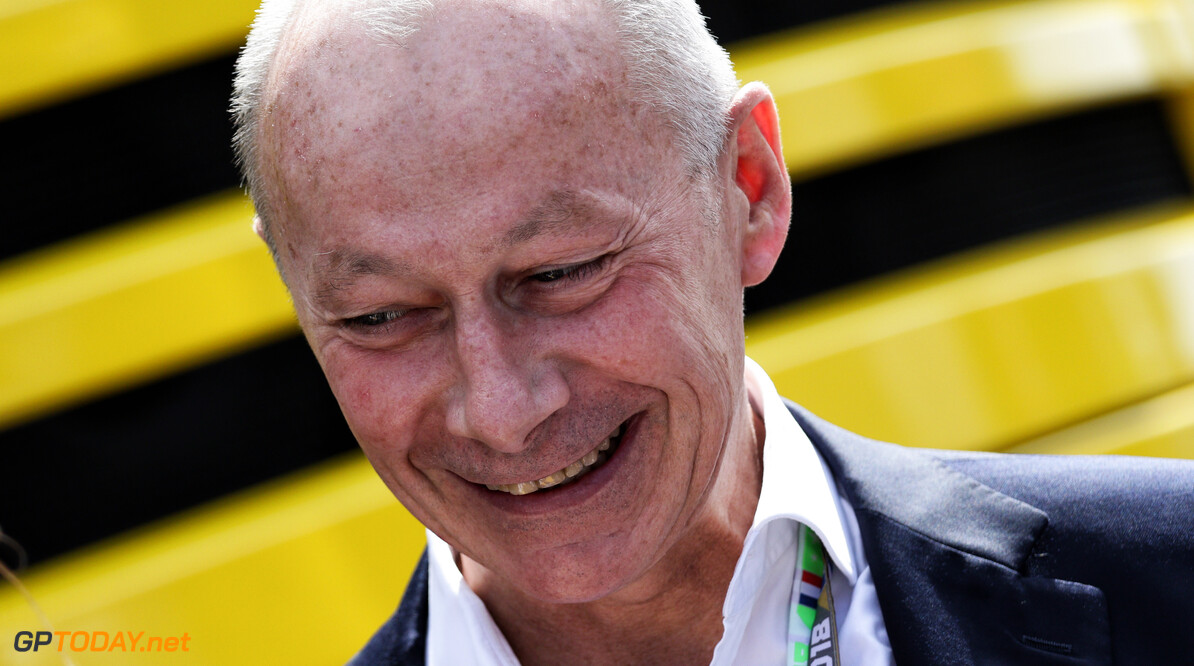 Renault has appointed Michelin Chief Executive Officer Jean-Dominique Senard as the chairman of Renault Groupe, while also announcing that Thierry Bollore will take over the role of CEO.

The management changes come following the resignation of Carlos Ghosn, who stepped down amid his arrest after being accused of financial misconduct by Japanese authorities.

Renault held a board meeting on Thursday to finalise the changes with Lead Independent Director Philippe Lagayett overseeing the development. At the meeting, it officially recognised Ghosn's resignation and moved to appoint his replacements.

CEO Bollore will report to Senard and will navigate the Alliance’s activities under the Renault brand: “The Board expresses its confidence in the new leadership and wishes it every success in its mission,” a Groupe Renault statement expressed.

Chairman Senard joined Michelin in 2005, taking on the role of its Chief Financial Officer. Two years later, he was appointed as CEO, and became the first Michelin CEO to take the position outside of the Michelin family. he is et to see out his term, which will come to an end in mid-2019.

The decision comes only days after the confirmation that Thierry Koskas, who was set to replace Jerome Stoll at the head of the F1 programme, pulled out of his expected new role.

Stoll, who was planning to retire this year, will continue at the head of the Renault F1 team as it pushes back towards the front of the field. Koskas was set to report directly to Ghosn, but the two departures are not believed to be connected.