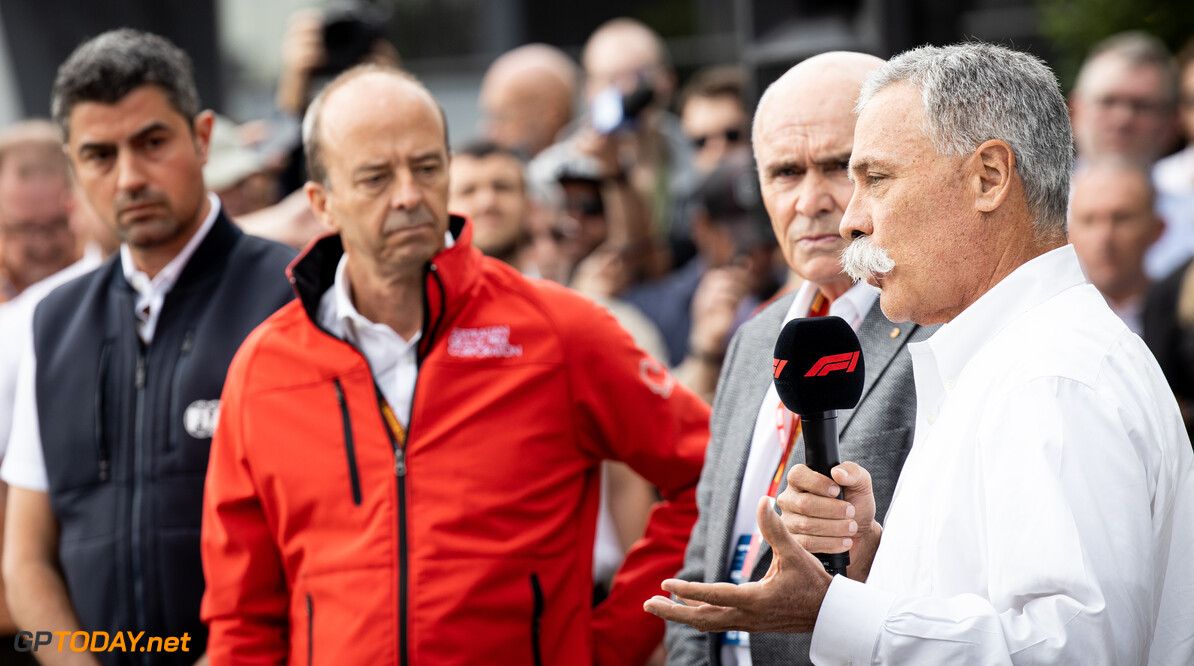 FIA president Jean Todt believes it is unfair to criticise the organisers of March's Australian Grand Prix due to the circumstances the organisers found themselves in.

Todt spoke about the event in a recent interview with Sky Sports, stating that due to how quickly things were moving across the paddock over the weekend, it was impossible to come to a clear decision quickly.

The event was due to go ahead until a member of the McLaren team tested positive for COVID-19 and the team withdrew from the event, prompting race organisers to eventually cancel the event two hours before Friday's first free practice session.

"I think it is very unfair to attach blame to what happened in Australia," Todt told Sky Sports.

"Things were moving so quickly. You know that 24 hours before the start of free practice there was no reason not to do the event. The government was in favour of hosting the event and the organisers were also in favour; the promoter, the local motorsport federation, everybody was [in favour].

"Then, slowly, one event behind another one meant that it [opinion] became divided. So from no problem to some problems which became bigger and bigger and a few minutes before the start of free practice, it was simply not possible any more.

"All those who, 24 hours before, were completely in favour, changed their minds because of the acceleration of what was happening."

Todt stated also how other motorsports were also caught out due to the outbreak across the globe, using the World Rally Championship's Rally Mexico as an example, which was cancelled halfway through the event.

With F1 planning to resume racing behind closed doors at the Red Bull Ring in July, Todt said that there was much work being done in the lead up to the event in order to avoid what happened in Melbourne.

"It happened in other parts of the world, in other events. One week after Australia, we were running the WRC Mexico Rally and then on Saturday, during the event, due to emotional pressure we decided to stop the rally early.

"That's why I said It would be unfair to criticise [what happened in] Australia. It was just unpredictable. We want to make sure that arriving to the first event on the 2020 calendar, we don't face another unpredictable situation and we have experts working on that."