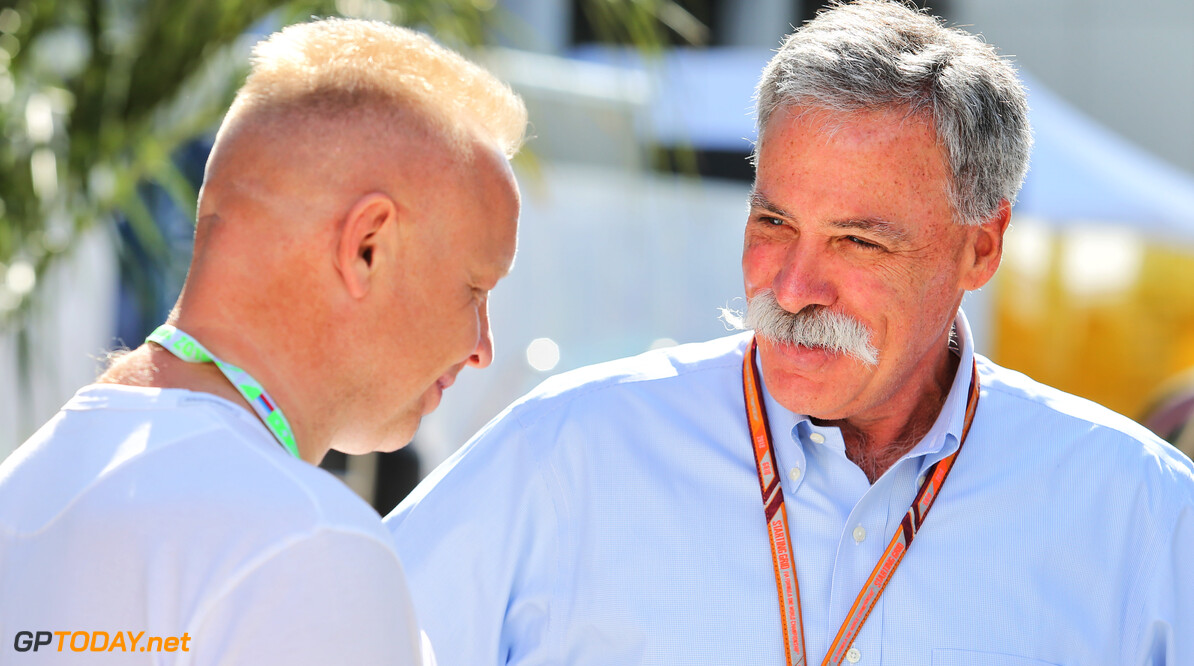 The Russian company Uralkali, who failed to win a bidding process for the sale of Force India in August, has been granted documents by the consortium called 'Racing Point', who successfully took over the Force India team after it fell into administration.

Uralkali, which is run by Russian businessman Dmitry Mazepin, was upset that FRP Advisory, who was appointed as Force India's administrator, did not handle the sale appropriately, stating that the "process conducted by the Administrator may not be in the best interests of Force India creditors and other stakeholders, and the sport in general."

The company has struck up a legal battle against FRP Advisory, stating its intent to sue in September due to “misrepresentations and lack of transparency” in the process of bidding and “failing to achieve the maximisation of sale proceeds for the benefit of creditors, shareholders and other stakeholders”.

In a new statement released by Uralkali, it says: “The Southern District of New York issued an order earlier this week compelling [John D. Idol, a member of the Racing Point consortium] to provide documents in his possession which are relevant to Uralkali’s claims brought in the UK against the administrators of Force India Formula One Team.” 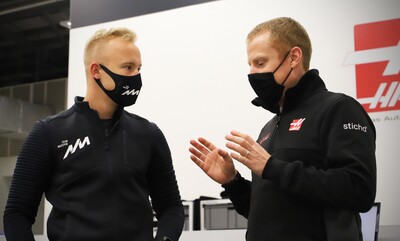