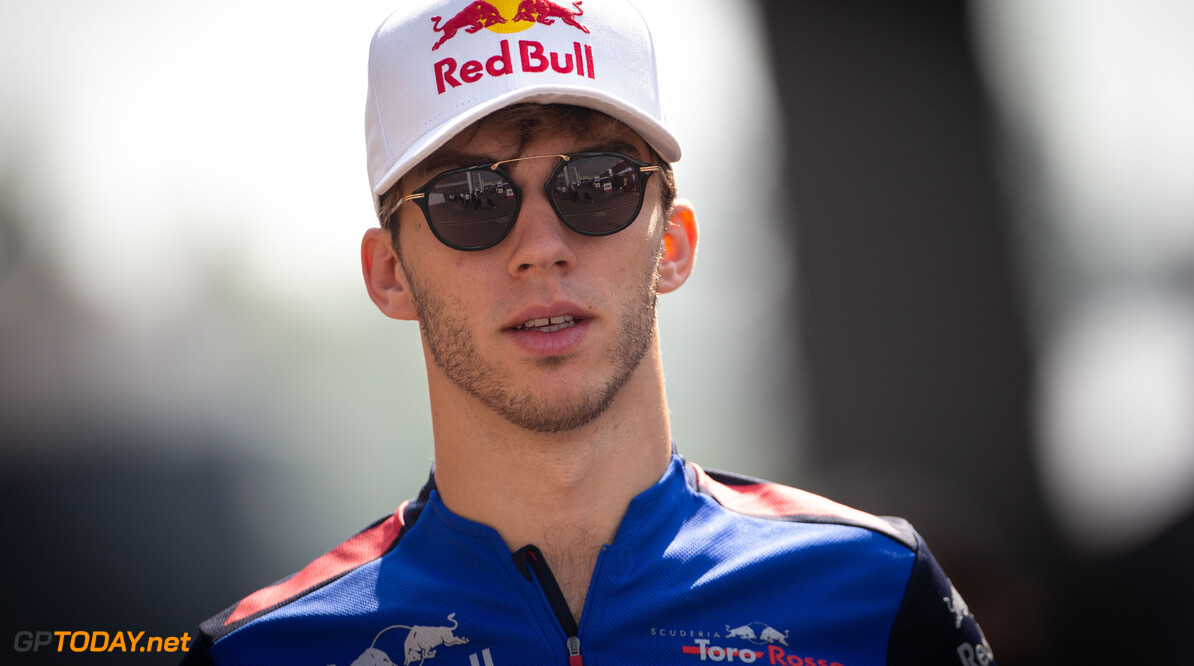 Gasly excited to show his potential alongside Verstappen

Pierre Gasly says that he is relishing the opportunity to compete against Max Verstappen in 2019, who he describes as "one of the most talented on the grid". The two will be teammates at Red Bull next year, following Daniel Ricciardo's departure to Renault.

Despite 2018 being just his first full season of F1, Gasly joins the energy drink squad with more experience than what Verstappen had when he made his debut for the senior outfit in Spain, 2016.

In his three years at Red Bull, Verstappen has picked up five wins and has demonstrated himself as a top-tier driver. Gasly sees his promotion as an opportunity to show the potential he has and highlighted that he and the Dutchman share a strong relationship.

"I get on with Max - except when he beats me on FIFA, but all the rest is fine! We have a really good friendship together with a lot of respect, and we’ve know each other many years, so everything is good," Gasly said.

"It is not like I have nothing to lose, but I have a good opportunity to show great things. I know the speed I have and I know the experience, and I know I am going to keep getting better and better. It will be my first season with the team so there will be quite a few things to learn and get used to but I see it as a great opportunity.

Max is probably one of the most talented on the grid at the moment, so to be next to someone like this is always a good opportunity to show I have good potential. I am really excited for next year and hopefully we can have a good car and fight towards the top of the rankings."