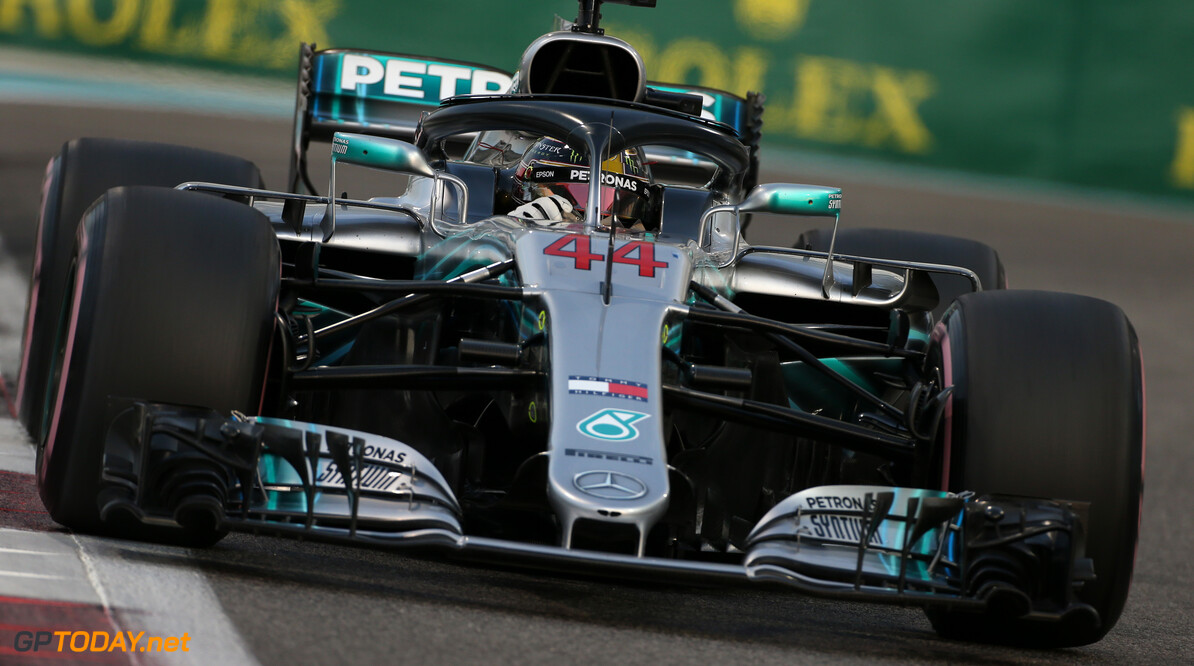 Mercedes' technical engineer director Aldo Costa says that Mercedes' setback on its 2019 engine is "nothing dramatic". The boss of the Silver Arrows, Toto Wolff, confirmed that the team's progress on engine development over the winter has not been running smoothly.

The German manufacturer started the turbo hybrid era in 2014 with the most efficient engine, having a big advantage in both pace and reliability. While other teams, Ferrari in particular, have caught, up, it has still managed to take home the last five drivers' and constructors' championships.

But Costa played down the recent comment from Wolff which made headlines: "I think it was a bit misunderstood," he told La Gazzetta dello Sport. "When you put a new engine with new concepts on the bench, there may be something that doesn't work. But it's nothing dramatic," he insisted.

After facing a title challenge from it in 2017 and 2018, Costa is expecting Ferrari to be right in the battle again in 2019, as well as Red Bull: "Ferrari will obviously be there to fight with us, and I am also expecting Red Bull, considering that they always speak good things about the new Honda engine," he said.

Red Bull's 2019 campaign will be in partnership with Honda, who will supply it power units for the first time. The team's most experienced driver is now 21-year-old Max Verstappen after Daniel Ricciardo opted to leave for a new challenge at Renault.

Verstappen has impressed the paddock with his speed and wheel-to-wheel ability, winning five races over the last three years. But Costa has questioned if the Dutchman is ready for a title challenge, believing there are rough edges that need to be stamped out.

"He [Verstappen] is a talent, he is fast, but he still has to improve his consistency in order to become the winning weapon that Hamilton is," he said. "Certainly for us it was not a perfect year. We struggled to understand the tyres and in this way Red Bull was better than us. Even our reliability was good but not exceptional.