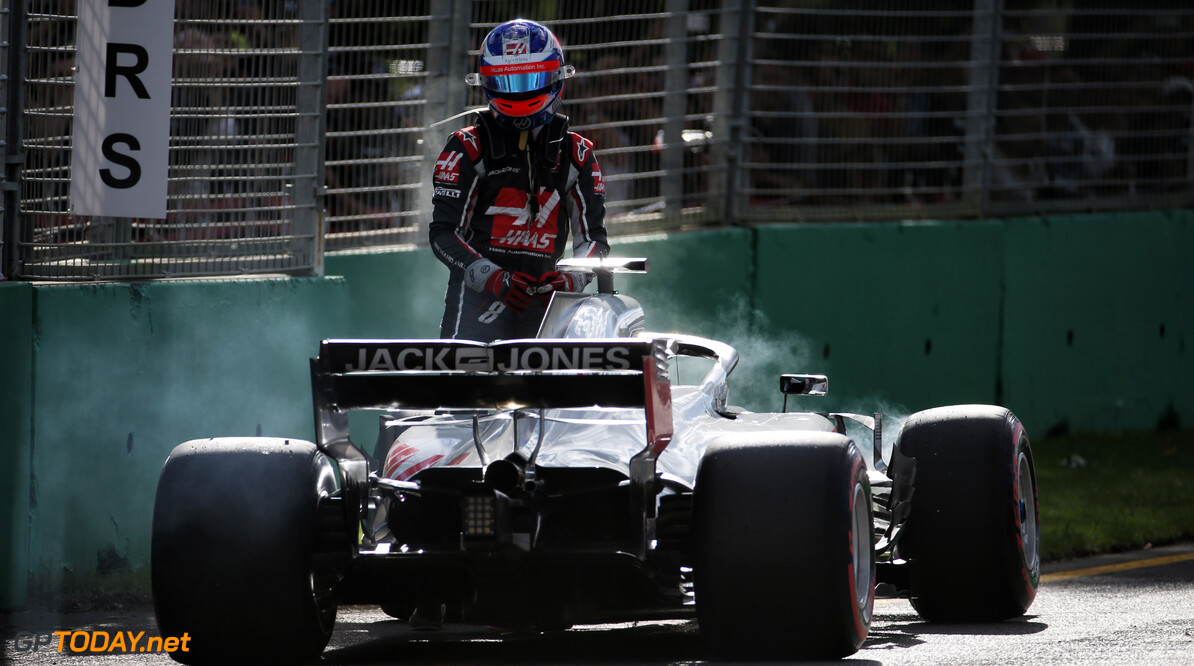 Haas F1 team principal Guenther Steier says that there are no excuses for losing points throughout the 2018 season. The American squad missed out on a number of top ten finishes, which hurt its pursuit of fourth place in the constructors' championship.

Its biggest mishap came at the season-opening Australian Grand Prix, where after solidfying both cars in fourth and fifth place, it was hit with a double DNF. Two pitstop blunders left both cars with a wheel not attached properly, forcing Romain Grosjean and Kevin Magnussen to pull over and retire.

Haas ended the season in fifth place, 29 points behind Renault, but Steiner says that there were points that Haas should have secured: “We lost points which we shouldn’t have lost,” he said. “But I don’t want to find excuses. I think it’s part of growing."

Haas' impressive season saw it battle for the 'best of the rest' spot despite it being in only its third season of F1. Steiner says that the team needs to become more experienced before it can iron out the issues that cost it points.

"The air is getting thinner higher up you get, we realise that one. It’s just part of our growing process going forward. If you are in that league you just need to make everything work to be there. It’s not enough to have just a good car, you need the full package. You need everything executed perfect.”

"You cannot learn it or study it, you just need to to do it. We shouldn’t be doing it wrong but by doing it wrong you learn not to do it wrong any more. So to learn out of it and get better, that is my aim anyway, because I think if you do it wrong once it’s not OK but you can live with it.”