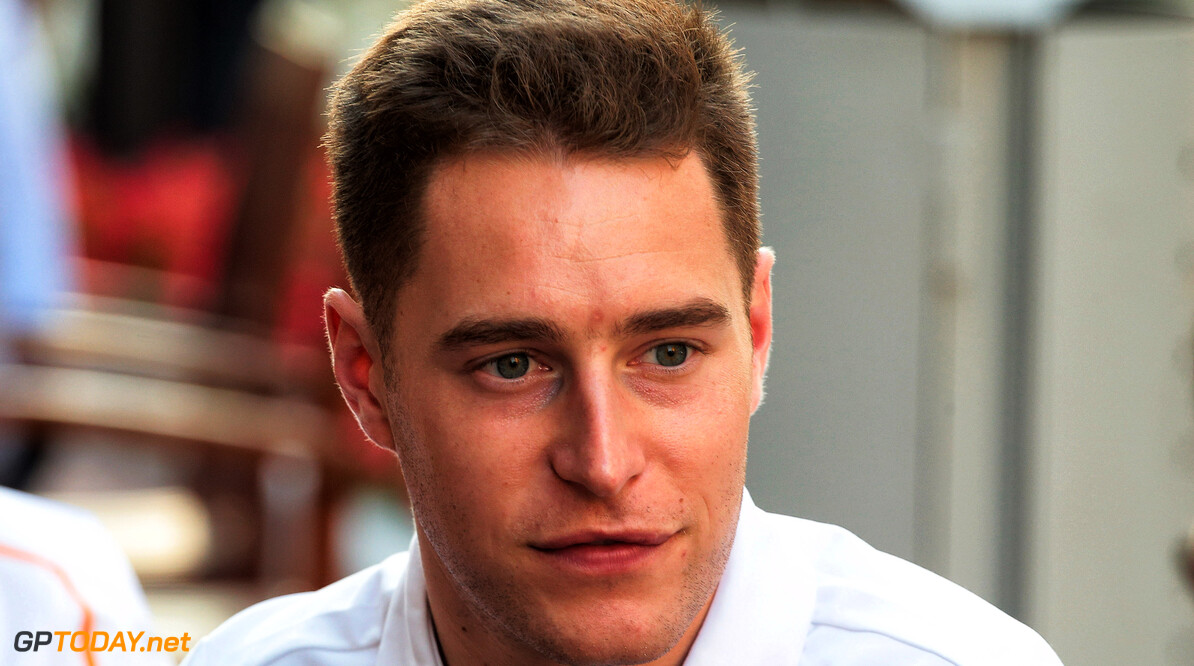 Vandoorne: No one noticed my strong races

Stoffel Vandoorne believes he had some "really, really strong races" throughout the 2018 season but claims they went unnoticed. The Belgian endured a challenging season as McLaren slumped towards the back of the field as the year rolled on.

Vandoorne's season was overshadowed by the fact he failed to out-qualify teammate Fernando Alonso. He recorded a best result of eighth, which he scored at the second round in Bahrain and the penultimate race in Mexico.

Towards the end of te year, McLaren took the decision to replace Vandoorne with 19-year-old Lando Norris for the 2019 season. Vandoorne will make his Formula E debut this weekend in Saudi Arabia, racing for HWA Racelab alongside DTM champion Gary Paffett.

The 26-year-old says his year was not fully consisted of negatives but insists that people fail to look beyond them: “It’s never easy when you’re not in the right car,” said Vandoorne. “I think I’ve been doing some really, really strong races this season and no one’s really noticed.

“If at that time you find yourself in one of the strongest cars, you’re suddenly fighting for a victory or you’re fighting for second or third. It just changes the perspective of the people so much, which is a shame in a way but I guess it’s always been that way  In that regard it’s been a shame to be in that position. Nothing more I could’ve done.”

However, he is holding his head high when it comes to reflecting on his two year stint in F1: “I think if you look at pure races may be the best ones were [in 2017] in Singapore, Malaysia but I think our car at that time was much more competitive as well,” he said.

“If you look at this year, I think Bahrain was probably one of my highlight races where we were last after Turn 1, we had a good recovery into the points. I think Mexico was pretty good and actually I think Brazil was one of my best ones as well.

“But sometimes you’re not really rewarded with points and I’ve kind of been telling it a couple of times, I think I’ve had some really good races, some of them but not necessarily been rewarded with the final end result, let’s say. I take away a lot of positives. Good experience over the past two seasons and I’m sure I’ll be able to use that in my next chapter.”