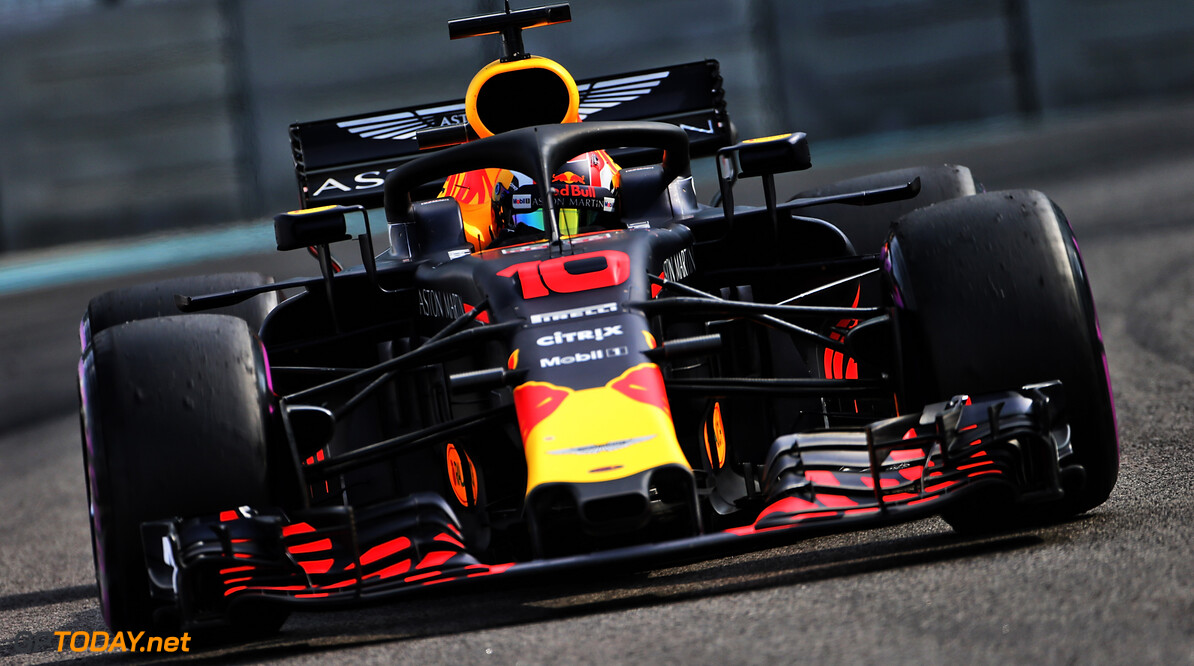 Red Bull advisor Dr. Helmut Marko believes that Pierre Gasly will need to learn a little bit of discipline during his opening year with the team in 2019. Gasly joins the energy drink outfit after his first full season in F1 with its junior squad Toro Rosso.

The 22-year-old will partner Max Verstappen, as Daniel Ricciardo has opted to leave in favour of Renault. And Marko says that the Frenchman will be under tight scrutiny from Red Bull next year.

"In football if you're not performing, you're sitting on the bench," Marko said to Autosport. "Gasly has shown speed, but of course we have to [install] discipline a little bit. But also, the support from the team is a different one. We're confident that he can do it."

Gasly rated his 2018 campaign as an "8.5 out of 10", saying that his aim was to get the most out of the package he was given. Gasly recorded a best result of fourth at the Bahrain Grand Prix, before going on to grab four other top ten finishes.

"In my first complete season my main target was to make the best out of the package I had," Gasly said. "I knew there would be two, three, four opportunities in the season to score big points.

"All the opportunities that came to us in Bahrain [fourth], Monaco [seventh], Budapest [sixth], I would say they were the main three ones where we managed to do the right thing. In Bahrain I had to deliver a good qualifying at the right time to have the free air in the race and that's what I managed to do.