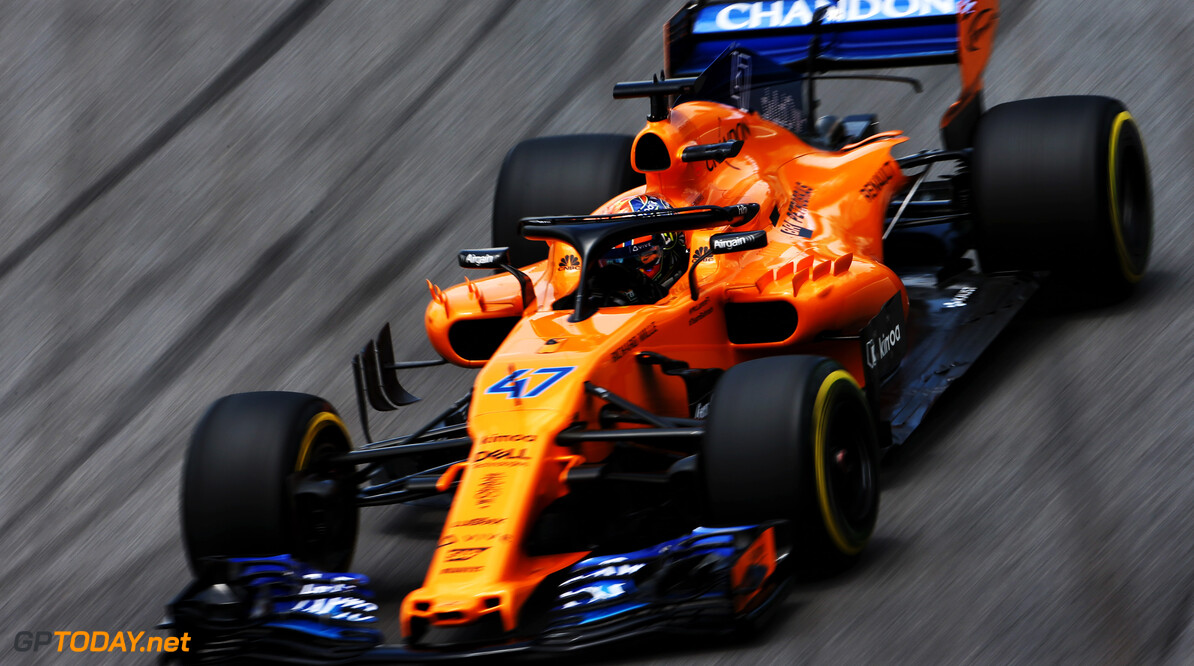 McLaren's 2019 rookie Lando Norris says that better on-track correlation is the focus for the team next year. McLaren struggled massively throughout most of the 2018 season, ending the year competing towards the back of the field.

The Woking squad switched to Renault engines after a disastrous three seasons with Honda. However, it didn't solve its pace issues, as it dipped further back down the field after a strong opening five races.

Earlier this year, it confirmed that Lando Norris would partner Carlos Sainz next year. Norris has already had a number of FP1 outings, climbing into the car at seven races in the second half of the year.

And after a number of development issues occurred this season, Norris says that McLaren will move to rectify those problems in 2019: "I guess [the engineers] have decent ideas of things that they’re working on, bits they’re trying to improve,” said Norris.

“All those little things which they’ve had a lot of data on to say it’s better, but things can always change, and sometimes it looks good in the windtunnel and in all the aeromapping, and then you get to the track and it does something slightly different to what you expect.

“Of course, they’re confident they’re making the right changes. There’s been quite a lot of changes in the team and how they’re approaching things and approaching the work for next year and the development.

“I think they’re focusing more on making sure something is 100 percent better rather than just going, ‘Ah it looks like it’s going to be better’ and... putting it on, something like that. I think they have a much better understanding, but time will tell.”

"I’m confident the team is working hard together and we’ve obviously made changes to understand and identify where we’ve made mistakes and we are looking not to repeat those going into next year," the American added.