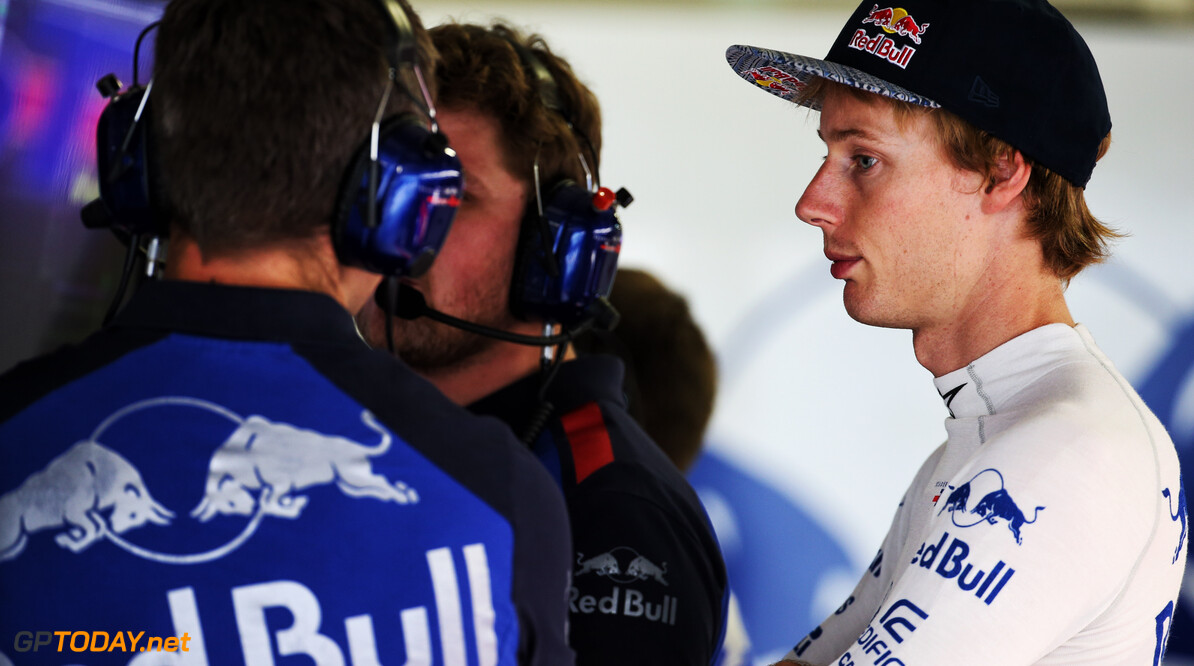 Brendon Hartley says that he was left surprised following the early season rumours regarding his potential replacement at Toro Rosso. The Kiwi joined the Red Bull junior team towards the end of 2017 and saw the season out with it.

Despite a tough stretch of Grands Prix that saw him receive a grid penalty for every one of his four 2017 starts due to an excessive amount of engine components used, Hartley was retained for 2018 alongside Pierre Gasly.

However it wasn't long before his position was under question. Toro Rosso reportedly approached McLaren, asking it to loan its junior driver Lando Norris for the remainder of the season. Stoffel Vandoorne was also linked with the drive.

After the conclusion of the 2018 championship, Toro Rosso announced that Alexander Albon would join Daniil Kvyat for 2019, with Gasly joining Red Bull. Hartley says that he is not a fan of the political side of F1, admitting the series brings a lot more pressure.

"It took me some time to get used to the extra media attention,” he revealed in an interview for New Zealand’s Radio Sport. “I was definitely prepared coming into Formula 1 being involved in Porsche and LMP2 but I think the pressure definitely ramped up more than I expected in terms of being under the microscope a lot more.

"But I got more and more comfortable with that during the season," he continued. "There were rumours very early in the season which was a big surprise to me when I thought I’d signed a long-term contract. I came off the back of a world championship, a Le Mans win and after just two or three races there were rumours and a lot of questions being asked around my immediate future."

Before joining Toro Rosso, Hartley had signed a deal with Chip Ganassi Racing to race for it in IndyCar. Hartley says that his 2019 plans have not yet been finalised, but affirmed that he would be racing somewhere.

“I’ve maintained a relationship with Porsche through all of this, I was with them for four years through the two world championships and Le Mans. My phone has been glued to my ear over the last week, a lot of emails.

Not the perfect time of year to be sorting out a drive, coming into December, but I’ve got a good reputation and just trying to figure out what the right steps are and also what’s going to keep me happy. You will definitely see me doing something next year but it won’t be Formula 1.”