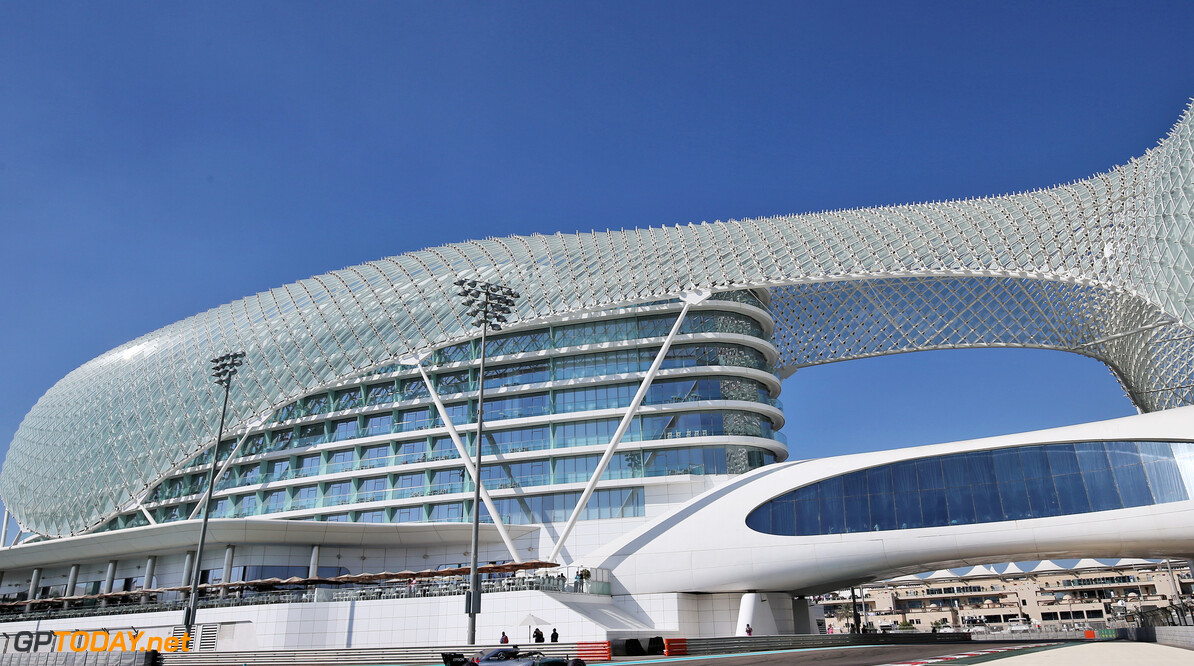 After the opening day of running in Abu Dhabi, Mercedes is confident that it won't be forced to change Lewis Hamilton's power unit. Two weeks ago in Brazil, it was reported that the Briton's engine became damaged during the race, causing Hamilton to nurse his car home.

The five-time world champion clinched the victory following Max Verstappen's coming together with Esteban Ocon. However there were major concerns in the Silver Arrows camp that Hamilton's engine would expire prior to the chequered flag.

Can Lewis Hamilton win the Abu Dhabi Grand Prix? The Briton is currently 5/2 to take the victory!

Mercedes said that it would evaluate the state of the engine during the opening day of running at the Yas Marina Circuit. Any changes to the power unit would result in a grid penalty for Hamilton, but the team is confident that the engine will not have to be touched for the remainder of the weekend.

We ran through a number of checks on Lewis's power unit and so far it all looks normal which is good news,” said chief race engineer Andrew Shovlin on Friday. “You always struggle a bit more with overheating in FP1 but other than that, the car seemed to be working ok.

“In FP2 we had a more normal programme, the car seemed a bit more competitive, especially on a long run and it feels like we've got a decent platform to work with,” he added.

Last time out in Brazil, Hamilton's win and Valtteri Bottas' fifth place finish was enough to secure Mercedes its fifth consecutive world title. While Shovlin admitted that it was "nice" coming to the final round with no championship pressure, the Brackley squad is as determined as ever to win.

“It's nice coming here and not having to worry about the championships but the team and both drivers are wanting to finish the season in style, so we'll be attacking the weekend with our normal focus and determination,” Shovlin said.

“This is a race where qualifying is very important and from the times today, it looks like it's going to be quite tight between Ferrari, Red Bull and us. We've definitely not got everything out of the package today so we will work hard overnight as we'll need every last bit if we want to get the cars on the front row for the race on Sunday.”