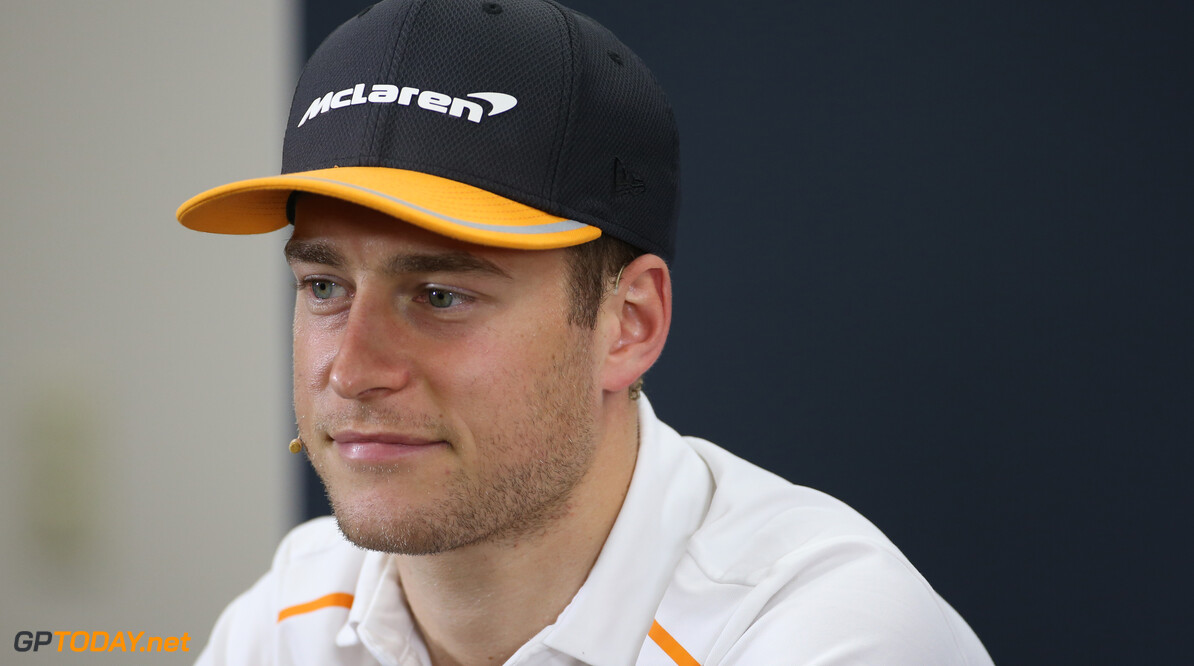 Stoffel Vandoorne has confirmed that he will tighten his partnership with Mercedes next year, as he will working in its simulator throughout the season. The Belgian will race in the 2018/19 Formula E championship with HWA, a project headed by parent company Mercedes.

The 26-year-old will be without a drive in Formula 1 next year, with McLaren confirming that Lando Norris will take his seat for the 2019 season. The switch to Formula E was encouraged by Mercedes boss Toto Wolff, who called Vandoorne to persuade him to join.

Despite his main focus being on the upcoming Formula E project, Vandoorne will keep his ties in F1, sharing Mercedes simulator duties with Esteban Ocon: "I'll be doing the simulator work in the F1 team for them, with Mercedes," said Vandoorne.

"That's an exciting part for me as well, to still be involved in the F1 world, to be with the world champions as well. It will be a very interesting move. I'm sure I can bring them a lot of fresh ideas, but also for me to see the differences there are, because I've only been at work with McLaren in F1. It's exciting for me as well to kind of have a bit of a fresh environment."

The 2015 GP2 champion is hopeful that keeping up to speed with the current spec of Formula 1 cars will allow him to re-enter the sport in the future: "It's definitely good to keep involved in the [F1] world, because we never know what happens in the future," he said.

"To be involved with Mercedes and to perform the work for them is good, they will know exactly what I'm capable of doing. We don't know what the driver market is going to do in the future. It was a bit crazy this season, and who knows what it will be in the future? It's hard to tell. It's good to be involved and be prepared for anything that comes up."