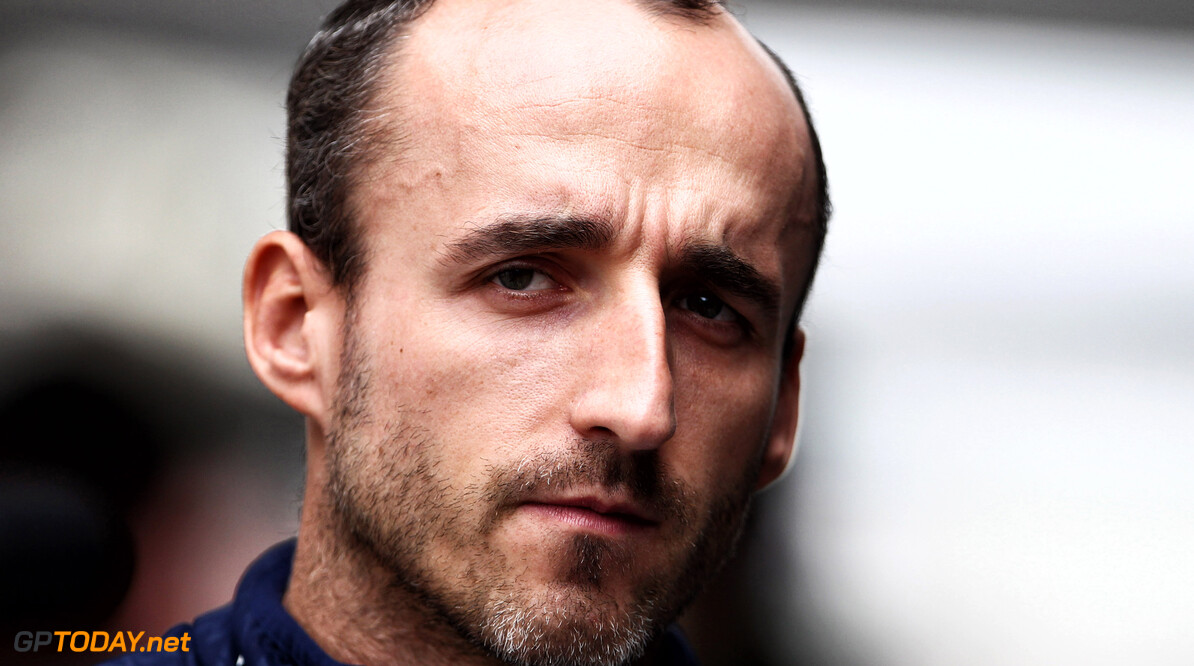 Robert Kubica will make his full-time Formula 1 return next year after signing a deal with Williams to partner Mercedes junior George Russell. The Pole has been working on a comeback to the sport since 2017, following his life-threatening crash at the Ronde di Andora rally in 2011.

“Firstly, I would like to thank everyone who has helped me during what was a difficult period of my life over these last few years,” said Kubica. “It has been a challenging journey to make it back to the Formula 1 grid, but what seemed almost impossible is now beginning to feel possible, as I am excited to be able to say that I will be on the Formula 1 grid in 2019."

Kubica was left with serious injuries and had part of his arm amputated after the F1 off-season event. Prior to his accident, he competed in four full seasons of F1 from 2007 to 2010, making his debut towards the end of the 2006 season with BMW Sauber.

The 33-year-old picked up one victory and nine podiums in his time with BMW Sauber, before making the switch to Renault for the 2010 season where he added a further three podiums to his record. Earlier this year, he confirmed that he had signed a contract with Ferrari to partner Fernando Alonso in 2012 until his rally accident put a halt to the switch.

Kubica got behind the cockpit of an F1 car last year when he completed a series of private tests for Renault. He then took part in an in-season test at the Hungaroring, which marked his first official F1 outing since the 2010 Abu Dhabi Grand Prix.

Kubica was in the frame for a 2018 seat at Renault before it opted to sign Carlos Sainz. The Krakow-born racer then shifted his focus onto Williams, where he aimed to prove he was worthy of the position. However, following the winter break, the Grove squad announced that Sergey Sirotkin had the drive for 2018 while Kubica would hold the role of test and development driver.

But now he will return to replace Sirotkin, saying that he is not expecting the work to be easy:  “For sure, it has been a long road to get to this point, but as that challenge now comes to an end with this announcement, a new challenge begins working with Williams on track.

"It will not be easy, but with hard work and dedication, both George and myself will work together to try and help the team get in better shape to move further up the grid. This year has been tough, but I have learnt a lot, and I’d like to thank Sir Frank [Williams] and Claire [Williams] for this opportunity."

Deputy Team Principal Claire Williams added: “I am delighted to announce that Robert will be stepping up to the role of Race Driver to partner George in 2019. All of us at Williams have been immensely impressed at what he has achieved, and it is a great credit to his strength of character and tenacity to return to Formula 1.

“During this season his commitment to the team and the work he has put in behind the scenes has been unwavering, and he has become an established and much respected member of the Williams team. He has a level of determination that is remarkable to see; and he truly embodies the Williams fighting spirit."