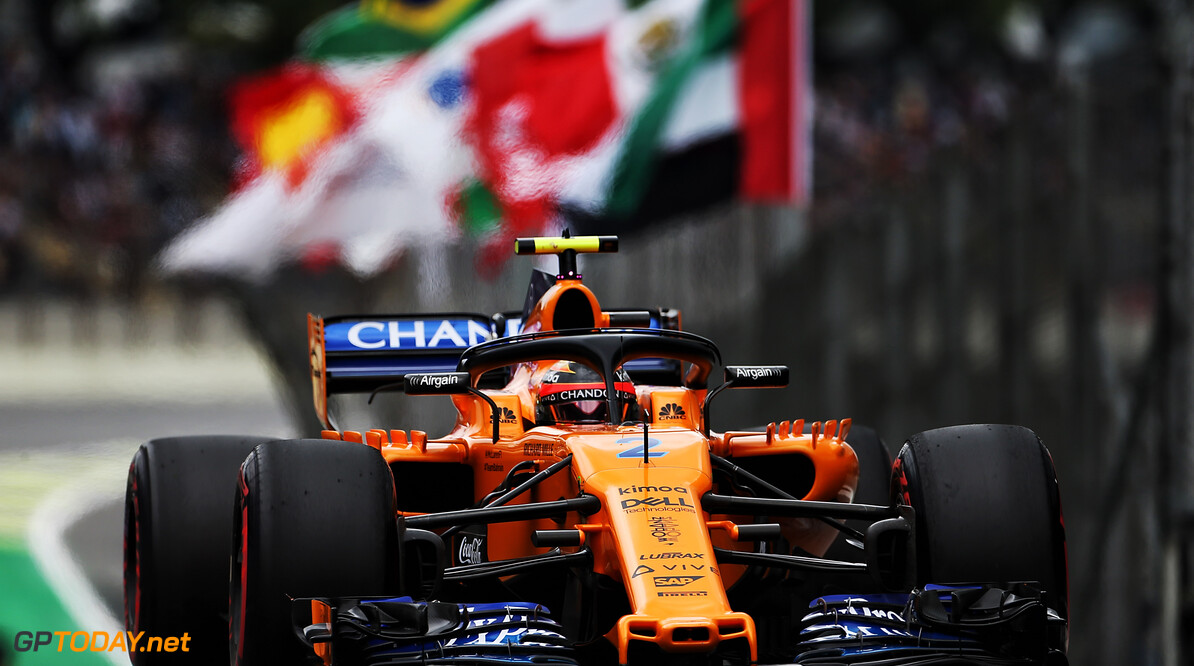 Outgoing McLaren driver Stoffel Vandoorne had said that he believes he is leaving McLaren at the ”right time”. This comes as the Belgian is entering his final race for the British team in Abu Dhabi, for what will now be his last race in F1.

Vandoorne has also said that he has “mixed emotions” about leaving the team he has been a part of for five years, making his racing debut in Bahrain 2016 where he covered for an injured Fernando Alonso. He impressed in thr race, scoring points beating his teammate Jenson Button.

Vandoorne also had a very successful career in the junior formulas but has not managed to replicate this successful when paired with Alonso, and has not been able to out-qualify the Spaniard since October of last year.

“I’m heading to Abu Dhabi with mixed emotions,” Vandoorne said. “Although I’ve spent two years as a Formula 1 driver with McLaren, I’ve been with the team for five years and call many of them my friends. I’ve built a great relationship with McLaren and it’s been a significant part of my life. My final Grand Prix as a McLaren driver on Sunday will be sentimental, but also the right time to say goodbye to this chapter in my career.

"I want to leave Abu Dhabi on a high, so we’ll be putting everything we can into maximising our weekend and getting the most out of it. I have great memories from Abu Dhabi in my junior career, and it’s a really cool atmosphere as you race from day into night.

“I’m excited for the next challenge – which begins in only a few weeks – but I also want to enjoy every moment in the car and with the team this weekend for the final time.” Vandoorne's “next challenge” as he described will be Formula E, when he joins the HWA squad for season 5.