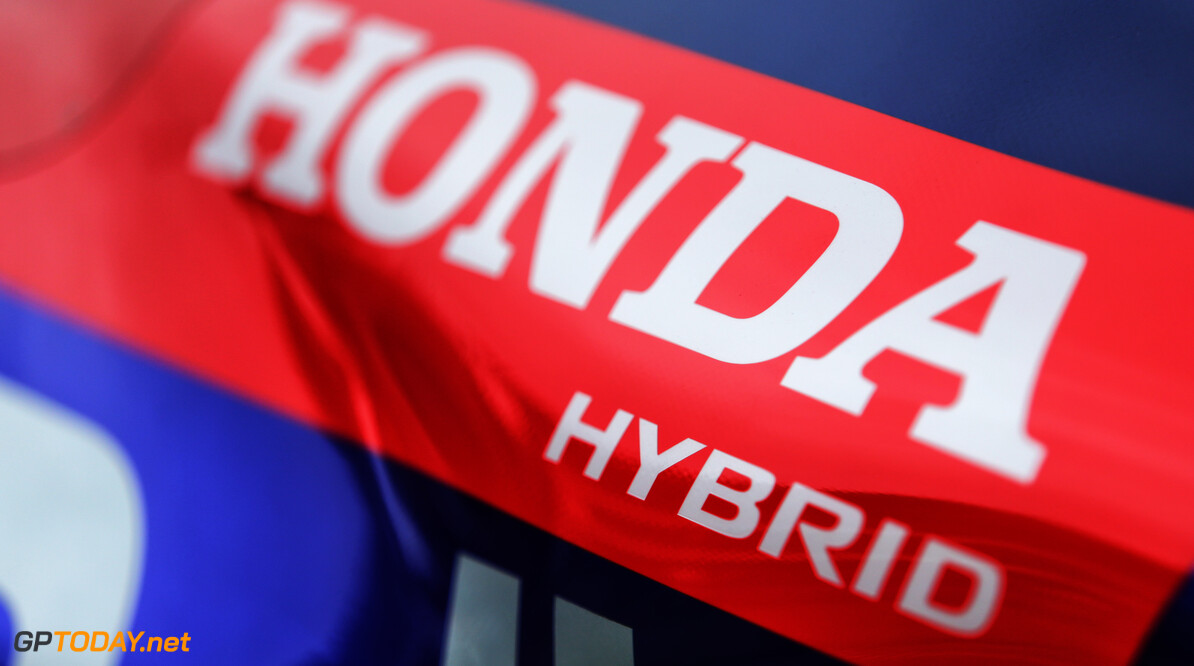 Gasly expects another step from Honda

Pierre Gasly believes that Honda can make another step in 2019 and close in on rivals Mercedes and Ferrari. The Japanese manufacturer has partnered Toro Rosso for the 2018 season, and will also supply power units to senior team Red Bull next year.

It will mark the first time since Honda has returned to F1 that it has powered more than one team. It has made gains this year after three turbulent seasons with McLaren, which left it fighting towards the rear of the grid with poor reliability.

Gasly, who will make the switch to Red Bull along with Honda next year, believes that there is still lots more to come: “There is at the moment still a deficit with Mercedes and Ferrari engines, and I think it puts us [Honda] with Renault in a bit more difficult situation,” he said.

“I know that is what they are doing at the moment [working to catch up], so there is nothing more we can do. We know where we lack performance at the moment, they know it, they are really objective about it, and I know they are doing everything they can ahead of next year, testing things.

“I’m sure we’re going to get some updates for next year, not for the last race in Abu Dhabi but they are really pushing hard, so I believe for next year they will have another step. You can’t recover the delta within a few weeks or a few months. You need to give them time as well.”

Gasly's soon to be teammate Max Verstappen previously praised Honda, saying that Red Bull is not lying about its predictions for 2019. Gasly admits that it is difficult to know how close Honda can get to Mercedes and Ferrari due to an inconsistency in development rate.

“It’s really tough to answer, because the development I would say is never consistent," he admitted. "Sometimes you don’t find anything for eight months, and then you try something on the dyno that works and you find four-tenths suddenly. So it’s not like a consistent development.

“Maybe mid-December, they will find something that will give them five-tenths and put us in a better position. It’s too difficult to answer. I think now they clearly caught, not completely, but recovered a big part of the deficit,” he continued.

“There is still one that I don’t expect them to recover straight at the beginning of next year, but at some point. I know they are investing a lot and developing a lot, so I expect them to get closer and closer, but I don’t know when they will match them completely.”