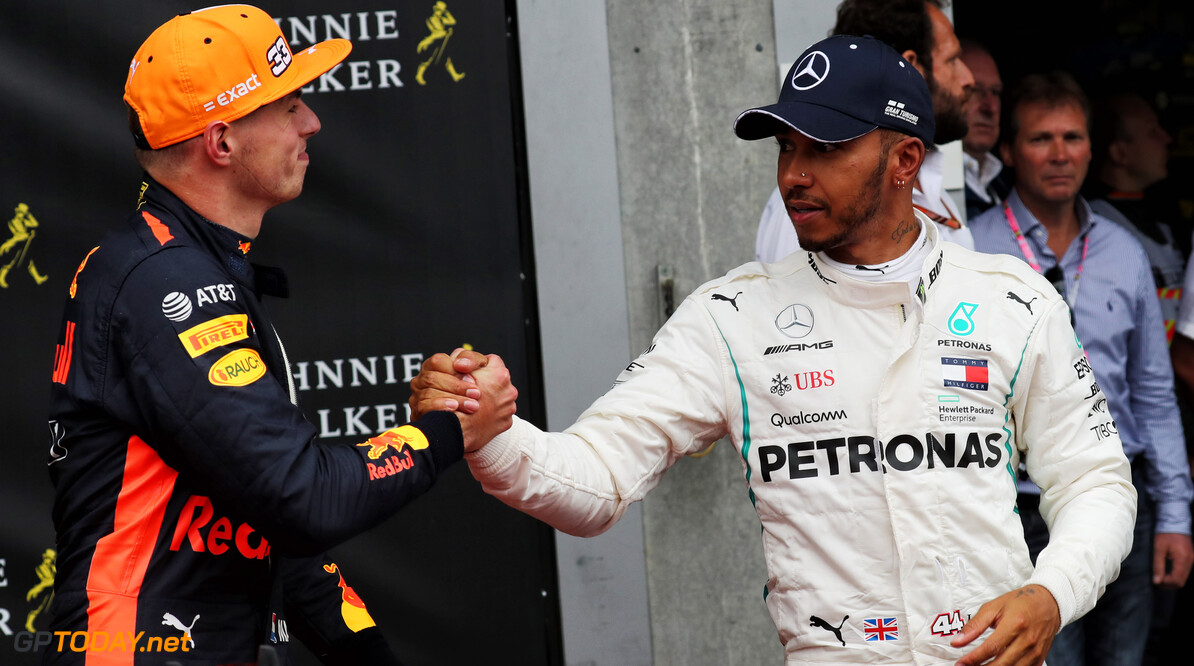 Lewis Hamilton says that he needs to remain on top of his game in 2019 in order to keep "hungry" young drivers behind in the championship fight. Charles Leclerc will join Ferrari alongside Sebastian Vettel in next year, despite 2018 being only his rookie year.

The Monegasque driver has impressed over the last nine months with Sauber, scoring points on a number of occasions. Red Bull will be entering a new project with Honda as its power unit supplier, ending its long-standing partnership with Renault.

Honda has made gains in 2018, running with Red Bull's junior squad Toro Rosso. The energy drink squad will be aiming to bring itself into championship contention next year alongside Mercedes and Ferrari, who have battled it out for the last two years.

And with Red Bull and Ferrari having two highly regarded youths, Hamilton says that he must continue to gain to stay on top: "To this point in my life, this is the highest point of my career in terms of my own performance, how I perform with the team but there are always areas to improve,” Hamilton said.

“We will definitely look at the season at the end of the year and there are always areas you look at, we didn’t win every single race, there were some mishaps at the beginning of the year and there is always room to improve. So I expect to do that and that’s my expectation in myself. I have got to work in this winter and there will be a slightly amended approach.

Speaking about the comments from Hamilton, Leclerc stated: "It's definitely an honour to hear that from Lewis. He's an incredible driver, and I've watched him since quite a bit of years before arriving in Formula 1.