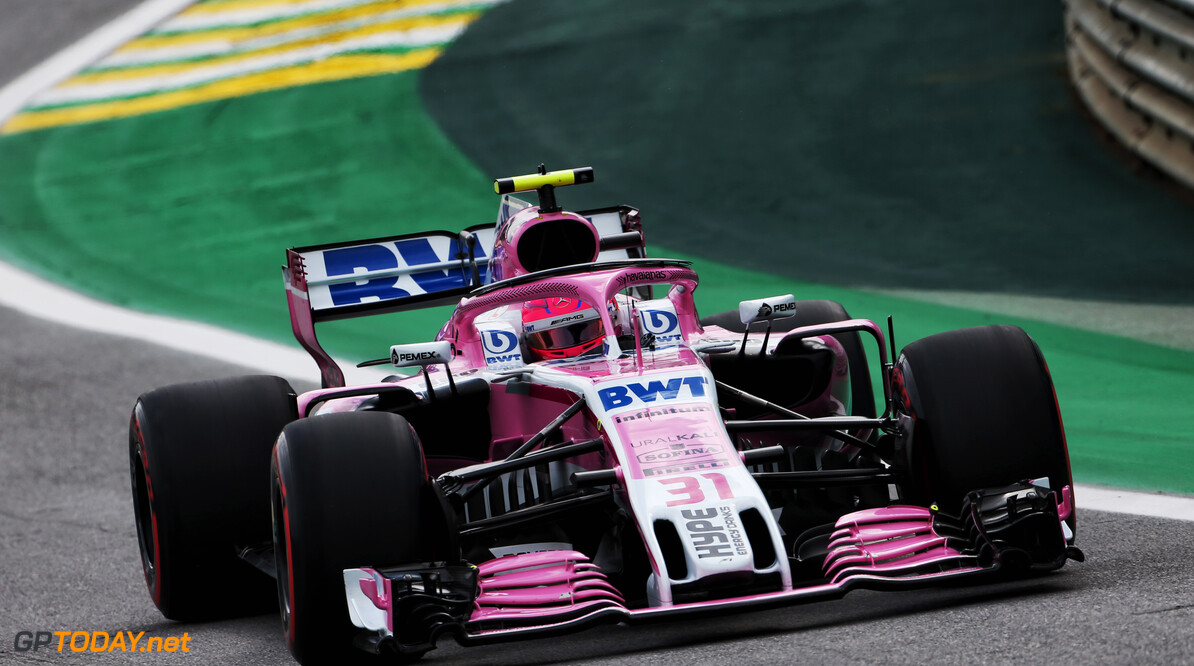 Sergio Perez is confident that Force India's new owners will allow the team to make the next step and be more competitive than ever. The old Force India outfit fell into administration prior to the summer break earlier this year, before it was rescued by a consortium of investors.

The team had its points reset and started the Belgian Grand Prix as a brand new entry. It has since climbed its way into seventh place in the constructor's standings and is currently 14 points away from McLaren in sixth.

The Silverstone outfit has run on a low budget compared to the championship winning teams, but Perez, who will remain at the team for a sixth consecutive season next year, is hopeful that the money invested will go a long way.

“Saying that, I can’t take anything away from the team. We’ve been extremely successful with the limitation we’ve had, the last two years we’ve been best of the rest. The team has been fourth. There’s plenty of encouragement and big expectations.

“I think [with] the level of investment, where the team is going to start the season, the development rate, we have to deliver to a new level. I hope we can make the next step.”

Perez's 2019 teammate has not yet been announced, however he is set to be joined by Lance Stroll, as his father Lawrence led the team of investors over the summer break. Perez says that the team's target now has to be closing in on the top three teams.

“Lawrence is willing to put this team into the next step and the next step has to be the top three. You’re fighting big budgets, big facilities but I believe with the right investment and guidance, this team can be one to watch for the new future. I’m optimistic that already next year, we should be making a good step forwards.

“Lawrence is really enthusiastic and very optimistic about the team and willing to take this team to the next level, he understands racing, he believes a lot in what he has bought. I want to be part of this next generation of the team, we have very promising times ahead of us.”