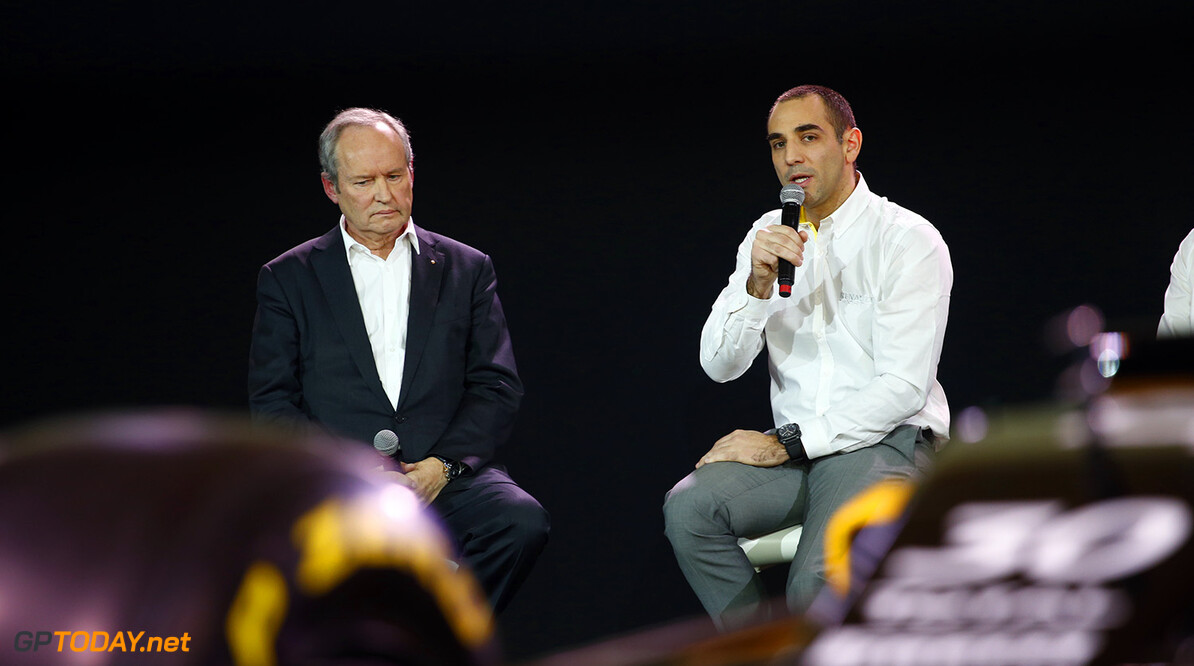 Stoll replaced as preisdent at Renault

Renault Sport Racing has announced that Jerome Stoll has been replaced as president of the company, with Thierry Koskas coming in as his replacement. Stoll, who has been an employee of Renault since 1980, became president in 2016, when Renault rejoined as a works team.

Koskas will take up his position at the start of 2019,  reporting to Renault’s group chairman and chief executive officer Carlos Ghosn. Koskas has worked as Renault’s executive vice-president of sales and marketing since the start of 2016 and became a member of the manufacturer’s executive committee in that time.

The team said: "After a season marked by the progress of the Renault Sport Formula One Team, Thierry Koskas will aim to continue with Cyril Abiteboul, Managing Director of Renault Sport Racing, the work started by Jérôme Stoll and bring the team to the highest level of the discipline. He will also ensure that Formula 1's contribution to Renault's brand awareness worldwide is strengthened."

Renault is set to finish the 2018 season in fourth place, its best result since it returned in 2016. The French squad re-entered the sport with a five-year plan to be a race-winning outfit again by 2020. With one round remaining in the 2018 season, it is likely to hold off Haas for fourth, who is 24 points behind.