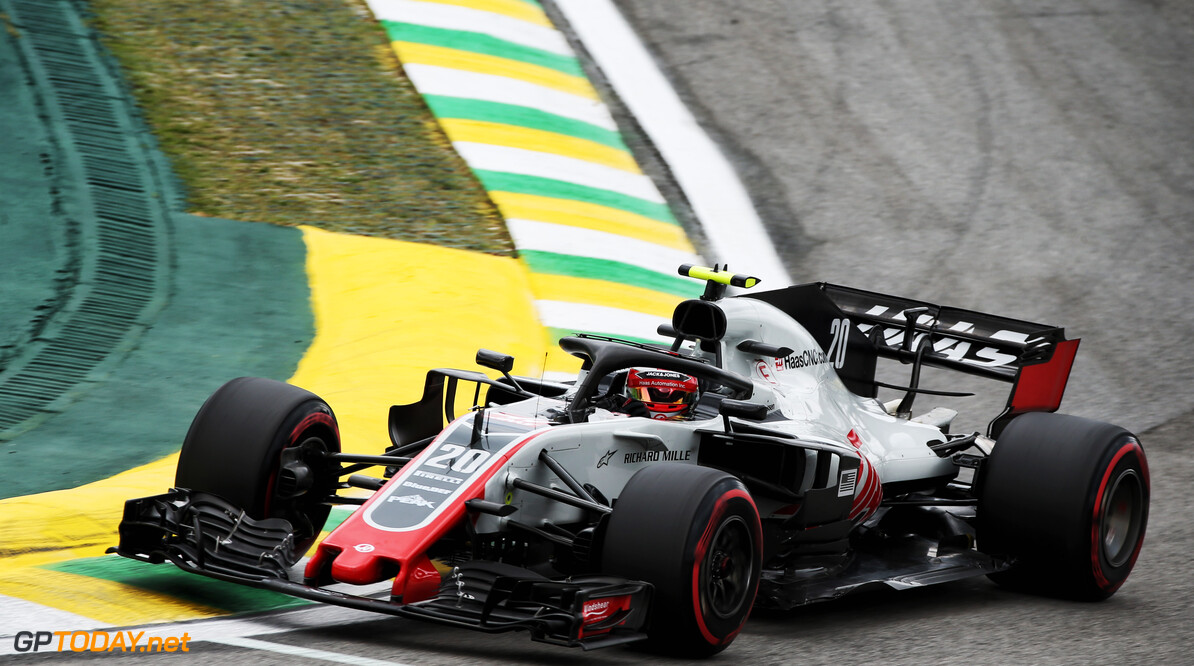 With just one round remaining in the 2018 Formula 1 season, Haas team principal Guenther Steiner has conceded that fourth place is out of reach for the American squad. The team was attempting to chase down Renault for the 'best of the rest' spot.

However, it has slipped away from the French outfit in the second half of the season, with disqualifications from the Italian and US Grands Prix hurting its chances. Haas is now 24 points behind Renault with just one round, a gap that Steiner thinks is too large.

"It’s too late now,” he said. “It is somehow (frustrating). But on the other side, don’t forget that we are only in our third year and it’s still quite a big achievement to beat other people. In theory we should have beaten Renault without some mistakes from us, without their protest.

“You know, some fights you win, some you lose. But in the end, for the whole team, it’s still a good result to finish fifth, which we should now unless something magical happens in Abu Dhabi. We can be happy with that. It’s always frustrating a little bit because you always think you can do better but that’s racing. You always want to do better than you actually do.”

Haas lost a potential 22 points at the Australian Grand Prix at the start of the year, when two botched pit stops caused Romain Grosjean and Kevin Magnussen to retire. However Steiner doesn't believe there is a single point where it lost fourth.

"I think we had a very strong run into the mid-season break,” he reflected. "After the mid-season break we didn’t have a few strong races, then we had the protest, Mexico was a very bad race. So I don’t think it was lost because of any of those reasons.

“I think if you say fourth place was lost in Australia more than anywhere else — 22 points, plus the points that Renault scored, we would be fourth now. But if and when doesn’t count. We are grown-ups; we can live with that, we can still be proud.”