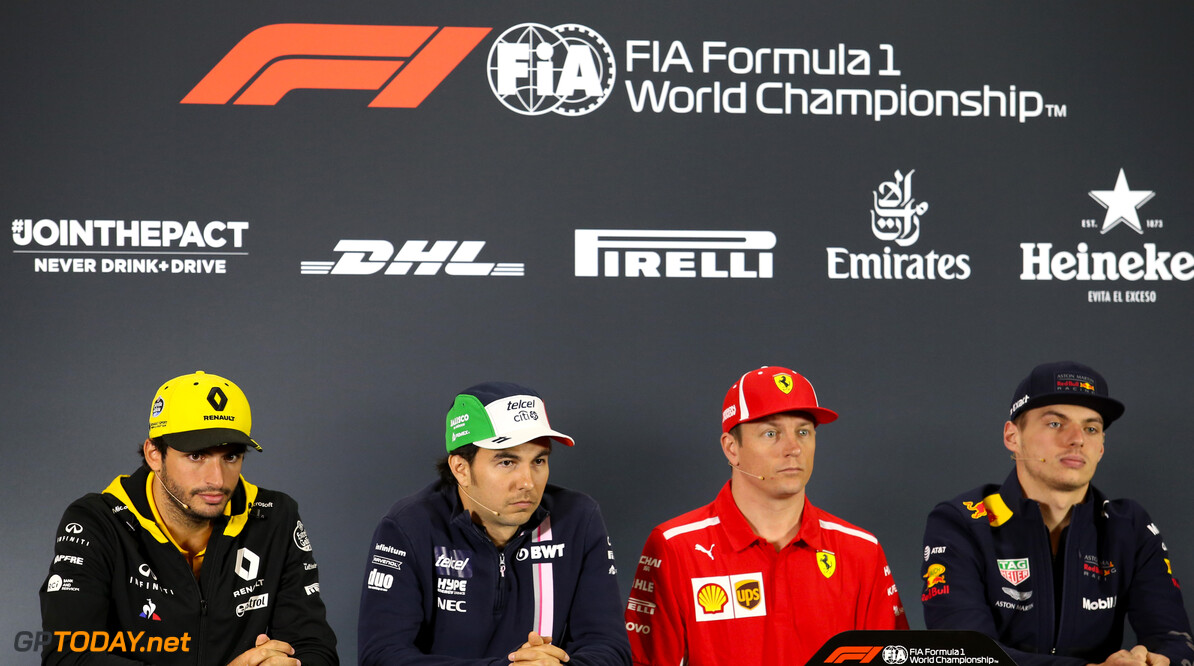 In between the first and second practice sessions on Friday at 13:00, personnel from the teams will sit in the conference room. This time around, it's Nick Chester (McLaren), Jock Clear (Ferrari), Johnathan Eddolls (Toro Rosso), Ayao Komatsu (Haas) and Rob Smedley (Williams). After qualifying and the race, there will be a further press conference for the drivers who finish in the top three of both sessions.