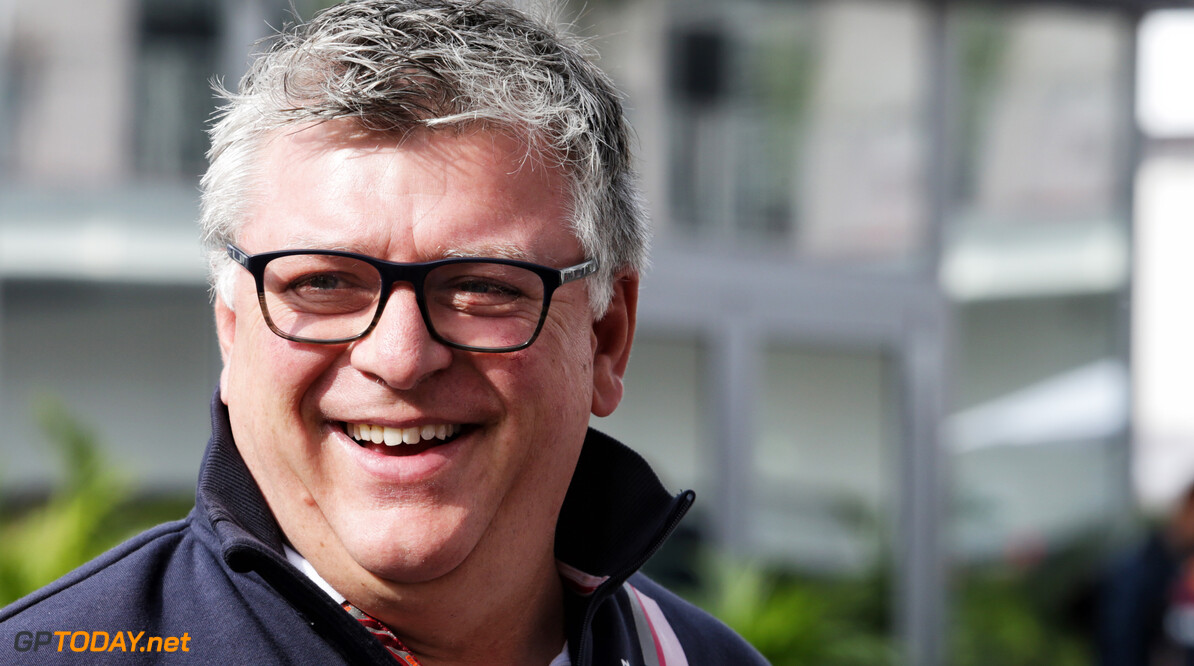 Force India is targeting a top-three finish for the 2019 season. The Silverstone squad is currently seventh in the standings after resetting during the summer break following the take over by Canadian businessman Lawrence Stroll.

The top three, currently consisting of Mercedes, Ferrari and Red Bull, are far ahead of the rest of the teams this year, who are all battling for the remainder of the points. Force India is the only top three team this year who have scored a podium.

But despite the big gap to the title contenders, team principal Otmar Szafnauer says that it is aiming to finish inside the top three next year: “We want to fight for third place. I think we and Renault have a chance of getting closer to Ferrari and Mercedes in 2019,” he told El Globo.

Speaking about the take over in August, Szafnauer explained how close the team came to completely folding: “Without Lawrence Stroll coming in, we would not have got to the race in August. I’ve been in F1 for 20 years and we started talking six months ago.

"But I have realised we are both (North) Americans and have similar ways of looking at and reacting to things. He (Stroll) wants to accelerate the growth of the team to the maximum to reach the top three who are dominating.”