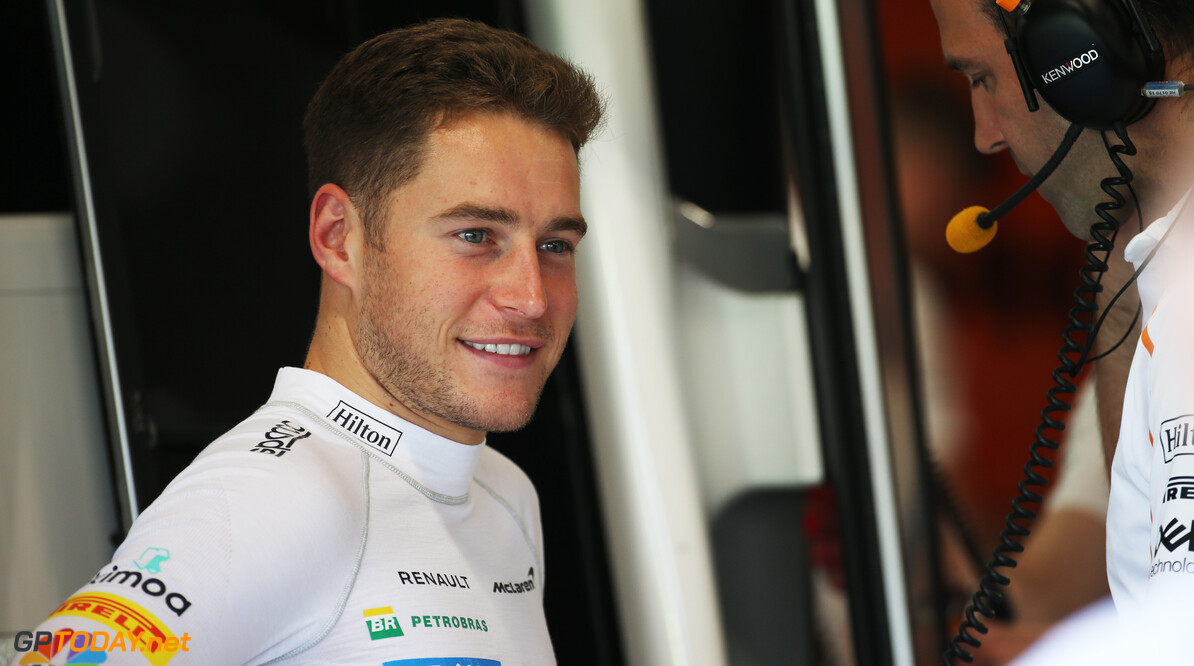 Stoffel Vandoorne is hoping that he doesn't experience a repeat of last season's DNF in Brazil this weekend. The Belgian crashed in the opening stages of the Grand Prix 12 months ago, forcing him into an early retirement.

In contrast, last time out in Mexico, Vandoorne put together one of his best performances in Formula 1. He managed to remain out on track with tyres over 50 laps old to get his car into the points for the first time since Baku. Going into his final two races before making a move to Formula E, Vandoorne is keen to make amends in Brazil.

"Last year, my experience of Interlagos was a short one as I was involved in an incident on the first lap and was forced to retire, so I hope I don't see a repeat for either myself or Fernando (Alonso, McLaren team-mate) this weekend," Vandoorne explained.

"From the time I did spend on the track, I thought it was a really cool circuit and can see why so many drivers from history talk about it as being one of the best in the world. It's fast and flowing and you can really attack the corners."

While he achieved a great result two weeks ago, the same feeling wasn't apparent on the other side of the garage. Alonso was caught in the path of flying debris which eventually got lodged in his car.

As a result of this, the 37-year-old had to retire bringing an end to his last F1 appearance in Mexico. Vandoorne says the McLaren team are desperate to end 2018 in the possible way by working hard on preparation and strategy.

"Points in Mexico was a great boost for the team, and both Fernando and I will be chasing a solid performance in Brazil," Vandoorne explained. "As usual, we'll work hard on our preparation and strategy to try and get the best possible result in front of the Brazilian fans."