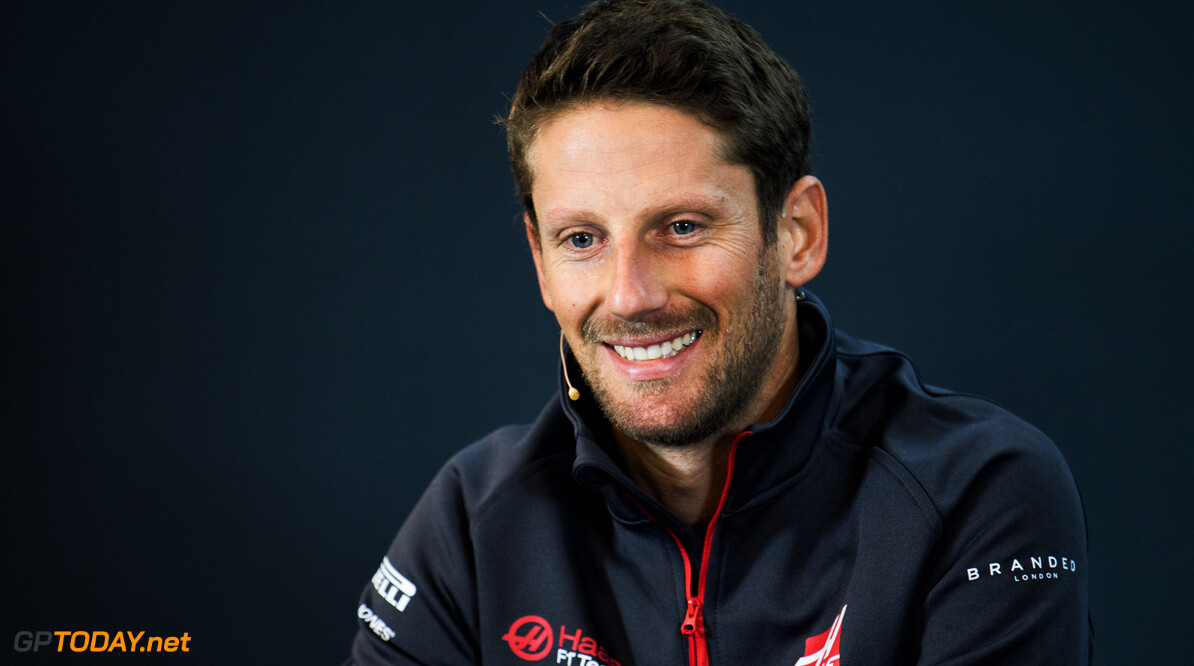 Grosjean vouches to 'make up ground' in midfield battle

Romain Grosjean sayst he will give everything that he has got in the final two races of the season, as Haas remain hopeful of beating Renault to fourth place in the constructor's championship. This 'best of the rest' title as it has come to be known will be hard to accomplish for Haas though as they are 30 points behind Renault, and the American outfit has failed to score in the last two races.

The team have also lost out on a sixth place finish in Monza after they failed in their appeal to overturn Grosjean's disqualification, costing a valuable eight points.

Finishing the constructor's championship in fourth would mean a lot to the team and Grosjean himself, as extra prize money comes with it as well as a real sense of achievement for a team that is in only its third season in the sport.

He said: "The battle is quite tight, quite good. We lost a bit of ground at our home Grand Prix and in Mexico, which is a shame. We’re trying to make up for it, and we’ll be giving it 100 percent.

“It’s got a big significance for us. Fourth or fifth would be a big achievement for Haas F1 Team in its third season of competition. Interlagos should be a good Grand Prix for us. It’s a track I particularly like. I’m very much looking forward to going there.”