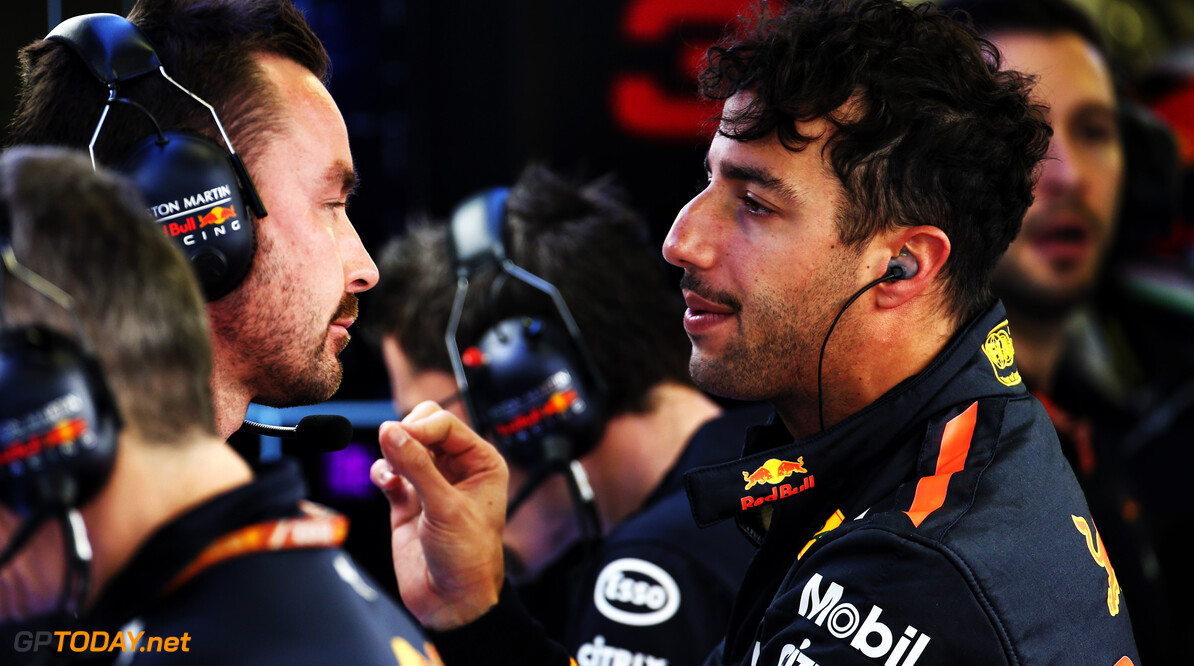 Daniel Ricciardo has backtracked on comments he made after a frustrating Mexican Grand Prix last weekend. The Australian was hit with his eighth retirement of the year after his Red Bull incurred another issue, this time related to the clutch.

Ricciardo vented his frustration after the race, stating that he was fed up with the car and that Pierre Gasly, who will replace him at the energy drink squad next year, could drive it at the final two races. But now the seven-time Grand Prix winner has gone back on his statement.

“I want to address a few things from Mexico," he said on a social media post. "First one first I will be doing the last two races as it is what I am about and I am not about that other life.

“It has been obviously massive highs and lows this year, more lows unfortunately and it has been frustrating I won’t lie. But I look to myself and all the guys that work their butts off to give it two more cracks before we see each other off so I will be there. I just needed a few days off but it feels good.”

Ricciardo announced earlier this year that he would be leaving Red Bull at the end of the year to join Renault. Red Bull team principal Christian Horner said after the race that it is very easy to understand Ricciardo's disappointment after a series of retirements.

"You can understand his frustration and I hope that this dark cloud that's following him around lifts for the final two races," he said. "I'm sure you can understand his emotions are running incredibly high. It's gutting not just for him, but for the whole team. We were looking at potentially a one-two finish, which has enormous value to us."