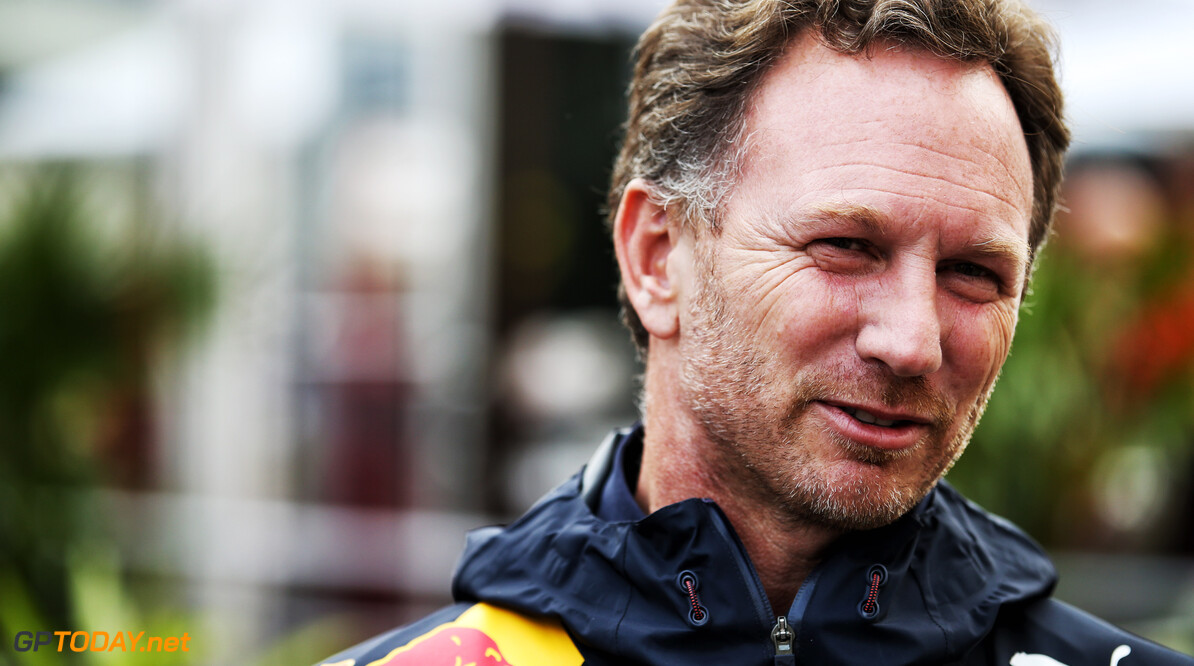 Christian Horner says that credit is due for Renault following Red Bull's success in Mexico. The energy drink squad secured its first front-row lockout in the turbo hybrid era on Saturday, before Max Verstappen came home to win the Grand Prix.

Red Bull and Renault will part ways at the end of the year following seasons of disappointment. Red Bull has continually blamed Renault's engine as the reason it is unable to consistently fight against championship contenders Mercedes and Ferrari.

Red Bull took engine penalties at previous events in preparation for Mexico, which aided its cause along with the high altitudes of Mexico City. With just two races remaining between the long-standing partnership, Horner says credit is due for the French manufacturer.

“Credit where credit is due,” Horner reflected. “Renault have provided us with an engine this weekend in these conditions that is competitive with our opponents. We went head to head [with Red Bull’s rivals], locked out the front row, pole position, second position, front row of the grid, and won the Grand Prix in a dominant fashion. Theoretically, we should have had a one-two too.

“The altitude of this circuit obviously does constrain some of our rivals, and it puts Renault into a window where they are competitive. Which is why we put an awful lot of focus into this race, taking the penalties to get another B spec into the pool to have for this weekend.”

Next year, Red Bull will switch to Honda power who has been providing engines for Red Bulls junior squad Toro Rosso in 2018. The partnership has been reasonably successful, with Toro Rosso recording eight top ten finishes this year.