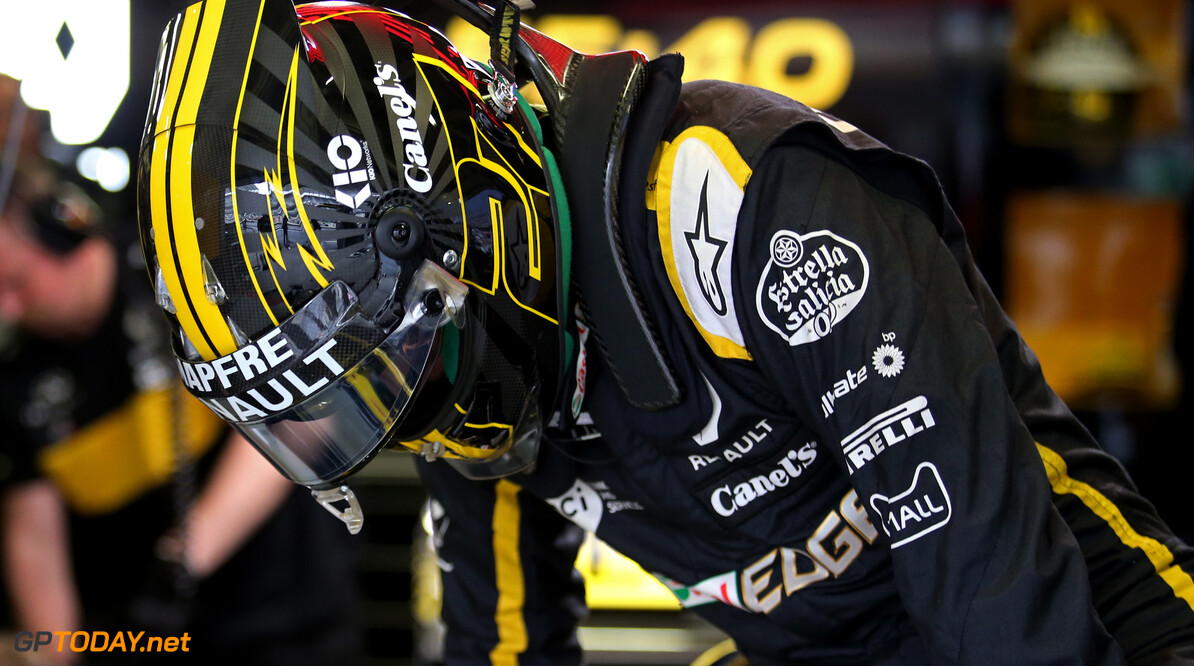 Nico Hulkenberg admits that Renault thought about not trying to make it into the final part of qualifying, but opted to go for track position rather than have a choice of what tyre to start Sunday's race on.

Hulkenberg will start the Mexican Grand Prix on the hyper soft compound, as he set his fastest time in Q2 on that tyre. However, the pink-walled tyre has not lasted very long throughout the weekend, which could allow cars behind on a harder compound to benefit from a different strategy.

Hulkenberg qualified in P7 and shares the fourth row with teammate Carlos Sainz. With both Haas drivers eliminated at the end of Q1, Renault's bid to stay ahead for fourth in the championship got stronger on Saturday as it currently leads the American outfit by 22 points.

"We gave that [strategy] some thought but we felt it was better to have track position, start ahead, and manage it from there,” said Hulkenberg. “This weekend it is quite tricky, [the race] will tell.

“But I wasn’t also convinced, staying out of Q3 and having free tyre choice also has some risks involved. I was also going for the maximum grid position. The hyper soft is a tyre that requires management and its life is not as long as the other compounds. But we will manage.”

Sainz finished the session almost three-tenths down on Hulkenberg. The Spanish racer, who will join McLaren for the 2019 season, blamed oversteer during the session as the reason behind the deficit to his teammate.

“We’ve confirmed we’re in a better place than in previous races and we’ve found a bit more performance in the car, so we can be happy with that,” he said. “From a personal point of view, qualifying could have gone better as I was fighting the balance of the car and I had a lot of oversteer.

“I wasn’t feeling so happy in the car, but we still made Q3. We always want more, so we’ll be fighting to ensure it’s another successful team result with double points," Sainz added.