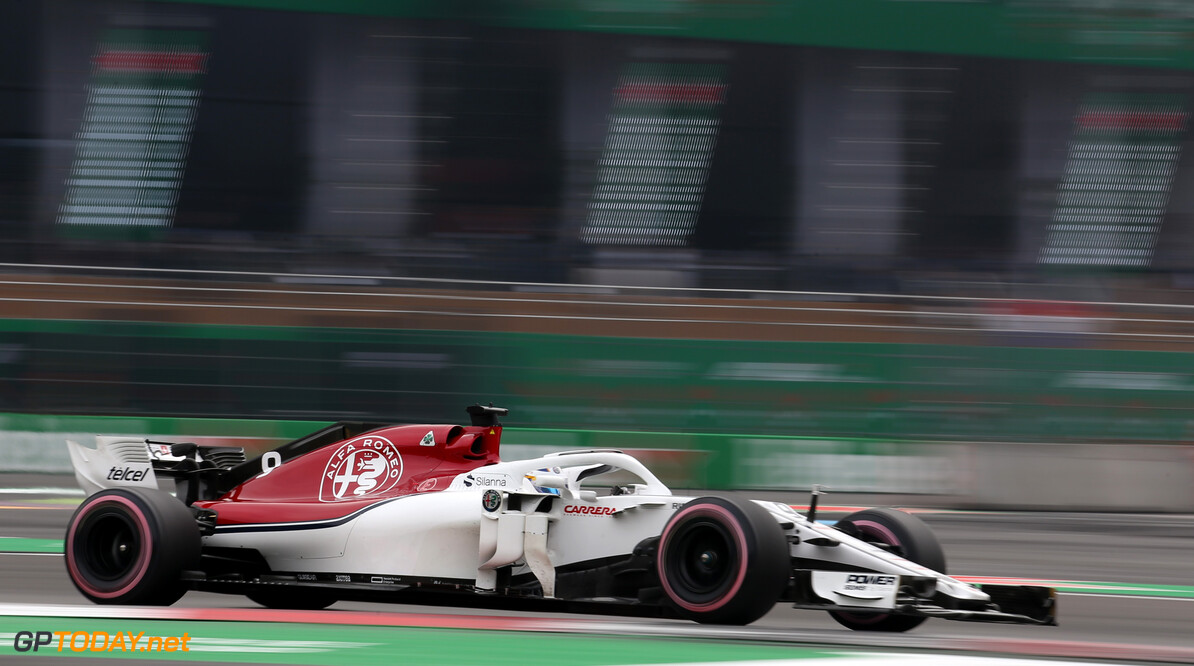 Sauber once again demonstrated the strength of its gains throughout the 2018 season as it got both of its cars into the top ten during Saturday qualifying for the Mexican Grand Prix.

The Hinwil squad's chances were boosted following Force India's decision to set their Q2 laps on the ultra soft tyres, knowing it would be unlikely to see them through into Q3. Both Saubers advanced, along with the Renaults which will see its fight against Toro Rosso receive a big boost.

“After having a difficult day yesterday, we worked hard overnight to improve for qualifying," said Marcus Ericsson after the session. "Today’s results show a great team effort, by both the team at the track as well as in the factory. We made quite a few changes for today, and they paid off.

"The car felt much better and we could already see the improvements in FP3. Qualifying was great, and it felt good to make it to Q3. It was a good effort and we should have good chances for a good result tomorrow, staring in the top ten with both cars.”

One issue Sauber could face is it strategy. Should it stay dry, it will have to start the race on the hyper soft tyre which has been degrading very quickly throughout the weekend. Its rivals behind could jump them through a more favourable strategy.

“I am happy about qualifying today, 9th place, another Q3," said Ferrari bound Charles Leclerc. "Our performance looks strong, and we made a good recovery since yesterday. It will be a challenge to keep our competitors behind us, as we are starting on the hyper soft tyres which we qualified on. We will make the best of it and hopefully will be able to score some points after being less lucky in the last two races.”