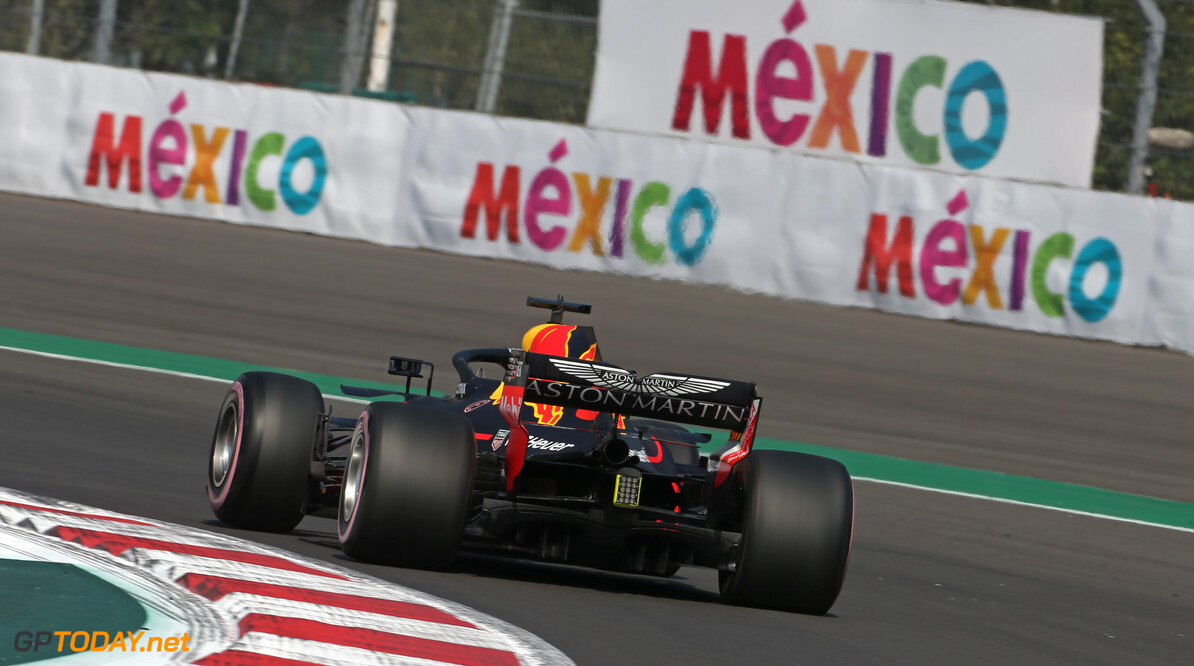 Daniel Ricciardo is expecting a six-way battle for pole position on Saturday despite Red Bull's distinct advantage over the field on Friday. The energy drink squad was over a second away from its nearest competitors in Mexico City, which strangely turned out to be Renault.

Mercedes and Ferrari suffered from high degradation on their hyper soft tyres and failed to get close to the Red Bulls. Ricciardo ended both sessions behind teammate Max Verstappen, but he is not expecting the Dutchman to be his only competitor on Sunday.

"If it stays like this, then yeah, it's between us two, but I don't want to be naïve,'' Ricciardo said. "I'm sure Ferrari and Mercedes will come on strong tomorrow. We'll see what happens. I hope they don't. it could be a close six-way fight for pole. I think that would be pretty exciting.''

While Ricciardo was happy with his qualifying simulation pace, the Australian says that improvements need to be found in his long run pace. The 29-year-old will be aiming to collect his first podium since Monaco on Sunday as he enters his last number of races with Red Bull.

"I was happy with the low-fuel performance, it was much closer to the pace,'' Ricciardo added. "The high fuel we seemed off the pace. I could feel the car wasn't quite there but we were still more off the pace than we probably though. We'll work on the high fuel, but the low fuel for now doesn't seem too bad.''