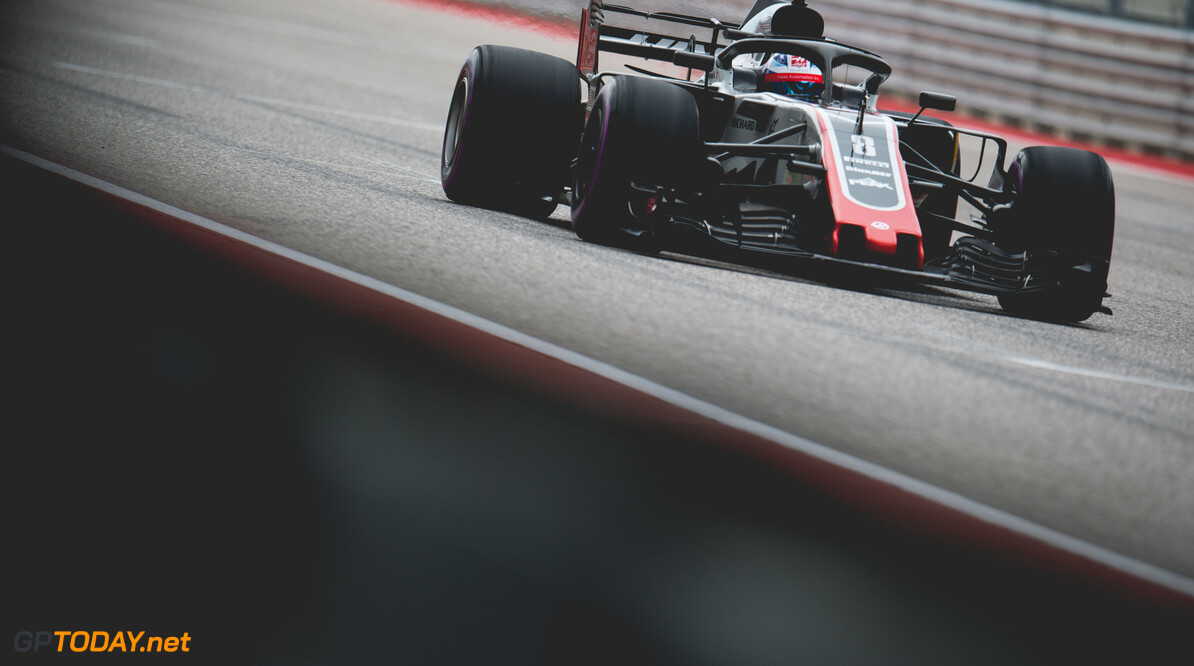 Haas F1 has confirmed that the British energy drink company Rich Energy will be the team's title partner from 2019 onwards. The deal was announced on Thursday, which states that the deal signed is a multi-year contract.

The team will design a brand new livery for next year, changing from its current design of black, white and red that it has used since 2016. The new livery will incorporate the colours of Rich Energy which are black and gold. The team name will also become Rich Energy Haas F1 Team.

“Securing a title partner in Rich Energy is another milestone moment in the development of Haas F1 Team,” said Haas team principal Guenther Steiner. “We welcome their commitment to us as an organization, and together we share an ambition to advance further in our respective fields.

"It’s going to be exciting for us as a team to be the focal point of Rich Energy’s marketing endeavors, as we go into both new and existing consumer markets around the world in Formula 1. As we have seen already this season, our own continued push for performance has delivered on-track, and I have no doubt that the platform we provide for Rich Energy will translate into equally favorable dividends.”

Rich Energy has been linked with Formula 1 for a number of months, with the brand claiming they were interested in purchasing Force India. Last weekend in Austin, its CEO William Storey was spotted on the grid, talking to Claire Williams.

"We are delighted to become the official title partner of Haas F1 Team in Formula 1,” said Storey. "Our companies share a synergy in our work ethos, and our desire to bring something new to the table in an environment made up of established brands.

"We revel in competition, and through our distinctive collaboration, we’re looking to further prosper, delivering an exciting concept for the promotion of Rich Energy to the consumer along the way. Formula 1 is a premium product in its own right, and our partnership with Haas F1 Team ensures we have a prized asset on which to build our global marketing efforts.”