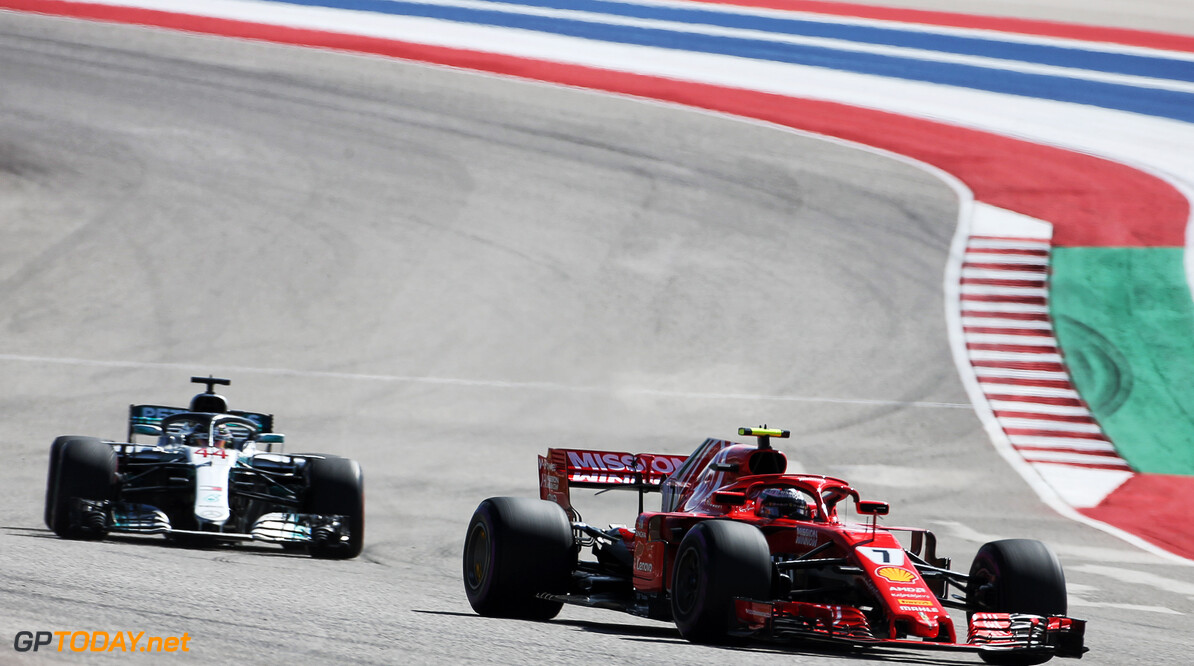 Mercedes decided to modify their new, radical wheel rim design ahead of the US Grand Prix, according to Autosport. Mercedes had initially arrived in the US with newly designed wheel rims which featured internal holes, with the sole purpose of blowing air to manage tyre temperatures.

Ferrari queried the new design, as they wanted to know how the use of such holes in the rim was legal, as a similar design used by Red Bull in 2012 was deemed illegal, again with the aim of increasing airflow. After this query, the FIA did not see a problem with the design and saw no reason to interfere, which left Ferrari not best pleased.

Due to this, and knowing that Ferrari could quite easily make an official protest after the race, Mercedes decided to play it safe and modify the wheel rims so they were sure that it met the regulations to not endanger Lewis Hamilton's title bid.

Hamilton alluded to the modifications after the race: “We were forced into a two-stop race for certain things we had that weren’t ideal with the car. We didn’t know that was going to be the case when we got into the race. If we hadn’t had the problem we’ve had, tyre usage wouldn’t have been anywhere near as big an issue as we had.”

As the FIA remains happy with the design it is widely expected that Mercedes will look for further clarification at the Mexican Grand Prix with the hope of using them for the race on Sunday.