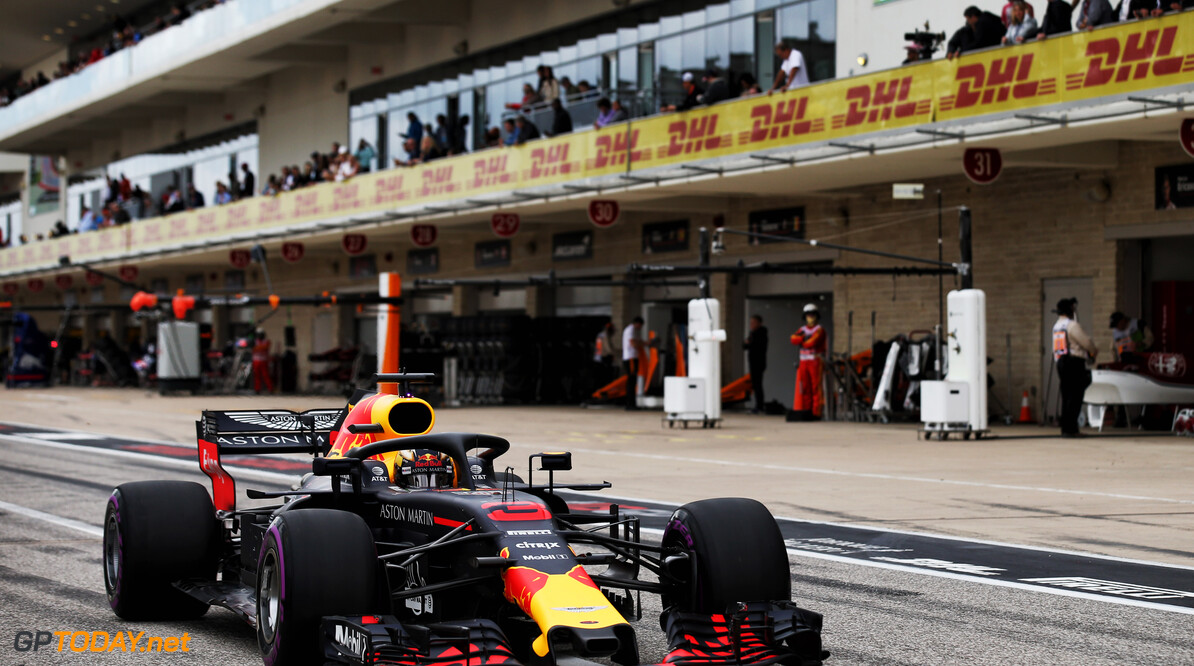 Ricciardo 'running out of races' to celebrate

Daniel Ricciardo says that he is running out of races to celebrate with Red Bull as he prepares to leave the energy drink squad. Ricciardo has been associated with the team since 2008 and has raced for it since 2014, picking up seven victories over the course of five seasons.

But Ricciardo's final year with the Milton Keynes outfit has been plighted by retirements, with the latest one coming in Auston last Sunday. The Australian driver pulled over to the side of the circuit after incurring a power shut down, similar to what happened to him in Bahrain earlier this year.

Five out of Ricciardo's seven retirements this year have come from car issues, and the Renault-bound driver says that he can't catch a break: "It's incredibly frustrating to retire so early in the race and I just don't seem to have any luck at the moment.

"The biggest shame is that I only have a handful of races left with Red Bull and I want to have more highs than we've had," he continued. "I want to be able to celebrate with the team at least one more time and be on the podium to enjoy that feeling, but we're running out of races which is pretty tough to take at the moment."

Ricciardo's teammate Max Verstappen went on to finish the race in second place, making the retirement harder for him to swallow: "Now, seeing how the race played out makes it even harder to take as it could have been pretty interesting."