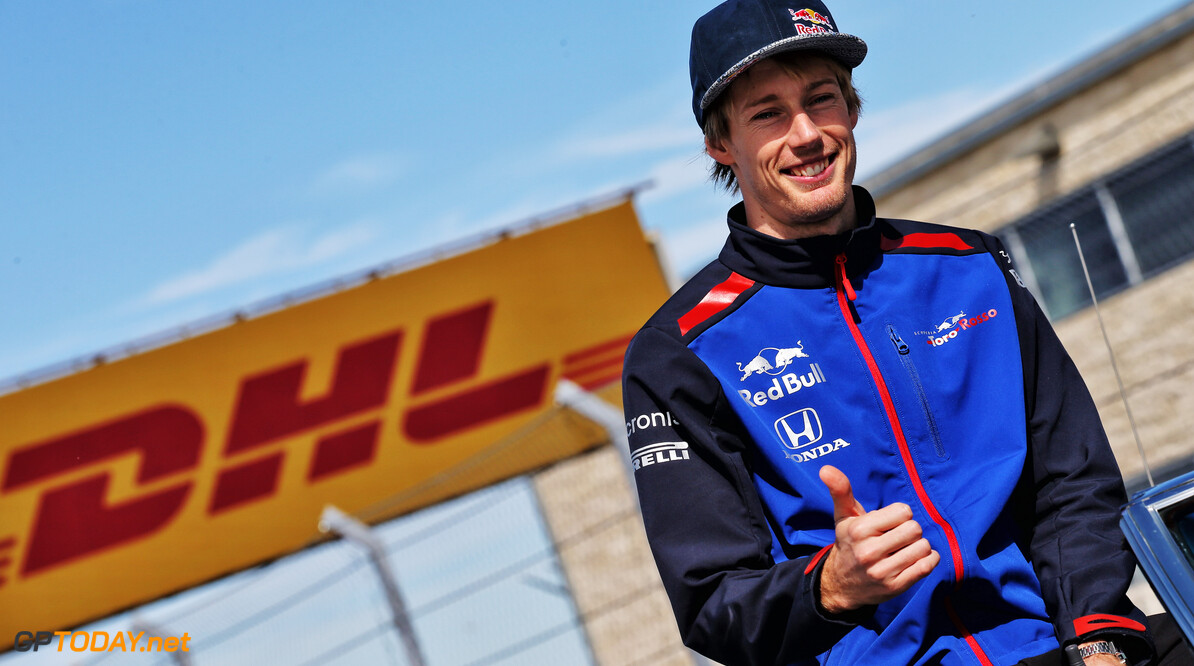 Hartley hopeful of being retained after recent performances

Brendon Hartley says that his recent performances in Formula 1 has demonstrated his abilities and is hopeful that he is doing enough to secure the second seat at Toro Rosso for 2019.

Daniil Kvyat has already been confirmed at the team as Pierre Gasly leaves to join Red Bull. However, it is believed that the second seat will either go to Hartley or Formula 2 driver Alex Albon, who recently signed a deal with Nissan in Formula E.

Red Bull's Dr. Helmut Marko recently stated that Hartley would need to beat Gasly in the remaining races of the season in order to secure a seat for next year. Hartley believes he is doing a good job, but says continues questions regarding his future are annoying.

"I am happy with the last races but obviously having to answer questions about my future every week, which is getting increasingly annoying,” Hartley said following the US Grand Prix, where he was promoted to P9 after disqualifications for Esteban Ocon and Kevin Magnussen.

Speaking about his race in which he came from the very back to score points, he said: “I’m really happy with my performance and race which was rewarded with two points. I was aggressive when I needed to be and did a good job with tyres, the team gave me good info from the pits and the mechanics did a good pit stop - a team effort.

“From last on the grid to P9 was the maximum we could do, and I’m happy with the aggression I showed and how the race went. Even if the points haven’t come, I have been very strong in all the last races and am very motivated and optimistic for the rest of the season and beyond.”