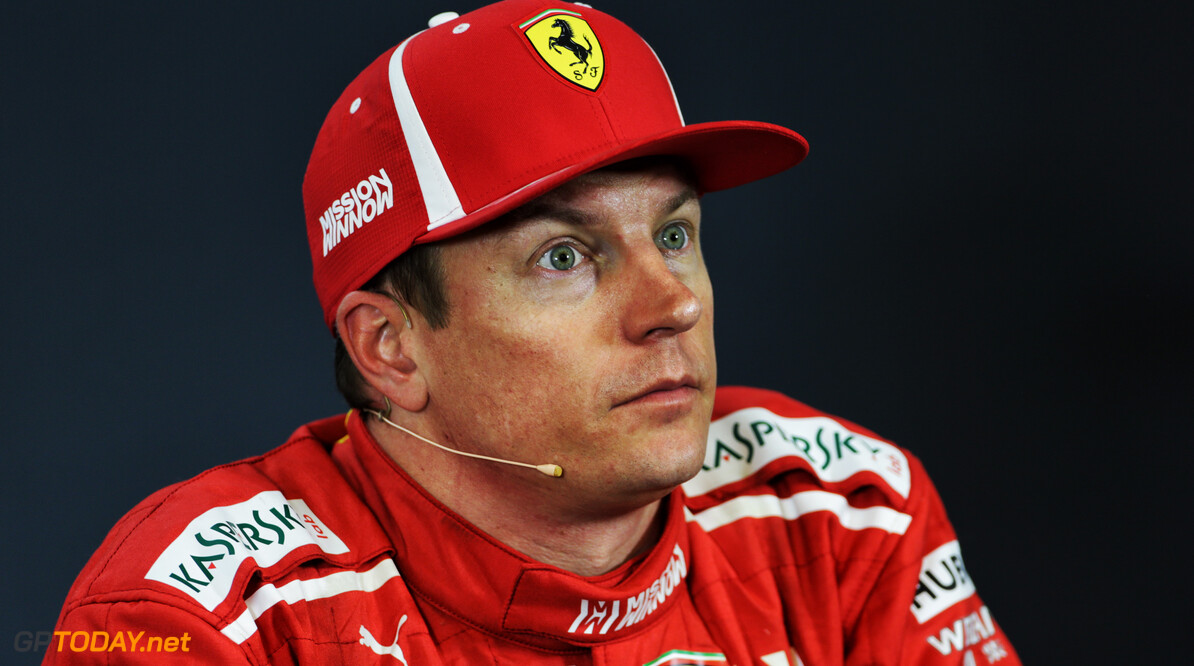 Kimi Raikkonen says that victory at the US Grand Prix is "not a big deal". The Iceman took his first victory since he came home to win the Australian Grand Prix in 2013, when he drove for Lotus.

Raikkonen took the win after holding off Max Verstappen and Lewis Hamilton. The Finn raced on a one-stop strategy, as did Verstappen, but Hamilton and Mercedes opted to make two pit stops, the first of which came after an early virtual safety car.

Hamilton decided to pit when Raikkonen, who had jumped him at the start, stayed out. Hamilton's early stop meant he had to pit again, but Raikkonen had dramatically closed down the gap before the Briton came into his pit box for the second time.

Raikkonen last won for Ferrari back in 2009, but says the win doesn't change his life: “It’s not a big deal for me, it’s a much bigger deal for a lot of the people,” Raikkonen said. “If it comes, it comes. If it doesn’t, it really doesn’t change my life one bit. I’m happy we are here and that we win but I think the biggest difference is the way people look at you.

“If you look at people in a different way if they win or not, it doesn’t make a lot of difference in my mind. But obviously I’m happy, just proving some people wrong it’s enough fun for me.”

Ferrari bounced back after a tough stretch of races that saw Hamilton win four Grands Prix in a row. Raikkonen, who will leave Ferrari at the end of the season, says that he is happy for the team and promised to have "some fun" at the celebrations.

“I’m happy with how it went, happy for the team,” he said. “We obviously had a pretty rough two races proving people certain things. I might be getting older but it was not too bad, we’ll get a few years more and I enjoyed it.

“We’re here to try to win it and I always try to do it, but it’s not easy, otherwise everybody could do it. I think this weekend we’ve been pretty solid in many ways and I had a good feeling with the car. We’ll see what happens in the next race but so far, I’m not complaining. For sure we’ll have fun tonight and then we go next week for the next one.”