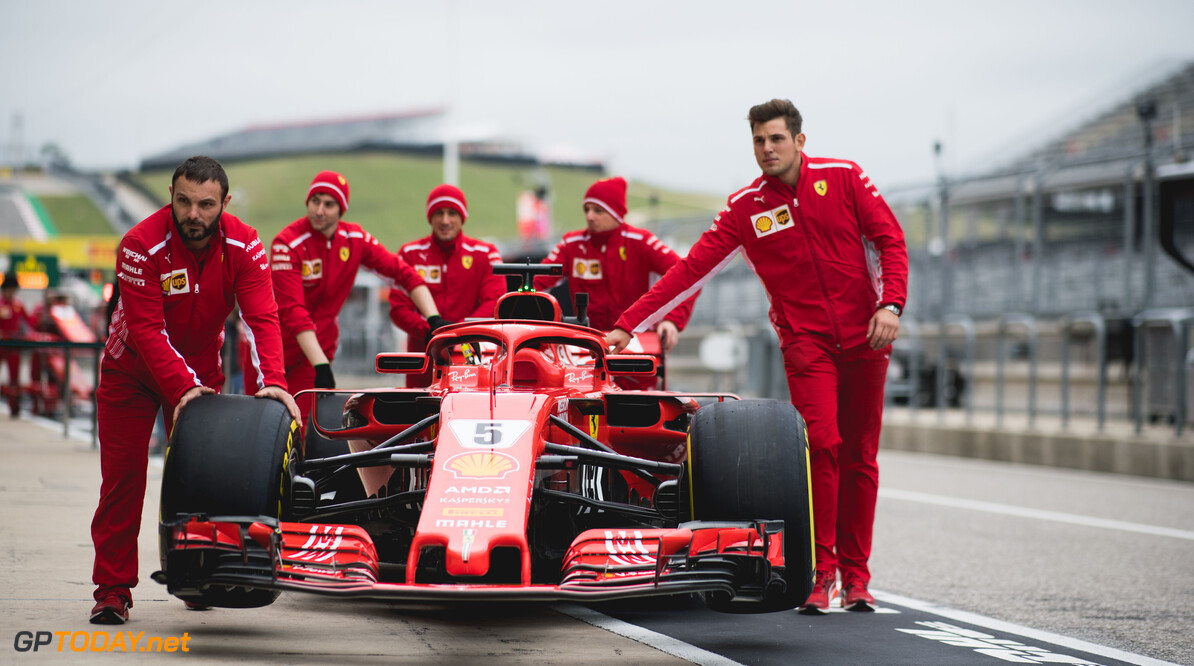 Lewis Hamilton took pole position for the US Grand Prix on Saturday and is continuing to do what he needs in order to win a fifth world title - but there is a concern at the Mercedes camp surrounding the threat from rivals Ferrari on Sunday.

Hamilton pipped Vettel to the top spot by just 0.061, with the second Ferrari of Kimi Raikkonen finishing marginally behind his teammate. Vettel will start Sunday's Grand Prix from fifth on the grid following a penalty he picked up on Friday for a red flag infringement.

Mercedes expressed its delight over another pole position, but boss Toto Wolff admits that the focus is already on the race: It's so close between the top three," the Austrian told Sky F1. "I'm happy today but my thinking already goes to tomorrow. We're lacking a bit of straight-line speed, it's going to be very tricky to defend against Ferrari. That's my worry."

Hamilton can claim his fifth world title if he converts his pole position into victory on Sunday and Vettel fails to finish in second place: "You cannot write [Ferrari] off," Wolff said. "It was always very close the whole season, and it's going to continue until the end of the season."