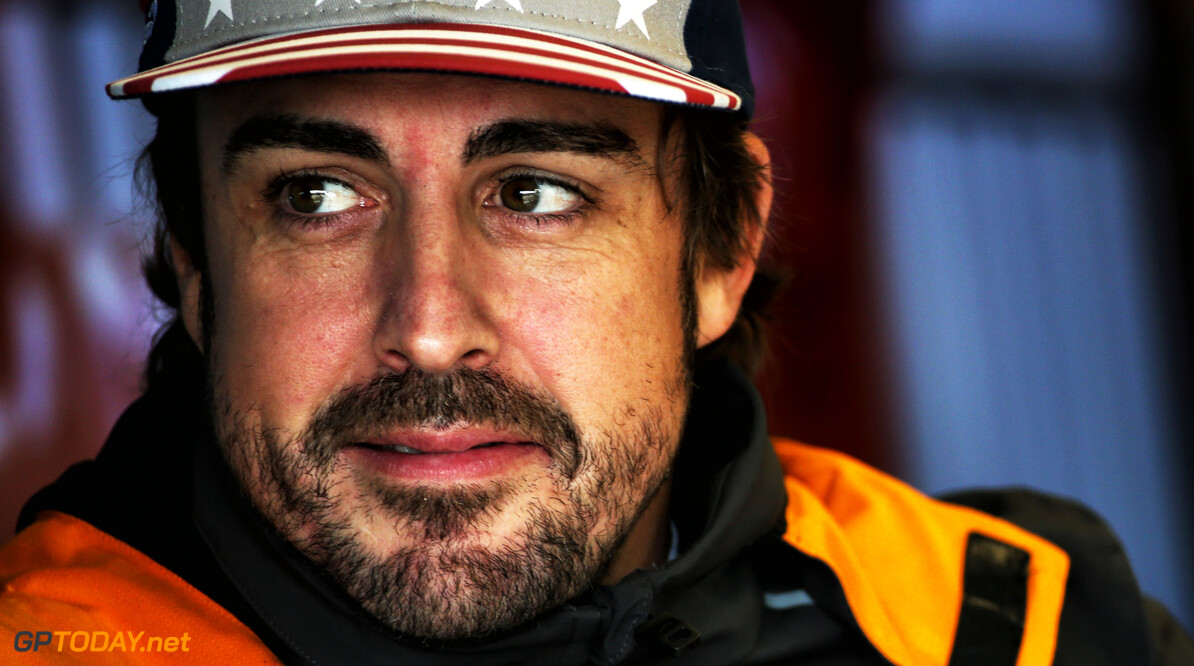 Fernando Alonso has revealed that he never wanted to do a full season of IndyCar in 2019 following McLaren's news that it won't enter the series next year. The Woking squad confirmed on Friday that it has decided not to form an entry, ending months of speculation surrounding a deal.

Alonso has long been linked to an IndyCar drive following his trip to Indianapolis in 2017. The Spaniard competed in the Indy 500 for the first time last year, and won the Rookie of the Year award for his efforts, despite missing out on the victory.

But the double world champion, who will step away from F1 at the end of the 2018 season says that competing with McLaren in IndyCar was never part of his plans for next year: “You found out McLaren won’t be running in IndyCar next year, but I’ve known it since August, so what was said doesn’t affect my future plans. I’ve known it for a couple of months.

“I went there and tested an IndyCar in September just to know how the cars felt like, but there was no hidden agenda, no other plan for the future," he continued. "It was never in my plans to do a full IndyCar season, so nothing changed for me.

“My programme for next year has been clear for me for many months, but we need to put things together, do a crossover of many plans from different series, different companies and when it will always be settled we’ll make the announcement. But doing a full IndyCar season was never an option.

“I’ll want to do some IndyCar in the future but not next year for sure. That would mean doing 17 races, all in America, learning the category and the tracks from zero, so that would require a commitment and determination that was never in my plans.”

However, McLaren CEO Zak Brown has not ruled out the possibility of entering a one-off entry for the 2019 Indy 500: “We’re very focused on Formula 1, so we won’t be doing that [IndyCar] in 2019. We do have a desire to do it as I mentioned before in the future.