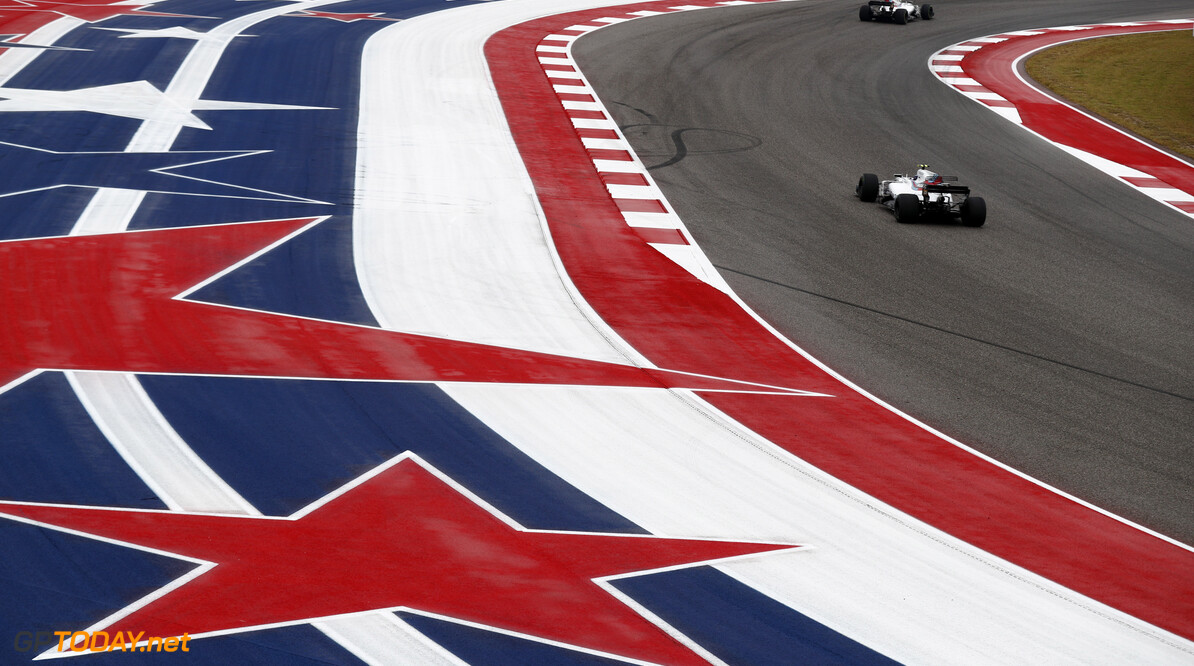 Formula 1 has installed new kerbs at the Circuit of the Americas in an attempt to tackle the drama that overshadowed the race twelve months ago. Red Bull's Max Verstappen overtook Kimi Raikkonen for third place on the last lap in 2017.

However, the overtake was deemed illegal as the onboard camera shot showed that Verstappen had placed all four wheels over the white line at Turn 17 while overtaking the Finn. He was handed a time penalty and the position was given back to Raikkonen.

Verstappen was booted from the cool-down room before the podium ceremony and was left furious as Red Bull was promised it wouldn't happen again, and penalties would be handed out after the podium following a similar incident in Mexico, 2016.

The new kerbs, which are two metres long, one metre wide and 50mm high, have been placed behind the apex kerbs at Turns 16 and 17. A new kerb has also been added at the exit of Turn 1 to deter drivers from going wide and gaining an advantage.