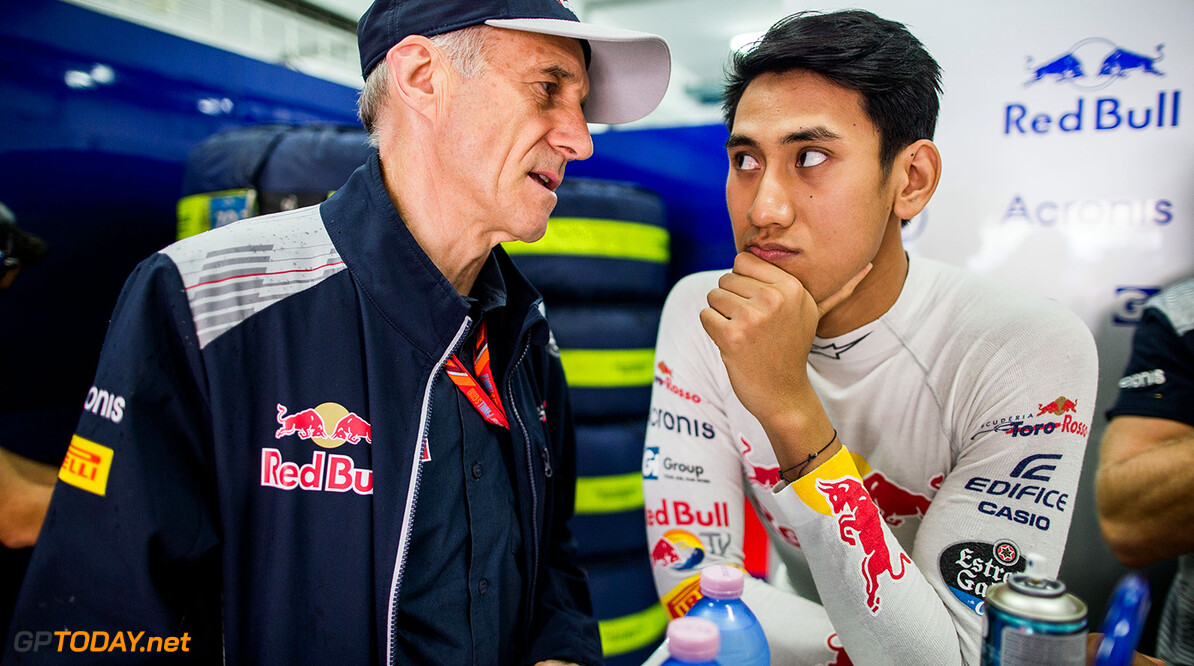 Sean Gelael to drive for Toro Rosso during FP1 in Austin

Formula 2 and Toro Rosso test driver Sean Gelael will get to take part in first practice at the United States Grand Prix this weekend. The Indonesian driver joined the Italian team in 2017, and has up until this weekend completed four FP1 sessions, as well as testing for in both Barcelona and Budapest.

This will be the first time that Gelael has driven the Toro Rosso with the new Honda power unit that the team received at the last race in Japan, which appears working well in the car. Gelael is not believed to be in the running for a seat with Toro Rosso for next year.

This year in Formula 2, his best finish of the year has been a second place in the Monaco feature race, where he finished behind Artem Markelov. When asked about the upcoming practice session, he said: "I am super happy and excited to get things rolling again. I did FP1 in Austin last year so it’s a track that I know, even though it was a bit damp last year!

"The last time I was in the car was for the Budapest test, so I’m looking forward to working with the team again, hopefully, they’re excited as well. The form Toro Rosso is in after Japan is quite strong so hopefully we can keep this momentum going."