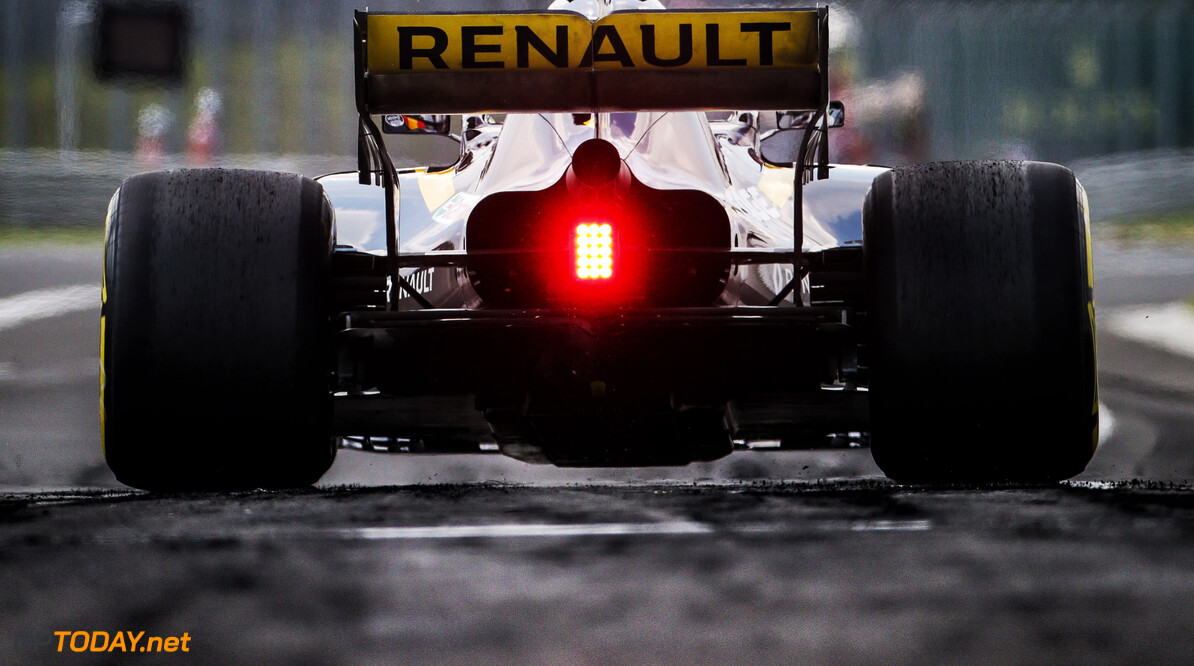 Renault and McLaren waiting on oil to arrive at Suzuka

Both Renault and McLaren Formula 1 teams are in danger of not running on Friday in Suzuka as it waits for its engine oil to arrive. Both teams run Castrol oil in their Renault engines, but the British company has been delayed by a typhoon.

Red Bull, who is the only other team who runs with Renault engines, is not in danger as it runs with Exxon/Mobil oil. As of Thursday, Renault and McLaren are unable to fire up their engines as they wait for the oil to arrive.

Should the delays continue to hamper Castrol, Renault and McLaren will be unable to run during Friday practice. There are typhoon weather warnings around Suzuka until Saturday, which may well impact running during the opening two days.

Renault 'have to see out' fourth place

Entering the last five races of the season, Renault is attempting to hold onto fourth place in the constructor's standings. The French squad is feeling pressure from Haas, who is closing in on the position for 'best of the rest'. Currently 11 points separate the two outfits.

"Five races remain in 2018," said managing director Cyril Abiteboul. "Five races to define our season and to meet our objective of finishing fourth in the constructor's championship. We’ve defended it since Spain, and now we have to see it through to Abu Dhabi. We set high standards in the first part of the year and that’s what we set out to achieve at every race."